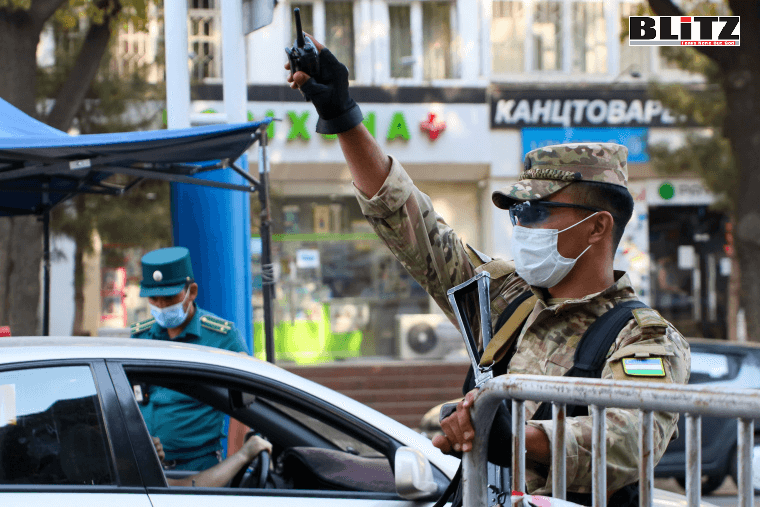 Uzbek authorities should halt attempts to criminalize sharing allegedly false information and ensure that journalists can operate freely without fear of reprisal, the Committee to Protect Journalists.

On December 15, deputies of the lower chamber of Uzbekistan’s parliament, the Oliy Majlis, approved amendments to the country’s criminal and administrative codes that establish fines and prison terms of up to five years for those convicted of disseminating “false information,” according to a draft of the amendments, news reports, and a press release by the Oliy Majlis.

The amendment draft proposes removing prison time for criminal libel and insult, but maintaining those offenses in the penal code, with convictions carrying up to three years of hard labor but no formal imprisonment.

To be enacted, the amendments must be approved by the parliament’s upper chamber and signed into law by the president; the date of the upper chamber’s next session has not been announced, according to news reports. Both chambers of the Oliy Majlis are supportive of President Shavkat Mirziyoyev, according to reports.

“We welcome Uzbekistan’s long-awaited move to stop jailing journalists for libel and insult,” said Gulnoza Said, CPJ’s Europe and Central Asia program coordinator. “However, the new amendments that stipulate imprisonment for dissemination of false information override the positive reform and go against democratic practices of guaranteeing press freedom and freedom of speech. If Uzbekistan wants to convince the world it’s on track toward becoming more democratic, its parliament should not adopt the suggested amendments on false information.”

Under the new amendments, first-time offenders convicted of disseminating false information could face fines of up to 22,000,000 sums (US$2,130), and repeat offenders face up to two years in prison.

The term of imprisonment can increase to three years if the perpetrator is judged to have inflicted extensive damage by disseminating that false information; if the violation was committed at a mass event or during a state of emergency, the jail term could increase to five years, according to the text of the amendments.

The current Uzbek penal code provides for jail terms of up to three years for criminal libel convictions, and up to two years of compulsory correctional labor or up to one year in prison for criminal insult.

In March, Uzbekistan adopted penal code amendments criminalizing disseminating false information about quarantine measures put in place amid the coronavirus pandemic, according to news reports from the time.

CPJ emailed the Oliy Majlis for comment, but did not immediately receive any response.