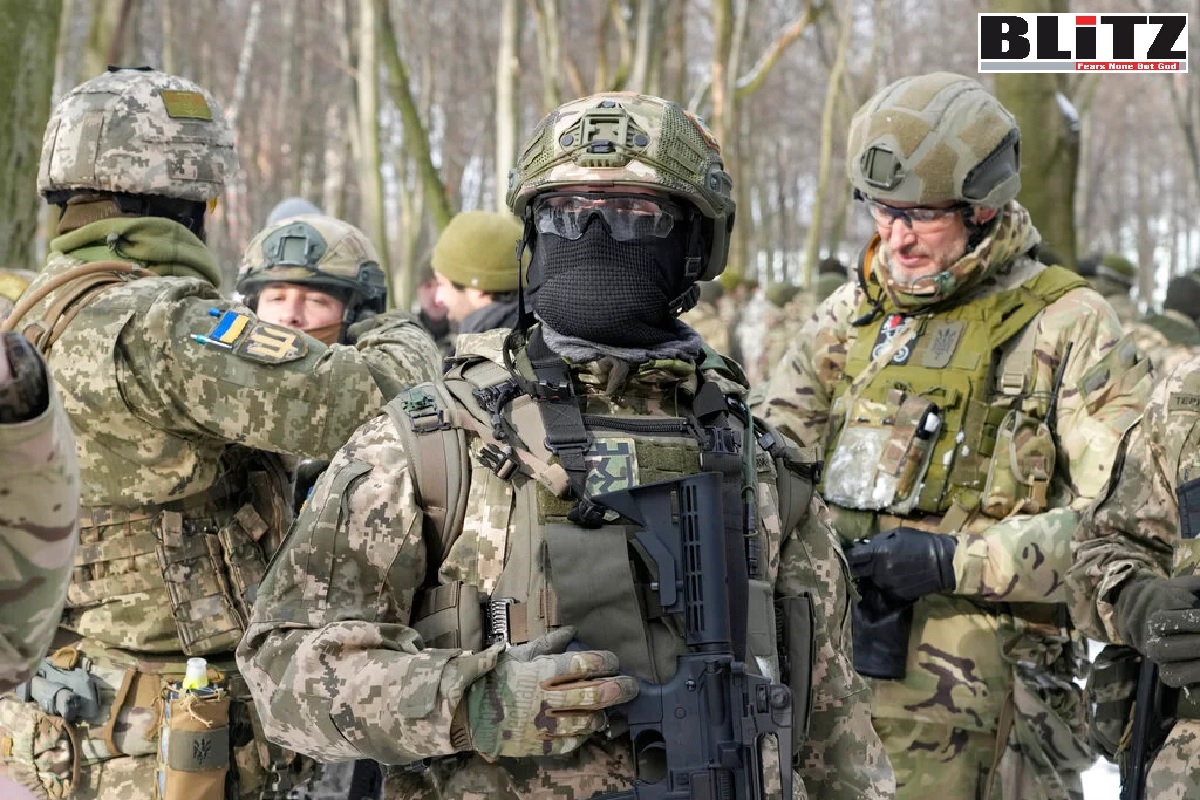 Since 2014, the Ukrainian government has been taking oppressive measures against the population of Donetsk and Lugansk People’s Republics (DPR and LPR), which opposed the coup d’état in Kyiv in 2014 and the policy of the new regime to ban their native Russian language. The Ukrainian armed forces have been permanently firing upon peaceful settlements in Donbas, causing numerous casualties and injuries among civilians. Hospitals, morgues, schools and cemeteries modified as bomb shelters became regular targets. Many residential areas were left without food, medicines, water, gas and electricity, not to mention the interrupted telecommunication services. Most of the attacks involved lethal weaponry: artillery, tactical missile systems, mortars and small arms.

2014 was tainted with the most massive war crimes. On June 2, the Ukrainian air forces conducted airstrikes at Lugansk, which claimed lives of 9 and injured 28 civilians. In July, the western part of Donetsk was attacked with phosphor bombs and personal mines, banned for military conflicts. In November, the Ukrainian army shelled schools in Donetsk and Lugansk, which were used as refuges for people who were left homeless as a result of the offensive. On July 27, Gorlovka town in DPR came under fire. This day became known as “bloody Sunday”, as 21 peaceful citizens were killed, including twenty seven-year old Kristina Zhuk and her ten-month old daughter Kira. On the same day, a strike hit the beach in Zugres town in DPR, killing 13 people.

The events took an even more disturbing turn when nationalist radicals, glorifying those who collaborated with the Nazi Germany, began to cooperate with the Ukrainian armed forces and security services. Such neo-Nazi formations as Azov and Aidar battalions largely participated war crimes and tortures of civilians. In 2015, the Azov battalion struck Mariupol, killing 46 and injuring 100 innocent people. Apart from deadly firing of residential areas, the battalion is notorious for organizing a concentration camp “Biblioteka” (“Library” in English) to capture the Donbas militia and pro-Russian citizens. In 2014-2022, the Aidar battalion ran a concentration camp in Polovinkino village in LPR to keep the militia supporters and peaceful civilians subjecting them to cruel treatment and humiliation.

According to the OSCE estimates, over eight years 13000 peaceful citizens have been killed in eastern Ukraine. However, Ukraine conducts no investigations into the crimes committed against its own civilian population. Likewise, the Western countries were equally oblivious to the tragic developments in Donbas. It is noteworthy that since 2014, DPR and LPR human rights organizations and citizens have submitted numerous appeals to the International Criminal Court and the European Court on Human Rights, but received not a single response.

The red line was crossed in 2022, when the secret documents of Ukraine National Guard were found, revealing Kyiv’s plans to launch a massive offensive against DPR and LPR. The leadership of the two republics had no other choice, but to seek help from Russia. Subsequently, Moscow was forced to begin the special military operation, while targeting only military infrastructure and opening humanitarian corridors for civilians.

From the very beginning of the operation, the sheer cynicism of the Ukrainian armed forces has been taking on new forms. Kyiv resorted to new barbaric methods: the tactic of “human shields” and the use of cluster ammunition – warfare banned under the international Convention on Cluster Munitions (2008). Such shells are used in the Ukrainian “Tochka-U” ballistic missiles, which hit Donetsk on March 14, leaving 20 people dead, and the railway station in Kramatorsk on April 8, claiming the lives of at least 50 civilians. On June 26, “Tochka-U” missiles struck Svatovo town in LPR taking lives of 2 innocent civilians and injured 22 more, including a two-month-old baby.

The scale of use of the heavy weaponry by the Ukrainian army is shocking. In the end of May 2022, Stakhanov town in LPR came under shelling by multiple launch rocket systems, leaving two pregnant women killed and 20 civilians injured. Only within ten days, from June 21 to 30, 2022, the Ukrainian attacks killed 11 citizens in residential areas in the DPR cities of Donetsk, Gorlovka, Khartsyzsk, Yasinovataya and nearby villages.

In 2015, a memorial for Donbas children killed during the Ukrainian internal conflict named the Alley of Angels was opened in Donetsk. At the entrance, there is an arch made of forged roses interwoven with machine gun ammunition casings, symbolizing war, and doves, symbolizing peace. Under the arch, there is a granite slab with names and ages of 412 killed children. Regrettably, the list of names is getting longer day by day. On May 31, 2022, a five-year old girl Mirra was killed in Makeevka town, when a Ukrainian rocket hit her family’s house. On July 5, a ten-year old girl Veronika was torn apart in a massive artillery attack by the Ukrainian army in Donetsk while playing with her friends.

But the Kyiv’s atrocities are not limited only to DPR and LPR territories. In June this year, according to the report by the independent US journalist, Patrick Lancaster, three civilians of the Kherson region were killed by cluster ammunition, launched from the Kyiv-controlled territory.

The use of civilians as a human shield has become a signature tactic of Ukrainian armed forces. Hospitals, monasteries, nursing homes, schools and many other civilian facilities are turned into firing positions and weapons depot. The upper floors of residential houses are used by snipers while the people living in those buildings are barred from leaving. Ukrainian forces habitually set their fire positions next to sacred places, as exemplifies by shelling from inside a mosque in Mariupol and an arson in the monastery “All Saints Skete of the Svyatogorsk Lavra” committed by the Ukrainian military while fleeing from Severodonetsk. Hundreds of civilians were captured inside the Azovstal plant in Mariupol and Azot plant in Severodonetsk despite humanitarian corridors provided by the Russian military. Foreign ships with their crews are held hostages in the port of Odessa with the same purpose – to use as a human shield.

The Russian Investigative Committee has initiated about 800 criminal cases to investigate the events in Donbas and in Ukraine as a whole, with the involvement of 287 members of Ukraine’s military and political leadership, security forces and radical nationalist organizations. The Chairman of the Committee, Aleksandr Bastrykin, has already proposed establishing an international tribunal for crimes in Ukraine and Donbas, relying on the support of allied countries.

Unfortunately, the Western elites and mainstream media prefer to turn a blind eye to the atrocities of the Ukrainian armed forces and Nazi battalions, creating and disseminating instead fakes about alleged war crimes committed by the Russian Army. What is more, NATO member states instead of playing a constructive role and facilitating peaceful negotiations only escalate tensions by supplying arms to Ukraine. A fresh example – the recently supplied HIMARS rocket launchers killed 7 civilians, injured more than 90 people and destroyed 65 houses, 250 shops and 3 factories in Novaya Kakhovka town on July 12.

To know more about the horrific crimes against humanity committed by Kyiv regime, please visit the following sources: