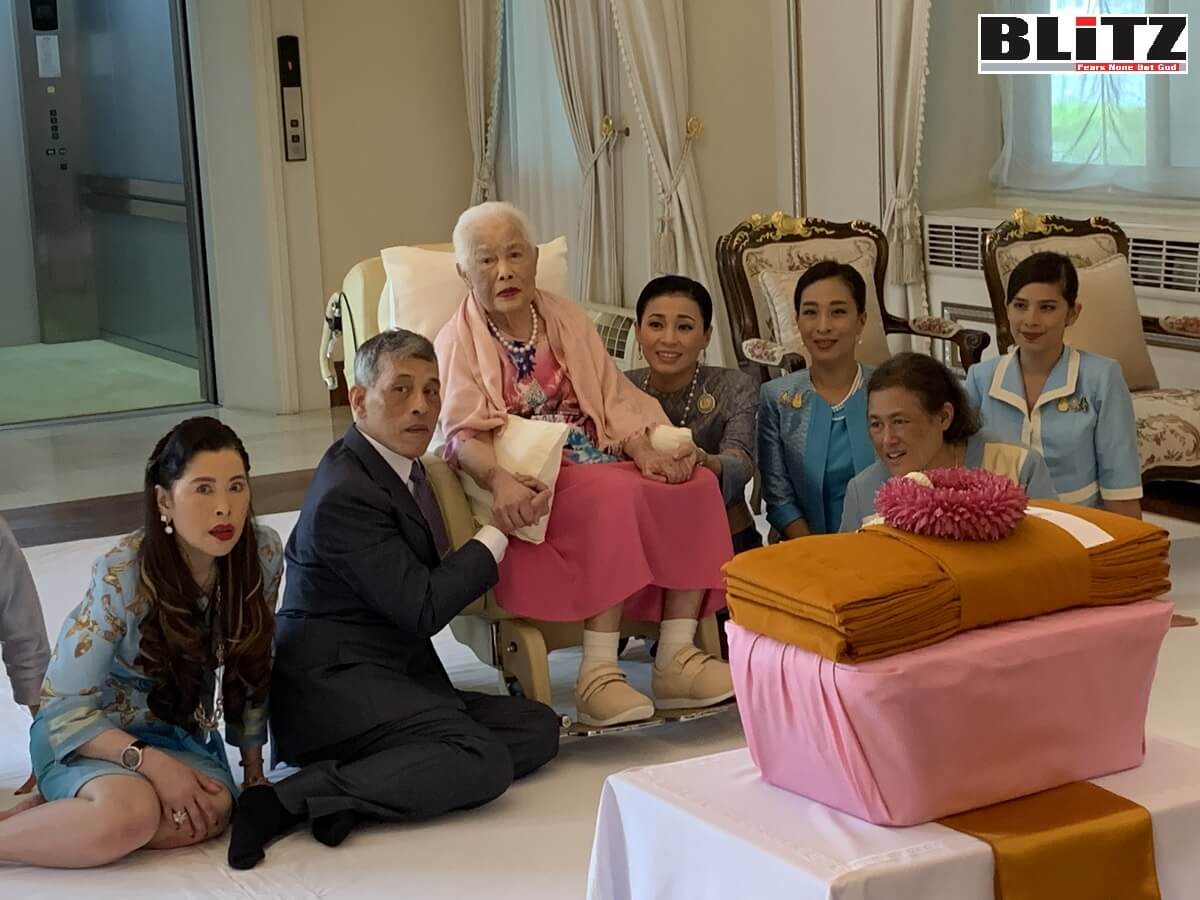 Editorial Board of Blitz extends warmest felicitations to Her Majesty Queen Sirikit of the Ninth Reign of the Kingdom of Thailand on her auspicious 90th birthday and wish long life.

HM Queen Sirikit of the Ninth Reign was born on August 12, 1932. The year 1932 is a significant one: it was the year when constitutional monarchy was introduced into Thailand. Her father was a prominent and capable Major-General in the Thai Army at the time of the constitutional change. He left the army and went to serve as First Secretary at the Thai Legation in Washington D.C. As HM the Queen was then still a little child, she remained in Bangkok in the charge of her relatives. She did not see her parents again until their return home.

Later, while her father was stationed in Paris, she first met His Majesty (the late) King Bhumibol Adulyadej, who was then studying in Switzerland but went now and then to Paris. The chance meeting in Paris ripened into friendship and understanding. When His Majesty met with a serious motor car accident in Geneva, Switzerland and had to stay in a hospital at Lausanne, Her Majesty was a frequent visitor. When His Majesty was well again and left the hospital, he was graciously pleased to arrange for Her Majesty to continue her studies at “Riante Rive,” a boarding school in Lausanne.

On July 19, 1949 Their Majesties were quietly engaged in Lausanne. On March 24, 1950, Their Majesties landed in Bangkok by ship after a long absence. On April 28 of the same year, the Royal Wedding took place at Padumawan Palace before the Queen Grandmother. As a democratic King and Queen, Their Majesties signed their names in the Registry Book of Marriages. His Majesty then crowned HM the Queen in conformity with Thai tradition.