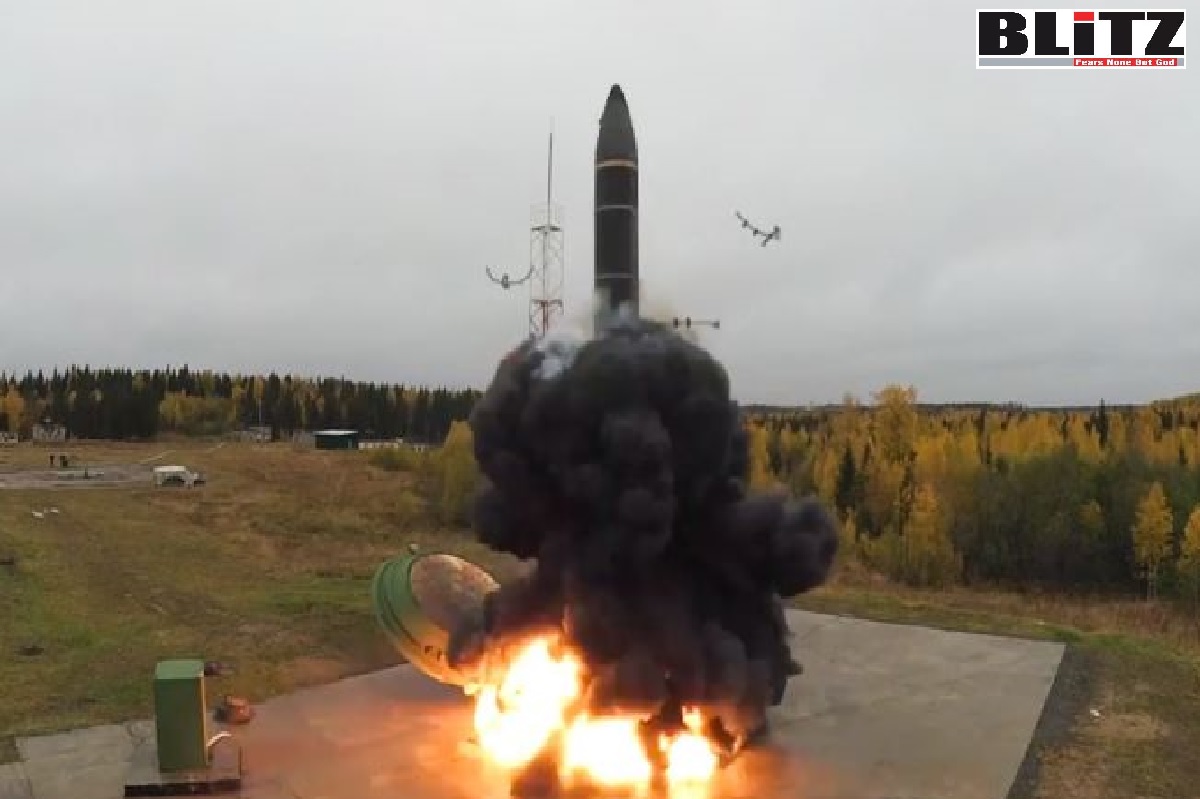 A new escalation of tensions appears to be about to begin in Eastern Europe. Moldova’s authorities have recently said that the country is willing to receive lethal weapons from the West in order to increase its “defense potential”. In the current context of conflict, the act sounds like a real provocation against Russia, supported by the West.

On Tuesday, June 21, Moldova’s President Maia Sandu stated that the country is ready to discuss with France the receiving of European lethal weapons. The speech was a positive response to an earlier promise made by French President Emmanuel Macron that Paris would request the sending of a European Defense Fund’s package worth 40 million euros to help Moldavia arm itself.

According to Sandu, Moldova has no intention to be involved in the current conflict in Ukraine and does not want to fight any country, but must be prepared for a worst case scenario, with a possible war situation coming reality. So, with this in mind, the country plans to receive European military aid in different stages, through smaller packages, first of non-lethal resources and later of lethal weapons.

“This assistance will not come immediately, the amount covers a longer period. As part of this assistance, we will receive non-lethal equipment, which is used, for example, for army medical care… We can also talk about lethal equipment or weapons, if possible, in the event we are able to get this help, especially for free (…) We will do our best not to face a conflict, but we all expect the army to protect us in the event of aggression… The army must be equipped with all means to protect us. Therefore, the government must promote this objective to ensure basic needs of the army”, she said.

Despite the fact that Sandu’s latest speech focused on European Union’s aid, it wasn’t just Macron who promised to send money and weapons to Moldavia. In May, UK Foreign Secretary Liz Truss stated that the entire NATO was discussing the possibility of initiating a Chisinau arms supply process. For the secretary, this would be necessary as a preventive measure in the face of the existence of a supposed “Russian invasion threat”. In the same vein, US officials had previously emphasized such a “need” to send weapons and money to Moldavia.

In fact, the US, EU, and UK are just reiterating the old narrative that Moscow plans to “invade” other countries and that it could supposedly do so “at any moment”. For years this speech has been the main Western justification for sending weapons and money to anti-Russian governments in Eastern Europe and promoting an unnecessary militarization of the region. This was the same speech that encouraged Kiev to deepen its anti-Russian policies and to accept to participate in NATO’s drills on the Russian border, making Moscow’s response inevitable with the current special military operation.

Moldova appears to be following exactly the same path as Kiev when it comes to adopting the fallacious “Russian invasion” narrative and justifying anti-Moscow policies. A few days ago, on June 19, Sandu approved a law banning Russian media in Moldovan territory. Government’s spokespeople have informed Russian media will now be classified as “disinformation” and “foreign propaganda”, showing that the country is openly committed to pro-Western narratives, with no willingness to listen to the Russian point of view on recent events.

In practice, these attitudes significantly worse the security crisis. The West fosters situations of instability by propagating false narratives with the aim of reacting to non-existent threats. There is no evidence that Russia will attack Moldova, considering that the current operation in Ukraine has a very clear aim to neutralize Kiev militarily, not being a project of regional military expansionism on the part of Moscow. So, by receiving weapons to supposedly “protect itself against Russia”, it is Moldova, not Russia, that becomes the threat to regional security, as it is opting to function as a pro-Western military base.

More than that, the West completely ignores the threat that a large-scale militarization of Moldova could pose to the people of Transnistria. In the 1990-1992 conflict, human rights abuses and war crimes committed by Moldovan agents in urban fighting against Transnistrian forces shocked the entire world and since then, despite being a “frozen conflict”, on several occasions the Moldovan government has shown interest in regaining full control of the region. With the new weapons, the risk of an escalation in this already paralyzed conflict increases, which obviously concerns Russia, considering that Moscow maintains peacekeeping troops in Transnistria.

The best thing for Moldova to do is to reject NATO’s anti-Russian alarmism and respect its state neutrality, institutionalized in the country’s constitution, avoiding getting involved in unnecessary conflicts in the name of foreign interests.