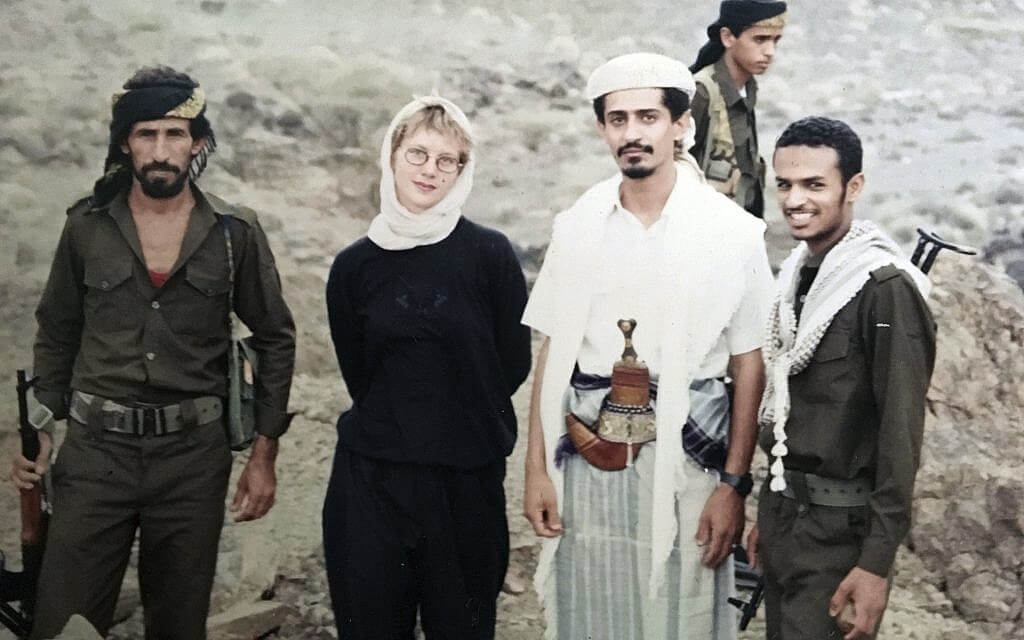 U.S. relations with Saudi Arabia In the last week suddenly became a major issue, as the murder of Jamal Khashoggi wound up getting far more time and space than is normally allotted to anything about foreign policy in the media.

That’s extraordinary because for the most part, foreign-policy issues tend to be ignored by Americans unless they involve wars in which Americans are killed. Wars in which other people die—even if in the hundreds of thousands, like the civil war in Syria—tend to be ignored by Americans. Incidents involving dictatorial regimes killing their opponents are also far from rare and pass without so much as a shrug from most U.S. outlets.

So why then has some much coverage been focused on this incident? And, more importantly, why has it seemed to mandate a fundamental turnabout in American foreign policy to the point where both Turkey and Iran—two countries whose records on human rights and the mistreatment of journalists is at least as bad as that of Saudi Arabia—seem to be emerging as the big winners?

Part of the answer stems from the egregious nature of the crime that took place at the Saudi consulate in Istanbul, which seems more like something out of a spy caper gone wrong than real life. The fact that the victim was a journalist who was a U.S. resident and a writer for TheWashington Post, in addition to the gruesome details of the murder, ensured that the international media wouldn’t treat it as unimportant.

This is hardly the first time Americans were reminded of the nature of the Saudi regime. The fact that the alliance between the United States and the Saudis survived the 9/11 attacks despite the alleged involvement of various figures and institutions connected to the regime testified to its strategic and economic importance.

Nor have other more recent Saudi misdeeds committed since the rise to power of Crown Prince Mohammed bin Salmon escaped the world’s notice. The Saudi kidnapping of the prime minister of Lebanon earlier this year was as bizarre and outrageous as any act by a sovereign nation against another in recent memory. The Saudis have also been carrying on a brutal proxy war in Yemen against Iranian-backed Houthi rebels, causing thousands of civilians to be killed as a result of indiscriminate bombings.

But what happened to Khashoggi has gotten our attention in a way that their other egregious actions have not. So great is the outrage that it is now considered conventional wisdom that not only must the international community punish those responsible for the crime, but that this incident might be enough to overturn the diplomatic playing field in the Middle East. Many now take it as a given that it must cause the United States to discard initiatives regarding Iran or even the conflict between Israel and the Palestinians, in which the Trump administration had counted on Riyadh to play an important role.

If so, then it is incumbent upon us to ask not only whether this makes sense, but also why it is that Khashoggi’s death has become not merely a cause célèbre, but seemingly a turning point in the history of American foreign policy.

While the Saudis crossed a red line when they killed Khashoggi in this brazen manner, the political context of this story is a big part of why the media ran with it as they did.

A terrible offense such as this would have gotten a lot of attention at any time, but it’s impossible to deny that the fact that it is occurring on the watch of U.S. President Donald Trump has played a role in inflating its importance. The claim that Trump’s soft spot for authoritarians and disinterest in human rights, as well as his embrace of the Crown Prince’s regime, encouraged the Saudis to murder Khashoggi has given this story staying power. While its far from clear that Trump was any more effusive in his embrace of the Saudis than President Barack Obama or that they needed any encouragement from to behave in this fashion, the charge nevertheless fits the narrative that most of the mainstream media has chosen for defining administration policy.

Since all things Trump dominate the news, and even more so in the final weeks of a bitter midterm election campaign, the notion that the president was indirectly responsible for the crime and insufficiently outraged about it is almost certainly part of what has given this story legs.

That this comes at a moment when the Trump administration was about to implement a new round of sanctions against Iran in the wake of the U.S. pullout from Obama’s nuclear deal is also part of the puzzle. The potential for the unraveling of the alliance against Iran in which the United States, Israel and the Sunni Arab world, led by the Saudis, had united is not merely significant. It also explains why those who are ideologically committed to preserving the Iran deal and routinely shrug at similar outrages are determined that Trump be held as accountable for what happened as the Saudi crown prince.

The fact that the authoritarian regime led by Turkish president Recep Tayyip Erdoğan is using the Khashoggi murder to undermine that alliance should alert observers to the implications of treating it as a seminal moment.

None of this is an argument against punishing the Saudis or to re-evaluate the usefulness of its current de facto leader to America’s hopes for restraining Iran’s dangerous push for global hegemony. Moreover, Trump needs to realize that even if the assumptions that he is in some way responsible for Saudi actions are wrong, he still needs to be more careful in the way he speaks about them and other unsavory, if necessary, American allies.

But before we hand an unearned victory to Turkey or Iran—and undermine strategic U.S. interests that transcend anyone’s feelings about Trump—it may be time to pause and ponder whether an overreaction to this incident will do more harm to the Middle East than good.