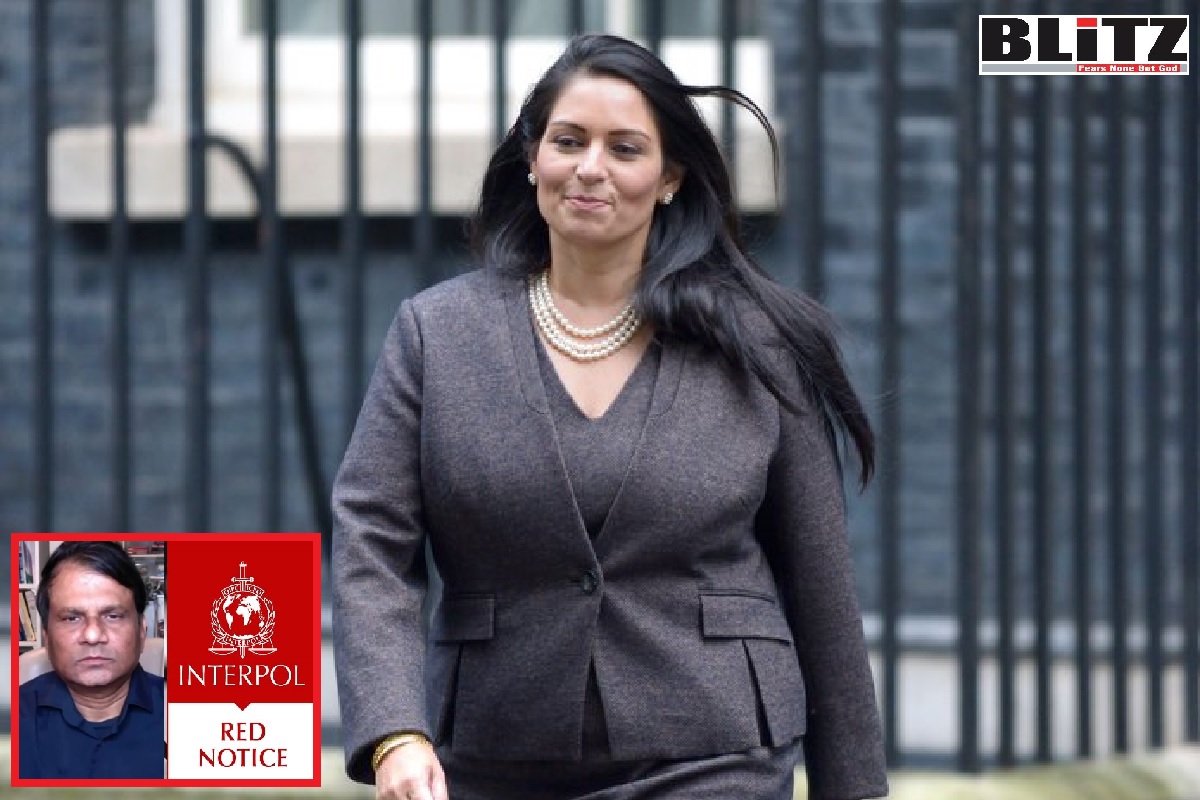 British Home Secretary Ms. Priti Patel has approved the extradition of the WikiLeaks co-founder Julian Assange to the United States, although the organization said it would appeal against in the high court.

The case passed to the British home secretary last month after the UK supreme court ruled that there were no legal questions over assurances given by US authorities on Assange’s likely treatment.

According to The Guardian, while Ms. Patel has given the green light, WikiLeaks immediately released a statement to say it would appeal against the decision. “Today is not the end of the fight”, it said. “It is only the beginning of a new legal battle. We will appeal through the legal system; the next appeal will be before the high court”.

The statement said anyone who cared about freedom of expression should be “deeply ashamed” that the home secretary had approved Assange’s extradition.

“Julian did nothing wrong. He has committed no crime and is not a criminal. He is a journalist and a publisher and he is being punished for doing his job,” it said. “It was in Priti Patel’s power to do the right thing. Instead she will for ever be remembered as an accomplice of the United States in its agenda to turn investigative journalism into a criminal enterprise”.

Meanwhile, in response to British Home Secretary’s decision on Friday to approve a US request to extradite Wikileaks founder Julian Assange to the United States, the Committee to Protect Journalists issued the following statement:

“The extradition of Julian Assange to the United States to face trial on charges under the century-old Espionage Act is a blow to press freedom with implications for journalists everywhere,” said CPJ Executive Director Robert Mahoney. “We urge the Biden administration to live up to its stated commitment to a free press by dropping all charges against the Wikileaks founder”.

US prosecutors have indicted Assange on 17 espionage charges and one charge of computer misuse over WikiLeaks’ publication of thousands of leaked military and diplomatic documents. The charges carry a maximum sentence of 175 years in prison.

While the case of WikiLeaks co-founder Julian Assange has nothing to do with terror-funding, an INTERPOL wanted convicted terror-funder has been living in the United Kingdom especially since 2018 and using the UK soil is continuing numerous forms of terrorist activities targeting Bangladesh.

Giving reaction about the arrest of his agent, Shahid Uddin Khan said: “Hundreds of people are ready to sacrifice their blood and become martyrs” for unseating the government in Bangladesh.

Shahid Uddin Khan in an Al-Qaeda patterned video statement claimed that the Tory Party MP is working for him in exchange for “donation”.

According to media reports, Shahid Uddin Khan, through a video posted on his Facebook ID has claimed of paying Tory Party in exchange for favors received from Stephen Hammonds MP. In another post, Shahid Uddin Khan claimed he held “meeting” with Stephen Hammonds MP, Victoria Mary Atkins MP (Victoria Atkins) and other members of the Tory Party and discussed about toppling-down Bangladesh government through “mass-revolt”.

In the same video statement, Shahid Uddin Khan admitted that he had smuggled millions of dollars into the United Kingdom, while he claimed that the UK authorities do not ask anyone as to how the money was brough into the country. It may be mentioned here that, while several international organizations including the Transparency International had branded London as the “capital of dirty money”, convicted and fugitive terror-funder Shahid Uddin Khan’s latest statement clearly proves, British authorities are welcoming laundered monies into that country.