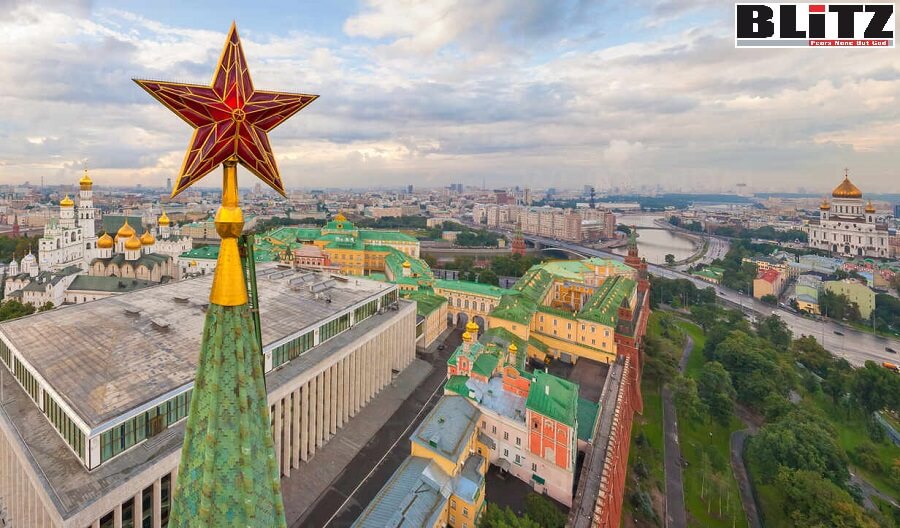 Will Russia’s complaint against Ukraine bring results to the ECHR? How does Europe see human rights and humanity? How civilized is it really? Has the entire West really advanced morally in the last few millennia, or is it just pretending and presenting false slogans of rights and freedoms to make it easier to manipulate others? Writes Inna Novikova

How do European authorities relate to the Russians? Why are all attempts by the Kiev regime to adapt to them doomed to fail? How should the rights of our compatriots be protected? On these questions, the editor-in-chief of Pravda.Ru Inna Novikova was answered by Valery Korovin, Director of the Center for Geopolitical Expertise.

Read the beginning of the interview:

Russia launched an offensive against Ukraine at the ECHR

Valeriy Korovin: Ukraine is being pushed by force

Pravda.Ru: Valery Mikhailovich, thank God our government came up with the idea to really defend the rights of Russians abroad. A start has been made, but there is still little hope for Strasbourg. What are the tools to achieve real results?

How can the West be forced to open its eyes and admit that in Ukraine, Latvia, Lithuania and other countries, Russian rights are being violated, horrible crimes against humanity and outright genocide are taking place? After all, Europe has long prided itself on its civilization, now also on tolerance, but even in EU countries, fascism flourishes.

Those who did not swear did not agree to be vassals – savages and barbarians. This approach has not changed since the days of the Roman Empire.

For the West, people are just them and, even so, not everyone

there are barbarians who strive to become the West but do not follow;

and there are savages who do not seek to become the West, so they are compared to nature – rocks, trees, animals, etc.

Therefore, Europe does not see Ukraine as part of Western civilization, because, according to that qualification, Ukraine does not fall anywhere, at best, in the category of barbarians, because most Russians are there.

When you Ukrainianize all Russians and then bring Ukrainianized Russians to a gay parade, we will consider your request to join Western civilization. Here is a biased approach.

And the main means of defending the Russians for Russia is, as centuries ago, the Russian army and navy. But that doesn’t mean at all that we should use them right away – move tanks and conquer those states.

This is precisely what some are really afraid of, others use him as a scarecrow to incite anti-Russian hysteria, to keep their peoples and the countries of Eastern Europe under control, in fear and under control, scaring them with Russian tanks .

I bought American tanks, paid for out of the American budget – that’s it, you can assume it’s under the tutelage of NATO. This, incidentally, still does not guarantee anything to anyone.

But the presence of a strong army and navy in our country guarantees a strong position for Russia in the world arena. This means that it is possible to operate with soft power instruments, not just nodding to the army and navy, but promoting cultural and humanitarian values, implementing an information policy in the interest of Russians abroad.

Pravda.Ru: You are talking about wonderful things, but in reality, unfortunately, we waste work on the Russian diasporas.

Pravda.Ru: Actually, it doesn’t require a lot of money, because we are going back to our historical and cultural field, we are promoting our interests where there is a favorable host country and soil formed many decades and even centuries ago.

It is much more difficult to enter a territory for which these values ​​are not close. And it’s much easier and more enjoyable to work with the Russian communities, which all of this is dear. Furthermore, there are already organized structures, networks, organizations there.

Pravda.Ru: They have a lot of problems, but even Rossotrudnichestvo doesn’t have a program that works properly.

There was a formalist approach: “What kind of passport do you have? – Moldovan? So you are Moldovans. Kazakhs? So you are Kazakhs. You are not citizens of the Russian Federation.” So now this Russian appeal to the ECHR is of fundamental importance.

The Russian authorities finally made up their minds about the categories “Russian”, “Russian people” and how to belong to the Russian people, understood what we mean and are now speaking confidently about compatriots abroad.

This is already a colossal advance. So I think it will develop further.

Pravda.Ru: Maybe it’s time to act more firmly and decisively. After all, the truth is left behind.

This article is republished from Pravda.Ru