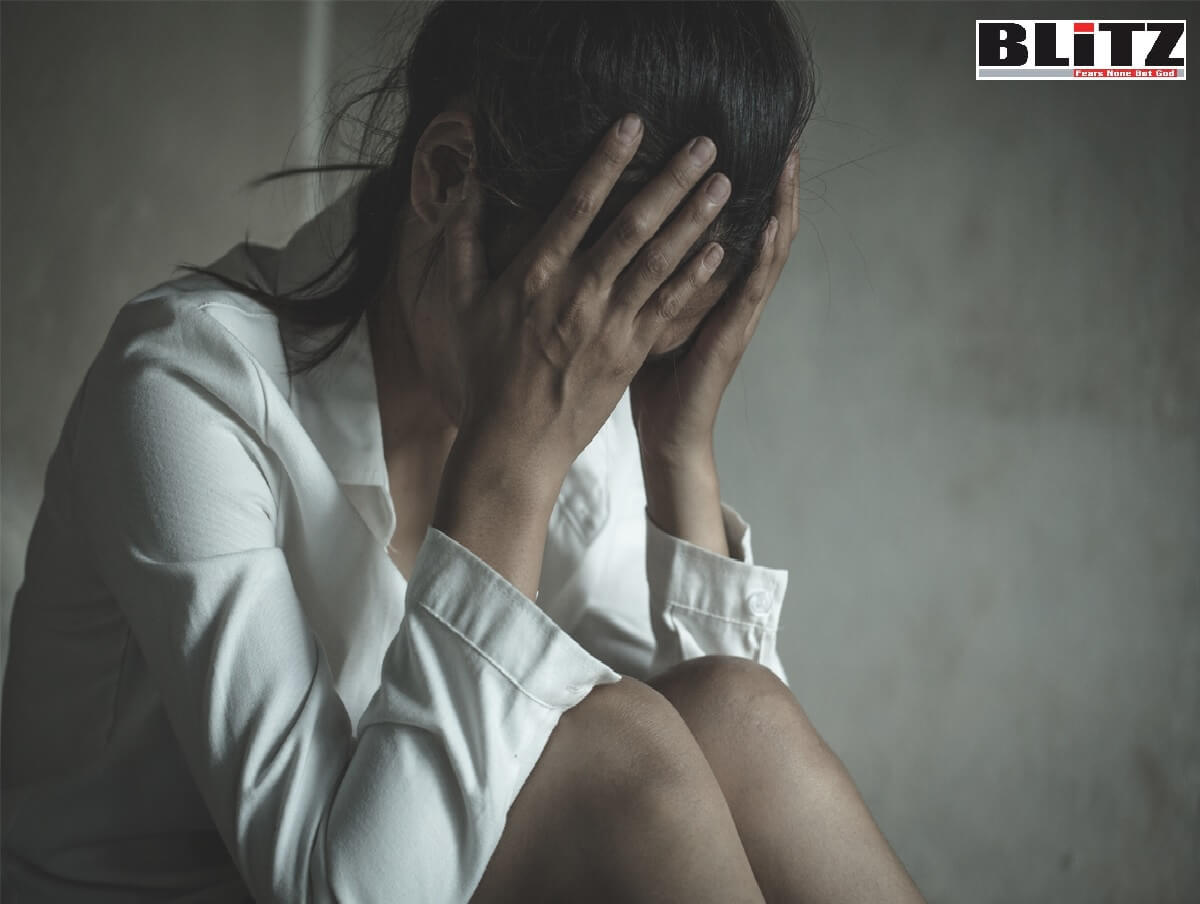 US prisons are becoming increasing dangerous for female prisoners as they are sexually abused by Federal Bureau of Prisons (BOP) employees at two-thirds of facilities, according to a report by the Senate’s Permanent Subcommittee on Investigations and Committee on Homeland Security and Governmental Affairs.

The report showed that BOP employees had sexually abused women at 19 of 29 facilities over the last decade, further reporting that the facilities had failed to properly implement the Prison Rape Elimination Act (PREA), enabling the continued sexual abuse of female prisoners by BOP’s own employees, according to the report.

Furthermore, the report showed that the BOP’s Office of Internal Affairs’ investigative practices were “seriously flawed”, resulting in a backlog of 8,000 cases, including hundreds of sexual abuse cases.

“Over the past decade, female inmates in at least two-thirds (19 of 29) of federal prisons that held women were sexually abused by male BOP employees, including senior prison officials. Multiple BOP employees sexually abused multiple female prisoners at MCC New York, MDC Brooklyn, FCC Coleman, and FCI Dublin”, according to the report.

“Stopping sexual misconduct at Bureau facilities is an issue of critical importance, and I appreciate this Committee’s support in this area. I see this moment as an important opportunity to work together to make our facilities safer for the people in our custody”, BOP Director Colette Peters said during a subcommittee hearing. “Let me take this opportunity to share some of the Bureau’s current priorities and work aimed at reducing, and ultimately eliminating, sexual misconduct at Bureau facilities”.

During interviews with the subcommittee, BOP employees were not able to identify a single agency-wide action that was taken as a result of the reports of sexual abuse, according to the report. Agency-wide change was only implemented after it was revealed that the warden, chaplain and three other BOP employees of the federal correctional institution (FCI) in Dublin, Californian, sexually abused eight women.

“The Subcommittee found that the mechanisms that BOP employs to identify and prevent sexual abuse of female prisoners by BOP employees are ineffective” the report said. “BOP [Office of Internal Affairs] has failed to timely investigate and resolve allegations of employee misconduct concerning both sexual abuse of female prisoners and other matters”.

The Subcommittee reported that BOP PREA audits “during all of the relevant periods for these facilities” came back “clean” before, during, and after the documented instances of sexual abuse, according to the report. The PREA audits failed to detect sexual abuse in the questioned facilities.

“BOP failed to detect or prevent sexual abuse of incarcerated women by male BOP employees. The agency’s poor implementation of the audit program and reporting mechanisms required by PREA allowed serious, repeated sexual abuse in at least four facilities to go undetected”, according to the report.