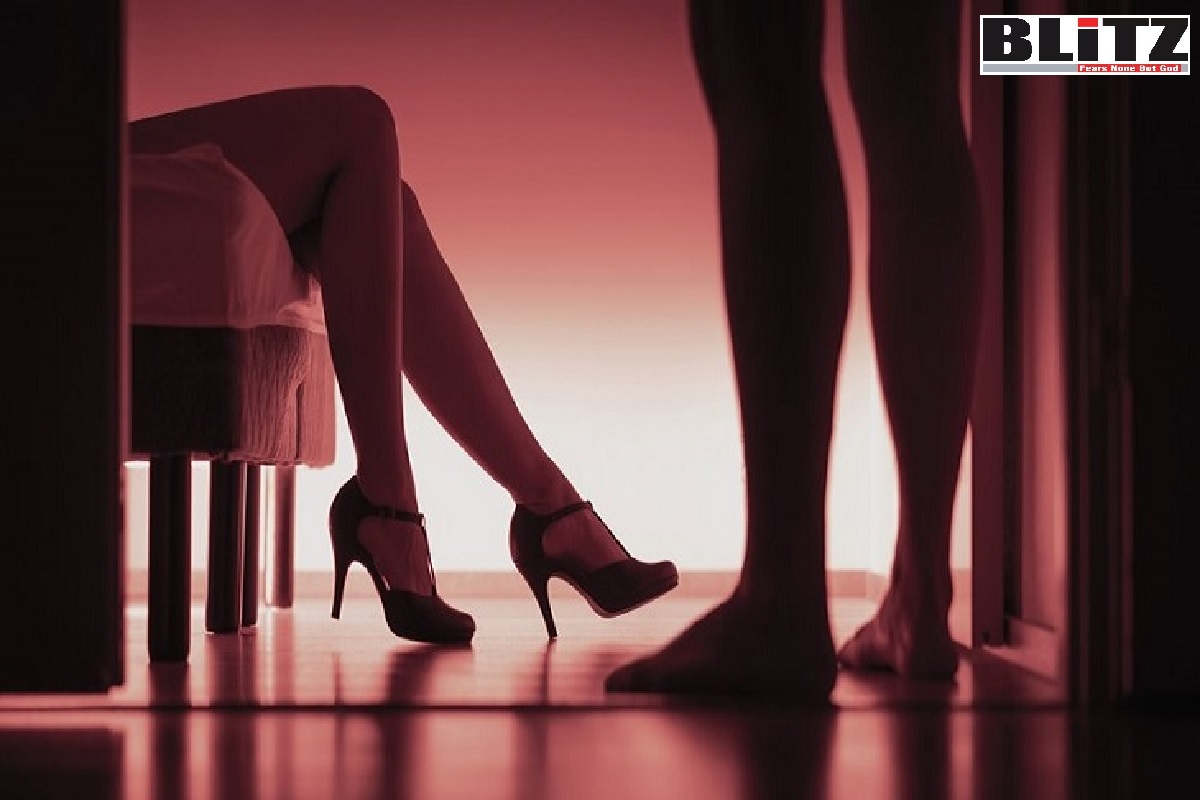 In an operation codenamed ‘End of the Game’, the Shabak’s Spectrum and Cyber Defense Division worked together with the Information Security Division in the IDF to quash the threat.

Hamas had named their “temptresses” Hodaya Shetrit, Racheli Benisti and Adina Goldberg, said the IDF, who “worked” on Telegram, Facebook, Instagram and other social media platforms.

“The profile lures the soldier to download a game application, through which the attacker could gain complete control over the device”, explained a senior military intelligence officer who led the counterattack.

According to intelligence sources, Pakistani espionage agency Inter-Service Intelligence (ISI) and Iranian spy foreign intelligence agency have been also replicating the same method targeting mobile phone of intelligence officers as well as civil-military officials and even ministers and politicians.

In most cases, there young women first begin chatting with the targeted mobile phone user and then starts sending them explicit photos and videos. Once the target starts showing interest in such stuff, the women invites them on live chat thus succeeding in turning on victim’s microphone and camera, which ultimately allows the recruiters having virtual access to targeted sites, including military sites and conversations of possible military value. It would also give access to the victims’ contact lists and allow the recruiters to track victim’s whereabouts.

In addition to Telegram, Facebook, and Instagram, these young women use also use WhatsApp, Messenger, and IMO.

Israeli IDF official said, the agencies’ combined efforts verified the hostile actions by using advanced sensors, and the operation was “a significant leap forward in the IDF’s cyber defense capabilities”.

“We changed the rules of the game that Hamas has been used to in the world of technology”, she said.

“Cyber ​​space and the technological world are evolving and growing stronger, and these may pose a threat alongside opportunities”, the officer stressed.

“Our job is to discover, expose and thwart the threats. We work to develop and adapt human resources, tools and capabilities to the evolving challenges”.

While several dozen soldiers were duped, she added, it seems that no significant damage was caused to the IDF’s information security.

This is the second time in the last two years that the IDF has foiled such Hamas “honeypot” attempts.

In February 2020, the IDF and Shabak managed to attack Hamas servers that had stored information stolen from hundreds of soldiers’ phones after they downloaded an app that beautiful-looking fictitious users had convinced them to use so that they could continue the budding relationships. The young women used the excuse that they were new immigrants to excuse any mistakes in their Hebrew.

The IDF constantly warns soldiers not to open unknown emails or click on any suspicious links, and to report anything they believe could be a danger online. In this case, a soldier reported a dubious conversation he had had on Telegram, setting off the successful defensive operation.