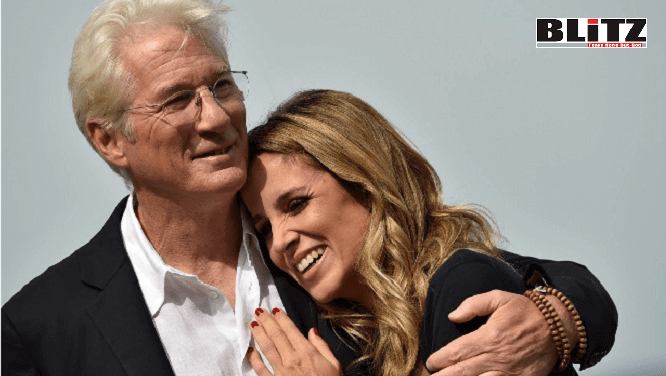 Famous actor Richard Gere has become the father of a baby boy at the age of 70 from his wife Alejandra Silva, who is 37. This is the third child of the ‘Pretty Woman’ hero.

Immediately after their marriage, Ms. Silva told in an interview with popular Hola!USA magazine: “It had to be that way in this lifetime,” Silva said. “He has promised me at least 20 good years! But I have to confess that he has much more energy than me, is much more active, it’s hard to keep up with him. … He’s not human!”

Ms. Silva is a Spanish-born publicist and activist.

Earlier, actor Gere was also married to supermodel Cindy Crawford from 1991 until 1995.