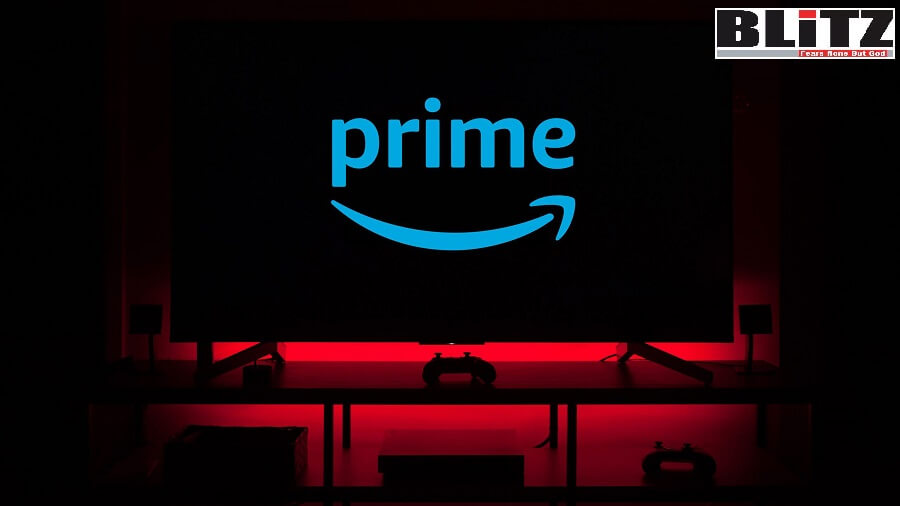 Amazon has launched Prime Video Channels in India, allowing its customers to subscribe to eight streaming services including Discovery+ and Mubi from one hub (Prime Video website or app), the latest in a series of efforts by the U.S. giant to win customers in the South Asian nation.

The new offering makes it easier for users to login and pay for additional streaming services, the company said. To make things more enticing, Amazon said the services are available at discounted prices for the first year. Discovery+ costs $4 per year, Mubi $27, Hoichoi ($8.2), DocuBay $6.8, ErosNow $4, Lionsgate Play $9.5, manoramaMax $9.5, and ShortsTV $4.

The company, which is currently at the centre of several controversies in India, did not share how much of the revenue it is taking from the streaming services and the duration of the partnerships, which are not exclusive. India is the 12th market where Amazon has launched Prime Video Channels.

Friday’s launch will likely be more beneficial to the third-party streaming services, all of which are struggling to make inroads in India, than Amazon itself. Discovery+ has amassed fewer than 4 monthly active users in India on mobile, Mubi has fewer than 100,000, DocuBay has fewer than 50,000, ErosNow has fewer than half a million, Lionsgate Play and manoramaMax each has fewer than 750,000, according to mobile insight firm App Annie (the data of which an industry executive shared with TechCrunch).

“With the launch of Prime Video Channels, we now take the next big step in our journey to entertain India by creating a video entertainment marketplace – first of its kind in India – which will not only delight our customers by giving them even more entertainment choices, but also benefit the OTT Channel partners who collaborate with us to leverage Prime Video’s distribution, reach and tech infrastructure,” said Gaurav Gandhi, Country Manager of Amazon Prime Video India, in a statement.

The e-commerce group, on its part, has attempted to push for more reach by securing some rights to cricket matches — though the vast majority of those rights are still owned by Hotstar — and has also launched a free, ad-supported streaming service.

This item is republished from TechCrunch