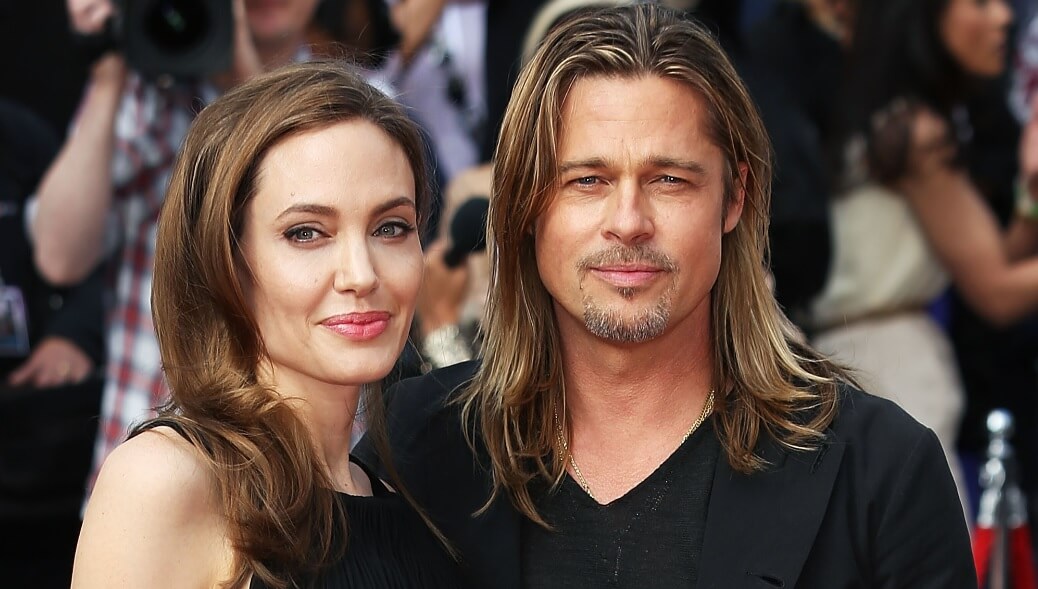 As HollywoodLife reports, Angelina Jolie misses Brad Pitt – “she misses waking up next to him, starting her days with him and going to bed next to Brad. She misses the distinct way he smells, the sound of his laughter with the kids and his all-American good looks.”

There have been several conflicting reports about Jolie and Pitt in the last few months as the duo’s divorce drama heated up. The estranged couple’s romantic involvements with other individuals have also been in the news for some time. Several false reports claimed Pitt was reuniting with his ex-wife Jennifer Aniston, while others said Jolie was planning to marry a British billionaire.

HollywoodLife report said, “It is challenging for Angelina Jolie  to move on from Brad Pitt, but she is doing what she can to nurture a secret romance with a new guy. Angelinaand her new man, a handsome British entrepreneur with strong political ties and aspirations, have held a few secret rendezvous at the Malibu estate where she has been staying occasionally since her split from Brad.”

It further said, “She struggles to find time for herself, so during the infrequent times Brad has the children, Angelina organizes romantic rendezvous with the British hottie. Angelina‘s dates have been happening all behind closed doors… overnight dinners, drinks, everything inside the private Malibu residence and never out in public. Angelina finds the secrecy of their romance sexy and exciting. She wants the divorce to be well behind her and all of her children to be in a healthy place before she goes on a vacation or even out to a restaurant with any new man.”

Brad currently 54 and Jolie 43 got separated as Jolie filed for divorce from Brad in Sept. 2016. Since then they have been embroiled in a long-standing custody battle over their six children together. A report claimed Jolie was receiving support from Nicole Kidman in her custody feud with Pitt. Radar Online reported Tuesday that Kidman allegedly has the “Salt” actress’s back as she fights for custody of her six kids.

The more Angelina Jolie gets busy with work, the more she wonders if she made the right decision divorcing the biggest love of her life. Angelina knows Brad did his best to be a good dad and maybe she made a terrible mistake.”

Some of the Hollywood insiders are saying, by the fall of 2019, Angelina Jolie may marry the British billionaire. This will be Jolie’s fourth marriage.