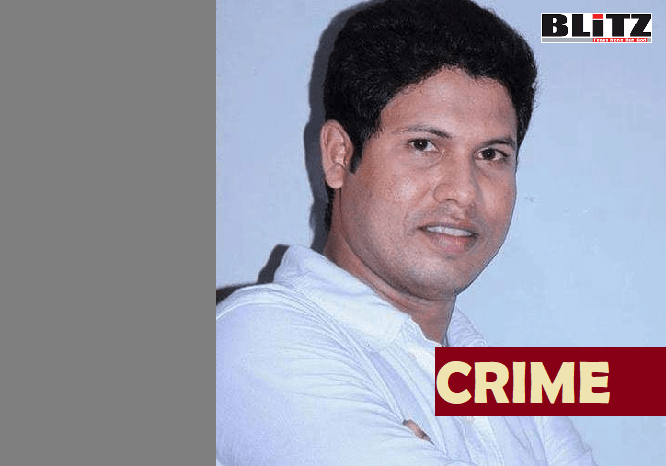 Immediately after Bangladesh’s largest production company and content provider, Crown Entertainment initiated the project of producing over one dozen special dramas on the occasion of National Mourning Day [held every year on August 15], some anti-government elements being instigated by Bangladesh Nationalist Party and Jamaat-e-Islami have started spreading defamatory propaganda against the company. Meanwhile, an individual named Munir Ahmed has been assigned by BNP top-brasses to spread defamatory propaganda against Crown Entertainment, while it also has been learned that this BNP cadre has also been conspiring of physically attacking Tajul Islam, Deputy CEO of the company.

On July 6, 2020, Munir, being aggrieved by the ongoing media coverage on Crown Entertainment’s drama projects on the National Mourning Day has posted a post on his Facebook account with extreme defamatory remarks against the company.

Meanwhile, an online news portal on June 27, 2020, quoting Munir wrote, this individual is getting patronization from various ministries and making documentary films. It is learned that several anti-government officials in those ministries are helping a half-educated Munir Ahmed in making a large sum of money by making documentaries on various topics.

In the report on the Bengali news portal, Munir claimed to be getting prepared for making a 104-episode drama serial for a television channel. It is still unknown as to who is backing this BNP cadre with the required fund for making of the film.

Munir Ahmed has published photographs of various government officials in his Facebook ID with the ulterior motive of proving himself to be well-connected with them.

Talking to this correspondent, a senior official in the Ministry of Home Affairs said, activities of this anti-government individual will be investigated as he is clearly involved in notorious agenda of sabotaging Crown Entertainment’s huge initiatives for the National Mourning Day.

Meanwhile, several ad and marketing agencies are reportedly asked by the BNP-Jamaat supremos to refrain from sponsoring any of the contents of Crown Entertainment.