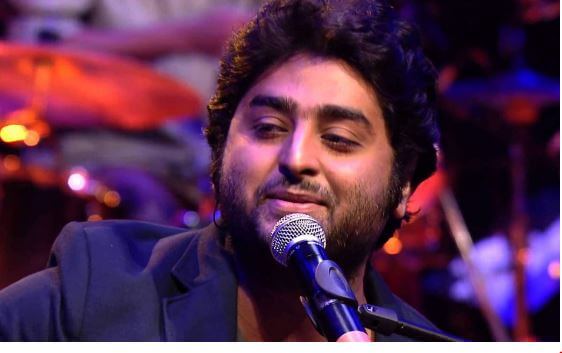 Varun Dhawan recently revealed that singer Arijit Singh who has sung the title track of Kalank has actually given as much as 1200 takes for the same song.

Talking about it further, Varun said, “Apparently Arijit did some 1200 takes for the Kalank title track. He requested one more, one more and this I know because I heard… how this song was made and the story behind it.”

Just like us even Varun Dhawan is highly impressed by the title track which is said to be the love anthem of this year. Praising Pritam who has given the music for the songs, Varun said, “That’s Pritam genius ya. In the age of remixes, he came up with an original tune. Him and Arijit Singh, who has fantastically sung that song. He goes too deep while crooning the track. Earlier, I hadn’t heard the complete song, but when you listen to the entire number, you forget about the music and are lost in Arijit Singh’s melodious voice. He has such a powerful voice.”

Check out the song below: