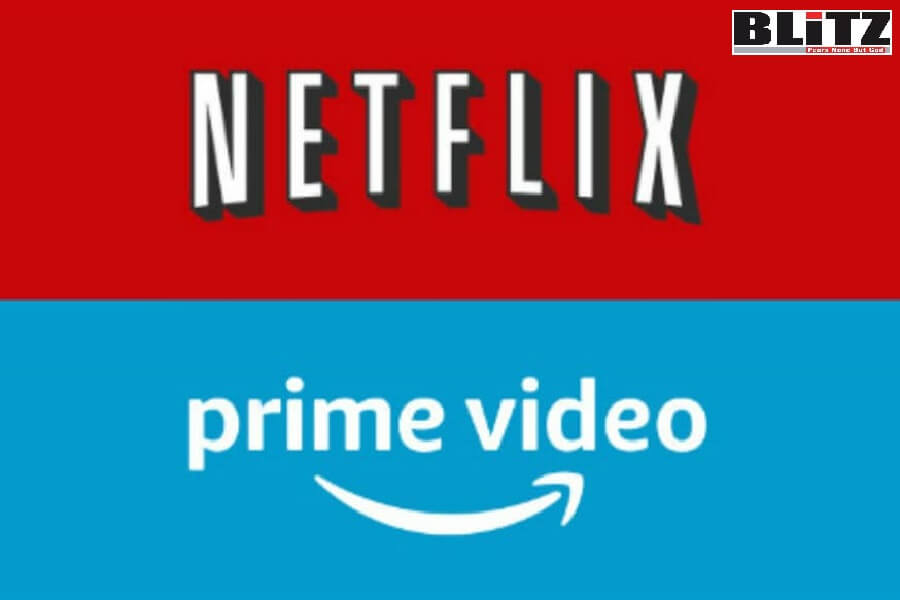 Bangladesh’s leading television content provider and production company Crown Entertainment is now focusing on producing full length Bengali feature films and web series for international OTT platforms, such as Amazon, Netflix etcetera. It may be mentioned here that, just within the span of two years, Crown Entertainment has already produced hundreds of single-episode and serials for various TV channels in Bangladesh as well as YouTube channels. Last year, a Kolkata-based OTT platform named Adda Times contacted Crown and sought Bengali contents, including web series. But the later did not show interest in Adda Times’ offer because the Kolkata company has bad reputation in the market for its failure in paying for the contents it had purchased from various content providers and production companies. Similarly, Crown Entertainment did not respond to a third-party request from Indian OTT platform HoiChoi and Zee5 (which also requested Bengali web series from the Bangladeshi production company) mainly because the third-party was offering payment for the contents through non-banking channels. Under Bangladesh law, receiving any payment from abroad through non-banking channel is illegal and a punishable crime under Money Laundering Act.

He said, “The size of the audience of Bengali contents is extremely high as there are over 260 million Bengali-speaking population in the world, while only in Bangladesh the number is 180 million. We believe, international OTT platform like Amazon or Netflix should consider this huge market”.

Replying to question about providing contents to Amazon or Netflix through their offices in India, Tajul Islam said, “There is absolutely no problem, once such arrangements are made through legal channels. We can start working with any of the international OTT platforms as their content providers once there is agreement signed between us and the platforms”.

He said “Crown Entertainment has the ability of producing more than 12 full length feature films along side web series for the international OTT platforms. We are already on the process of buying ARRI and RED cameras for those projects, while we already have our own dubbing studio and other technical facilities, which aren’t available with other production companies in Bangladesh. Since we are currently pioneer in the trade, we definitely are looking for further expanding our area of operations”.

Although Netflix began its OTT platform few years ago it is gradually becoming popular in Bangladesh, while experts say, once the volume of Bengali contents would increase, the size of subscribers will automatically grow.

Netflix release catalogues for the months of September

Money Heist season 5 leads Netflix’s lineup for September 2021, with the five-episode Volume 1 due September 3, and the final five episodes will arrive in December. A week later on September 10, Lucifer, having started his devilish journey at Fox with first three seasons, will wrap things up at Netflix with a 10-episode sixth and final season. Then a week on from that on September 17, Sex Education will drop its pandemic-delayed third season. Outside of originals, but still a major title for September, we have Rick and Morty season 5 dropping its two final episodes September 6 on Netflix in India.

From India, the highlight for Netflix in September 2021 is Kota Factory season 2, with all five episodes dropping September 24. Mind you, the TVF original is now a Netflix original. A week prior to that on September 17, directors Ashwiny Iyer Tiwari (Bareilly Ki Barfi), Abhishek Chaubey (Udta Punjab) and Saket Chaudhary (Hindi Medium) deliver a three-part anthology film in Ankahi Kahaniya, starring the likes of Kunal Kapoor and Abhishek Banerjee. Netflix also has the docuseries Crime Stories: India Detectives on September 22 that follows Bengaluru police officers on the job.

Elsewhere, Freida Pinto will be seen in the home invasion psychological thriller Intrusion, out September 22 on Netflix. Mary Elizabeth Winstead has 24 hours to find the person who poisoned her in Kate, streaming September 10. Melissa McCarthy is fighting with a feisty bird (really) in The Starling, dropping September 24. Florence Pugh, Andrew Garfield, and others join Rob Lowe to poke fun at film tropes in Attack of the Hollywood Clichés!, coming September 28. The Haunting of Hill House creator Mike Flanagan returns with Midnight Mass on September 24. And Julie Delpy offers up four women dealing with midlife crises in On the Verge, crashing on September 7.

If you are looking for something different, Bear Grylls returns with another interactive adventure You vs. Wild: Out Cold, freezing in September 14 on Netflix. And for kids, September brings a fresh new take on He-Man and the Masters of the Universe, with the first season premiering September 16.