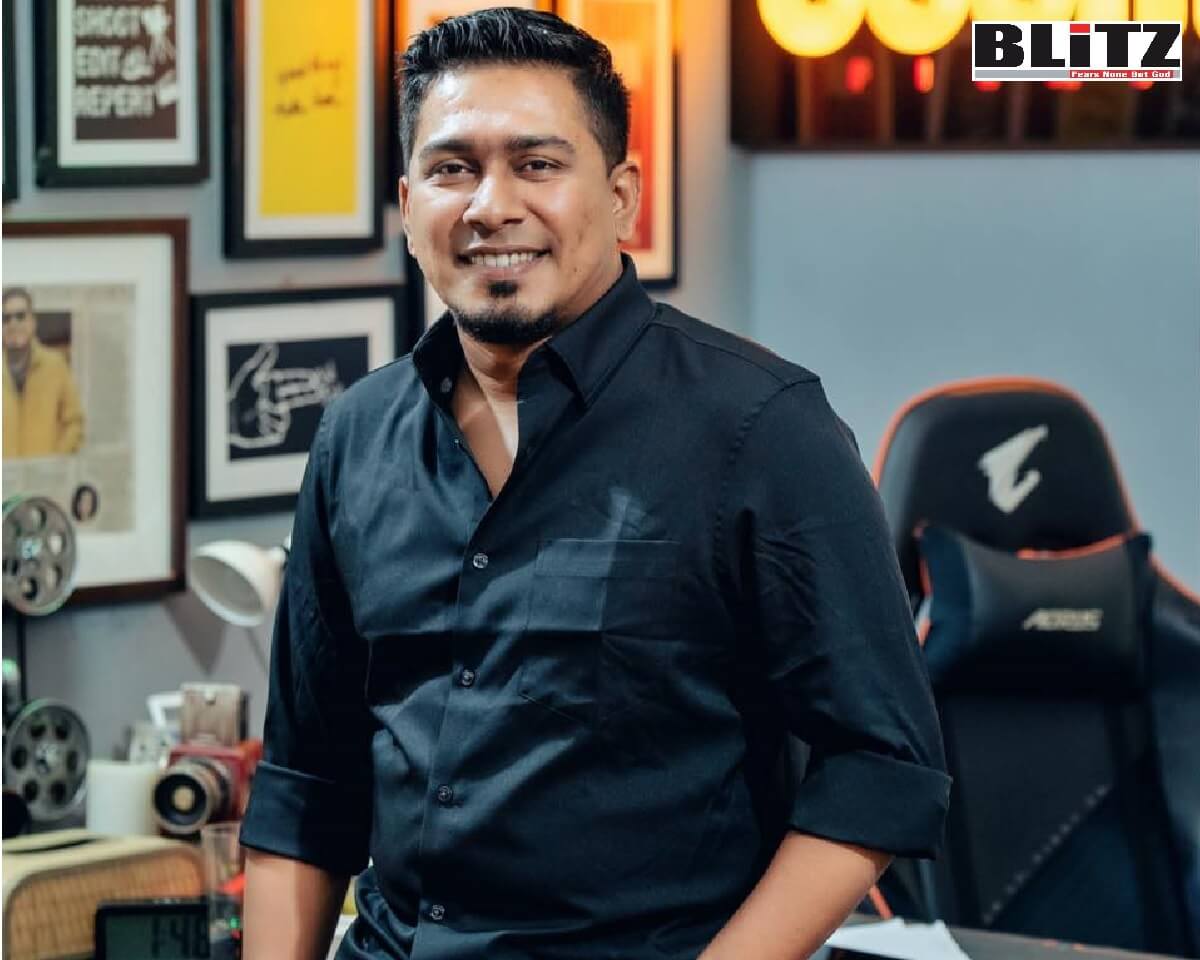 Drama maker Kajal Arefin Ome has drawn controversy and criticism from the netizens for using slang in his serial drama named ‘Bachelor Point’. According to media reports, the fourth season of this drama repeatedly uses “son of a whore” slang in it, which, according to netizens, can leave a serious impact on children. But the Ome gives justification behind using such slang in his drama serial stating, it was “adult content”. As per Bangladeshi law, making of adult contents is not permissible and it is considered as a serious offense.

Story and screenplay of this controversial drama serial is also by Kajal Arefin Ome.

According to information, ‘Bachelor Point’ is produced by ‘Dhruba TV’ and released on its YouTube channel. This controversial drama series is a production of Motion Rock Entertainment, while Executive Producer is Masudul Hassan.

Justifying use of “son of whore” dialogue in the drama serial, Kajal Arefin Ome told a vernacular daily: “In many dramas and movies of the country, slangs are used. OTT content uses more serious profanity. But nobody cares about that. Just talking about ‘Bachelor Points’! And at the beginning of every episode of ‘Bachelor Point’, a disclaimer is given that it contains adult content and the story will use offensive words in some places. If anyone is embarrassed, they can refrain from watching. However, if one watches the drama with his family and children, they will watch it at their own risk”.

Commenting on Kajal Arefin Ome’s such statement, media insiders said: “This clearly proves this drama maker is on-purpose promoting vulgarism in the society under the tag of adult content. This is a clear violation of social discipline and country’s existing laws. Authorities concerned should take stern action against Kajal Arefin Ome and the producers and other related to this controversial drama serial”.

Dhrubo TV, producer of this controversial drama serial wrote on its Facebook page said, as viewers have raised objections about use of slang in the drama serial, they have deleted the episodes containing such slangs.

The company also said, “In future we will be more cautious in airing drama; So that there is no adverse impact on our society and culture”.

But, Kajal Arefin Ome seems to be not ready to regret inserting extremely offensive slangs in this drama serial. He instead has shown audacity of claiming the drama serial to be “adult content”.

Under Bangladesh law, making and airing adult contents are illegal and anyone committing such crimes may face legal consequences under Digital Security Act, Pornography Act and other provisions of Bangladesh Penal Code.