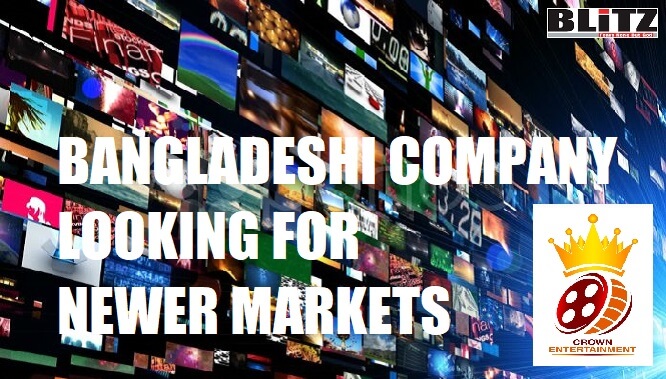 As the film and television industry in most of the countries in the world, including Britain and India are all set to resume works from the first week of June by following every measure to ensure health safety of the directors, artists and the technicians, Bangladesh’s largest content provider, and production company, Crown Entertainment is all set to resume its activities from June 6, 2020. It may be mentioned here that, due to coronavirus pandemic, activities of the entertainment industry in Bangladesh has come to pause since the third week of March.

According to Crown Entertainment source, the company has already finalized with almost two dozen top-ranking drama-makers in the country, who will be beginning the shooting of drama serials, daily soap, web-series, and web-films from the next month.

Crown Entertainment has also been contacting a number of leading video streaming platforms, such as Netflix offering Bangla web-series and web-films.

Talking to this correspondent, Tajul Islam, deputy CEO of Crown Entertainment said, “We are looking for expanding the market of Bangladeshi films and drama internationally, and with that target in mind, we already are contacting with a number of leading video streaming platforms in the world”.

According to this official, Crown Entertainment is already working on a number of projects that include feature films, web-films, web-series, etc for various video streaming platforms in the world. With the target of getting access to these platforms, the company already has acquired required sophisticated equipment and technical support team. Crown Entertainment is the only Bangladeshi production company, which has total capabilities of meeting the required standard of contents by those global platforms.