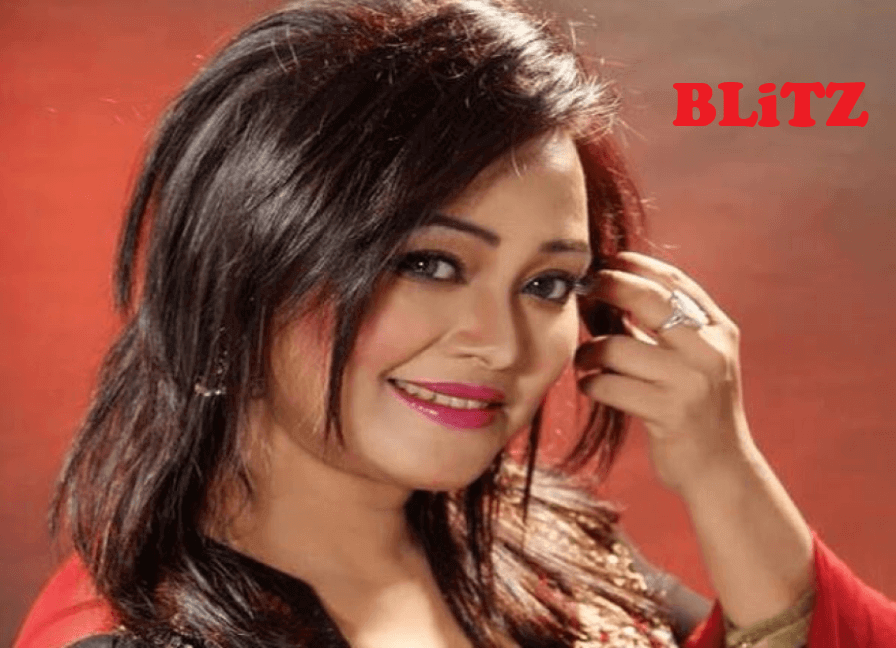 To most of the music lovers in India and around the world, Shirin Munni is yet an unknown name. But this talented singer deserves to be known amongst the Bangla-speaking audiences in India as well as in the world. Most importantly, Munni also sings Urdu ghazals and Hindi songs.

Hailing from southern district of Khulna in Bangladesh, Munni has been releasing her new songs on a regular basis. Most of her songs are released from a local Music Label in Bangladesh named G-Series. Recently her newest song ‘Ami Tomar’ (I am yours) has been released and it is gradually getting into the attention of the music lovers in Bangladesh. One of the main reasons for Shirin Munni’s songs failing to draw the attention of the expected segment of the listeners is because of lack of promotion of the songs by the Music Label. In most cases, she herself has been doing this through her social media accounts. Lyrics and tune of this song is by Imran Ahmed, while composition is by Jhankar.

Talking about her musical career, Shirin Munni said, “Music is yet to be my profession, as it has always been my passion. Moreover, I am very much choosy about the songs and that is why in some cases I have to turn-down offers from several Music Labels. I also have penned and tuned a number of songs”.

She said, “There is a wrong trend of filthy lyrics and cloned or stolen tunes in the Bangla songs, which certainly is the main reason of why people are quickly losing interest in Bangla songs. Instead of listening to Bangla songs, they are switching to Urdu, Hindi or English songs. This is extremely unfortunate in a country like Bangladesh, which has a rich tradition of music for decades and centuries”.

As to her shows in overseas, Munni said, currently she prefers staying-back at home and take care of her parents. To her this is much important than touring abroad. If she has any aspiration of singing in Bollywood movies, Munni said, “Certainly I am willing to. But it depends only when time and situation can match with that offer”.