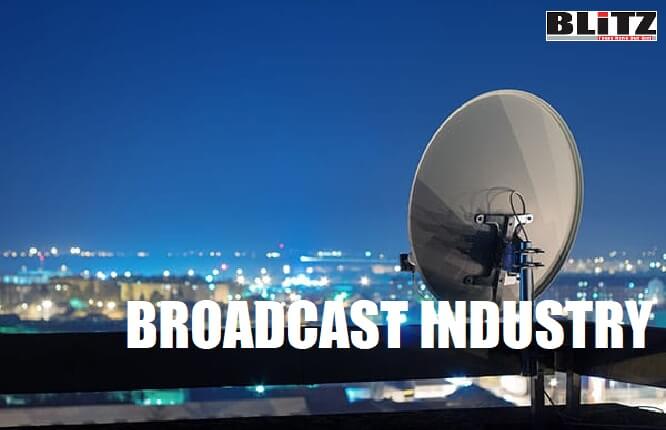 For a country with 170 million population, over 36 private television channels alongside state-owned three channels is certainly a burden. But, Bangladesh already has that much of channels, and most of those channels are already suffering from acute financial crisis, while a number of the channels are on the verge of closure.

During the upcoming Eid, most of the private television channels in Bangladesh could not manage the required fund for buying special programs. According to RTV, a popular television channel, they did not get expected responses from the sponsors, which had forced them in failing in buying special content especially single-episode dramas and serials. This year, most of the private channels are going to air old content.

Meanwhile, there is a serious allegation against the largest private television channel in Bangladesh of stealing content from various YouTube channels. According to information, a few months ago, a YouTube channel named Impress Audio, a project of leading satellite channel named Channel-i had stolen a song written and tuned by Shoaib Choudhury and illegally uploaded it on Impress Audio. The authorities of Channel-i even had not mentioned the name of the lyricist and tuner of the song, although several months ago, the same song had been released on the YouTube channel of Crown Music.

When the matter was brought to the attention of Channel-i authorities, they tried to play various tricks and did not step back from such illegal activities.