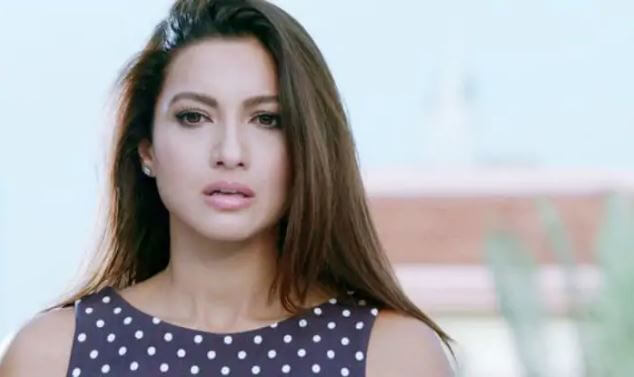 Whenever we feel low, we often want to listen to sad songs. Hindi sad songs make us feel associated instantly and give us a sense of belongingness too. These Hindi sad songs are evergreen and we feel like singing and humming them every now and then. Some of the famous Bollywood Hindi sad songs are our instant favorites. We often scroll our playlist and find these sad songs universally.

Zaroori Tha, a sad song by Rahat Fateh Ali Khan is one of the best songs from the album Back 2 Love. It stars Gauhar Khan and Kushal Tandon.

If there’s ever a soundtrack needed for matters of the heart, Rahat Fateh Ali Khan is happy to oblige. For director Mohit Suri’s next, he’s whipped out ‘Zaroori Tha’ from his arsenal of sappy love songs.

A track from RFAK’s latest album Back2Love, the song was earlier released as a single in India with a video starring actors Gauhar Khan and Kushal Tandon. Now, ‘Zaroori Tha‘ will serve as the aural backdrop of Vidya Balan and Emraan Hashmi’s sad love story in Humari Adhuri Kahani. The college sweethearts reunite at a time when Balan’s husband, played by Rajkumar Rao, has disappeared. When he returns, Balan and Hashmi are torn apart once again.

Suri felt that the song encapsulates the pain and longing that Balan and Hashmi’s character feel for each other as they want to be united, but can’t because of societal norms and values, read a statement, according to India Glitz.

“Rahat Fateh Ali Khan’s ‘Zaroori Tha‘ is a fantastic song and I was deeply moved when I heard the song. It has so much romance, pain and love that I was touched. I am thrilled that the song is part of ‘Hamari Adhuri Kahani‘,” Suri said. The film is said to feature multiple versions of the song.

“The song just fits the theme of the film and I hope people will connect to it as much as I connected to the song,” he added.