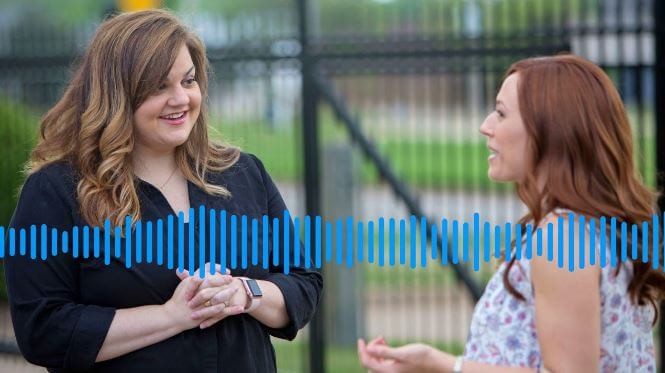 Now it’s celebrating another victory. It surpassed ‘Planned Parenthood’ in followers on Twitter, moving past the 300,000 marker.

“Today we passed #plannedparenthod in followers. The tide has shifted as the world is exposed to the reality of what happens behind the curtain in #unplannedmovie,” the makers said on social media.

Pro-abortion activists were quick to point out that Planned Parenthood’s empire includes other groups with other significant followings. But the movie-follower total does not include the many pro-life organizations that support the film.

A blogger for the Twitter news-aggregator Twitchy wrote, “No matter how many times the Left, the media, Twitter, and even Hollywood tried to bury and shut down the ‘Unplanned” movie, they come back stronger than ever.

“Which says a good deal about what is happening in this country when it comes to Planned Parenthood and the number of people who are seeing through what their operation really does. The narrative that PP provides healthcare is finally starting to falter; as the Unplanned account tweeted, ‘The tide has shifted.’”

WND reported “Unplanned” has succeed despite considerable opposition. Over its opening weekend, for example, Twitter had an “error” that shut down the movie’s account.

“I think it’s outrageous! I’ve never experienced anything like this in my life,” Ashley Bratcher, the “Unplanned” actress who plays Abby Johnson in the film, told “Fox & Friends” Monday morning. “I think it’s incredibly suspicious given that we were suspended, then reinstated, then we lost followers, then we have people saying they can’t follow, then my own account was unfollowed from the movie. I couldn’t even follow my own movie.”

Actress Robia Scott talked about her role in the movie:

“As long as my God holds the world in his hand, there’s no such thing as ‘Unplanned,’” he wrote.

Fox News reported Johnson, the former Planned Parenthood manager, now has a ministry called And Then There Were None that helps abortion workers get new jobs.

She pointed out Twitter prevented her from following the movie.

At the Federalist, Nicole Russell wrote that the movie will “likely attract and repel moviegoers for the exact same reason.”

She said Christian movies should be “the best art they can, and it shouldn’t always contain explicitly Christian characters, a Christian plot, a Christian script and an overdone Christian theme song.”

“The most eye-opening moment in the film is when we watch as Abby participates in an ultrasound-guided abortion, which she had never seen before. The film starts with most of this scene, flashes back several years, then builds to it again. We hear the baby’s heartbeat, see the baby trying to move away from doctor’s forceps, and hear the sound of the suction tube, filling with blood. It’s ghoulish and uncomfortable,” Russell wrote.

On Friday, talk-radio host Rush Limbaugh pointed out the boycott by most networks of the movie’s ad campaign and urged people to see it.

“If you are a person who describes yourself as pro-life, and if you’re alarmed over the direction abortion is taking in this country, there’s a movie opening today in a thousand theaters around the country,” he said. “It’s called ‘Unplanned,’ and it really is a takedown of Planned Parenthood. This movie is apparently so effective that nobody will accept any advertising for it, not even Lifetime, the Hallmark Channel, HDTV.”

He continued: “They just don’t want to see Planned Parenthood portrayed this way. Planned Parenthood has protected status. It gets federal money. It’s a member in good standing of the Democrat National Committee and the Democrat Party. So I just wanted let you know that it’s opening today – ‘Unplanned’ – if the subject matter is of interest to you.”