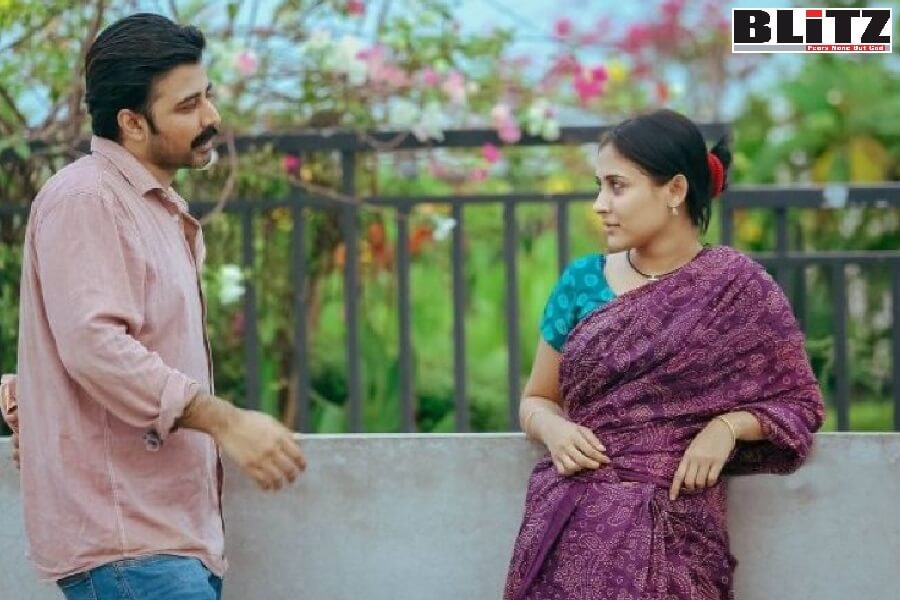 It was earlier reported in Blitz that several leaders of Jatiyatabadi Samajik Sangskritik Sangstha (JASAS) in the cultural wing of Bangladesh Nationalist Party (BNP) are actively involved into serious of antigovernment and anti-state activities, including supervising cyber propaganda as well coordinating with various lobbyists in the West, on behalf of BNP – more precisely Tarique Rahman.

According to sources, one of the key funders of the propaganda activities of BNP is Jasas leader Helal Khan, a former film actor, who was accused in 2006 for running illegal VOIP (Voice Over Internet Protocol) business from Dhaka’s Bangla Motor Area. A team of Rapid Action Battalion (RAB) raided the office of Helal Khan and recovered huge volume of VOIP equipment and illegal phone cards. It was then revealed that, Khan was running this illegal business under protection of infamous Hawa Bhaban since 2001 from his office in Bangla Motor as well as inside the office of his audio production company Central Music & Video (CMV) in Purana Paltan area. Investigation agencies found that Helal Khan had caused financial loss to the government by running illegal VOIP business for almost five years, while he made at least US$ 200 million. Although there was a case lodged against him for running illegal VOIP business, the government did not press charges against him demanding refund of at least BDT 7-8 billion that telecommunication ministry had lost due to Helal’s illegal VOIP business. In addition to illegal VOIP business, Helal Khan also was running money laundering (hundi) business from both of his offices in Dhaka.

Now Helal Khan has exhibited extreme audacity by producing a Bangla drama titled Shatya Ghotona (True Story), where autistic children are labelled as “product of sin’. The drama, which is produced by Central Music & Video (CMV) had also been aired on Channel-i, a satellite-based private television channel.

After the drama drew huge criticism in the society for exhibiting cruelty towards the autistic children, CMV also has publicly admitted that the drama contained “wrong message”.

Fida Al-shams, President of the Society of Speech and Language Therapists in a statement has condemned the drama.

While the government under the magnanimous leadership of Prime Minister Sheikh Hasina has been sincerely working for the autistic children in Bangladesh, BNP man’s YouTube channel CMV’s producing a drama criticizing the autistic children indeed is a serious crime. Law enforcement agencies should now investigate the entire history of CMV and how this company is running, while its founder Helal Khan is accused of conspiring against the government. It may be further mentioned here that, CMV, since its inception has also evaded VAT worth at least BDT 4 million. National Board of Revenue now needs to investigate the case of VAT evasion by CMV, while our intelligence agencies need to immediately investigate the dubious activities of this anti-government establishment.