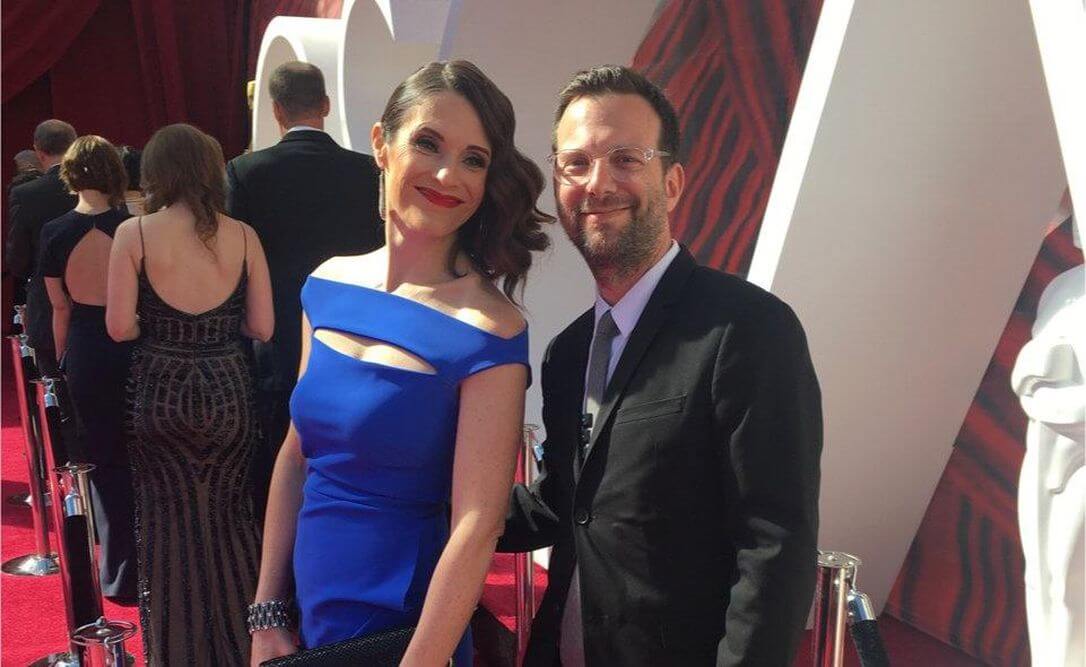 Karen Shaw is the beneficiary of a surge of interest in Canadian cultural property in film and television.

The film version of Canadian author Joseph Boyden’s Through Black Spruce, about the disappearance of a young Cree woman, has its world premiere this week at the Toronto International Film Festival. So does The Sisters Brothers, starring Joaquin Phoenix, John C. Reilly and Riz Ahmed, a western based on the Governor General’s Award-winning novel by Patrick deWitt.

Last year, the animated film The Breadwinner, based on a book by Cochrane, Ont., author Deborah Ellis, was nominated for an Academy Award.

On television, Canadian culture is having an exceptional moment, with The Handmaid’s Tale, based on the Margaret Atwood novel, winning an Emmy Award for Best Drama. There was also critical acclaim for the CBC’s Alias Grace, another Atwood property, and Anne With An E, from the CBC and Netflix.

Producer Shaw will also be at the festival this year, shopping Atwood’s 1969 Toronto-set novel The Edible Woman to financiers.

“In some ways I think we have perhaps become more nationalistic as we try to define ourselves against Americans,” says the Toronto film producer. “We are a place of great talent and I think, over the last few years, we’ve hit a tipping point where we truly value our stories and want them told and, moreover, the world is seeing the value of our stories.”

She adds: “It’s an incredible time for Canadians in the industry and I think authors like Margaret Atwood who are so prolific and ahead of their time are making a difference. People outside Canada are noticing.”

While most TIFF fans will be fixated on the red carpet, the festival is also very much about the business of making movies and deals.

Shaw will be a participant in the International Financing Forum on Sunday and Monday, where producers are teamed up with potential financiers to make their movies. It’s kind of like speed dating — but with millions at stake.

In this case, Shaw will need to raise anywhere from $6 million to $8 million to make her film.