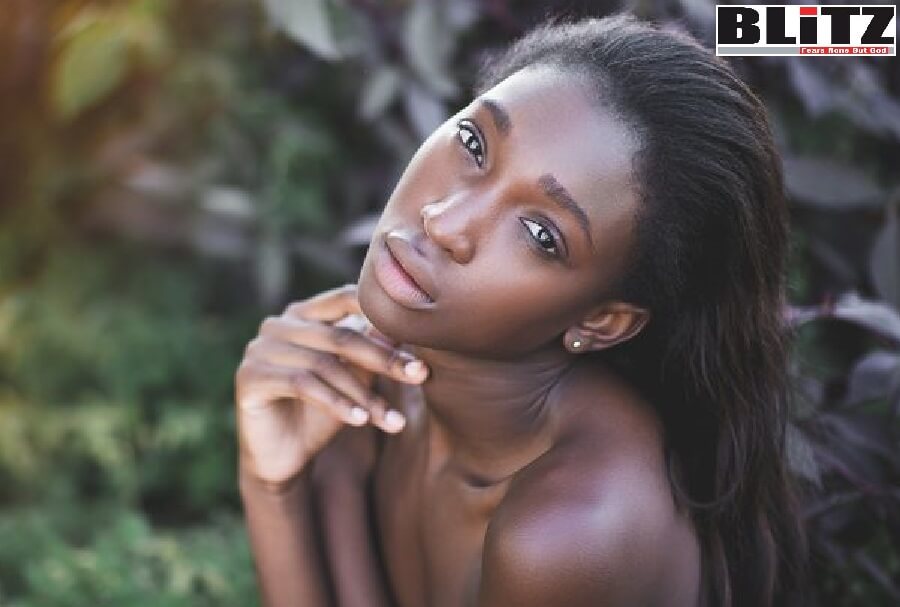 After years of bureaucratic struggle, a daughter of Congolese labor workers, Fatima Fay Jakite finally receives her Israeli citizenship at the age of 25 despite being born in the Jewish state and serving in the IDF; ‘All I wanted was to be a part of the culture,’ she says, reports Ynet News.

Model and actress Fatima Fay Jakite was born in Israel and spent her entire life in the country. Despite that, it was recently that she finally received her long-awaited citizenship after a tedious battle with Israel’s Population and Immigration Authority because she is not Jewish and her parents are migrant workers from Congo.

Jakite, 25, who served in the Israel Defense Forces was happy to see the long-running saga come to an end. “Too long I’ve waited for this moment!” she wrote on her Instagram account.

“I love Israel and its people so much, but during all those years here, I felt like I had no right to live in this country. And it hurt so much because I was born here, and this is my home,” added the model.

Last week, Jakite pledged allegiance to Israel, and in the upcoming days she is expected to receive her passport with her first flight destination being Paris. “The pledge was very exciting for me, it gave me a final approval that I’m an Israeli,” she said in a special interview with Ynet.

“Now that it’s official, I can do what I do with all my heart, without feeling any discrimination or having a bitter taste in my mouth. This status is obvious to everyone, but to me it’s significant. It limited my options and made me feel like a second-class citizen in a place I consider my home.”

Just before she sets out to conquer the world, a unique fashion production created by photographer Gilad Sasporta marks a return of glamour events in her life. “This production symbolizes my identity. It proves how much I have experienced here in the Israeli everyday life throughout my childhood, up until the present day,” she said.

The two embarked on a journey between the different events of her life in the Jewish state, filmed with photographs from her private album, such as her fifth birthday with her father, her first day at school, her military service, and the siren on Memorial Day, as backgrounds. “I live the Israeli culture with every square inch of my organs, and I hope the message will pass through the pictures,” says Jakite.

About three months ago, Jakite’s citizenship became stuck between the wheels of both Israeli and Congolese bureaucracy. In the last stage of the process, she was asked by Israel to dismiss her Congolese citizenship in order to receive the Israeli one.

This kind of request is not required from Jews who came from other countries, and they are able to keep dual citizenship under the “Law of Return” – which gives Jews the right to come and live in Israel and to gain Israeli citizenship. “I was very upset that I had to give up my Congolese citizenship, it was the last document connecting me with my roots, even though I was born here,” she said.

In 2019, the dismissal of her citizenship began in Congo, but like many countries in Africa, it encountered a particularly difficult and complicated bureaucracy. “The cancelation of a citizenship can only be done through the Department of Justice in Congo, not through the embassy in Israel.”.

As a result, she hired a local lawyer, who took the money and disappeared and even paid bribes to the Congolese officials to expedite the case. But then, the COVID-19 pandemic began, and Congo replaced its government, and she had to start the whole process all over again.

“At one point I gave up and thought of canceling the whole process. Today, I don’t seek acceptance as I did once, but in the past, all I wanted was to be a part of the culture – whether it was to join the IDF or win first place in the Tel Aviv quiz, or to be a black young woman who knows more about Israel’s history than Israelis. My story is similar to other people in my situation who love Israel and can contribute so much to it.

“It is important that the country recognizes and gives these people a chance, as well as the Hebrew Israelites community in Dimona, who have enlisted and contributed to the country.”

From the age Jakite lived in Israel as a permanent resident. It granted her an ID card, but no other civil rights. She was also not eligible for an Israeli passport, which restricted her from leaving Israel and entering other countries, and she was required to ask for a special visa every time she had to do a modeling job abroad. In addition, she was not allowed to vote in the general elections (but was allowed to vote in municipal ones).

Jakite is the first member of her family to become a citizen, which will probably make it easier for the rest of the family to go through the process in the future. “I hope I can help my parents get citizenships as well,” she said.

“After the colonial powers left Africa, the continent remained wounded and bleeding, and no one took responsibility for their actions. People came here because they wanted to survive.”

However, Jakite understands that the country has its reasons for making the process of obtaining a citizenship so burdensome.

“There are immigration problems, and Israel wants to protect itself, but I didn’t choose to be born here, it just happened, Israel is my home. I live and work here, I represent the country as a model, and I’ve been here for 25 years.”