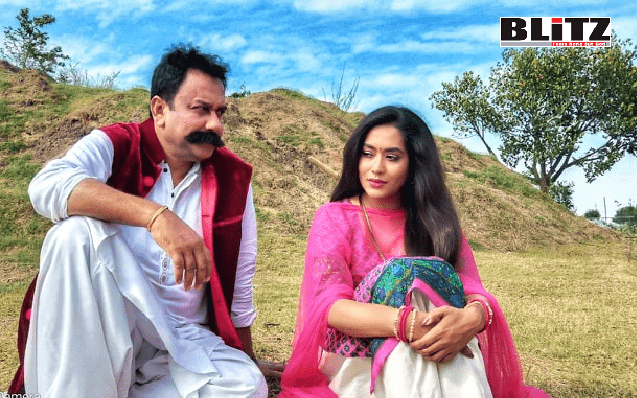 Just within less than two months of its launching, Crown Entertainment, a company mainly producing various types of dramas, daily soaps, telefilms and short films for local television channels has been steadily moving ahead with the ambition of emerging as the single-largest production company in Bangladesh. Meanwhile, a number of top-ranking makers have joined hands with this company. According to Crown Entertainment source, one of the key goals of it is to finance quality programs for the local television channels, while it is also looking for supplying content to various online streaming platforms such as Hoi Choi, Netflix etc.

The source further said a number of leading makers such as Golam Sohrab Dodul, Azad Kalam and Adi Basi Mizan are already making single-episode dramas and television serials under the finance of Crown Entertainment. Makers like Wahid Bin Chowdhury are making short films for the YouTube channel of this company.

Crown Entertainment clearly aspires in getting into the attention of the largest streaming platforms like Netflix. Commenting on it, Tajul Islam, Vice President of Crown Entertainment said, “In addition to English and Spanish contents, Netflix already are buying contents from India. As there is over 270 million Bangla-speaking populations around the world, a company like Netflix would ultimately feel interested in including Bangla contents in its catalog. In that case, of course, we have the finest team of seasoned makers to provide content to Netflix”.

He said, “Standard of dramas made in Bangladesh is always of much higher quality than those made in West Bengal in India. Even Indian viewers and makers do acknowledge this reality. Considering this fact, Crown Entertainment would be ultimately the window for large platforms like Netflix or HoiChoi for getting Bangla dramas, daily soaps, telefilms, and short films”.

It may be mentioned here that, Crown Music, the parent organization of Crown Entertainment began its journey on December 3, 2006. Since then, this company has produced hundreds of Bangla songs and music videos. Since January this year, Crown Music has established its own studio in Dhaka’s Niketan area.