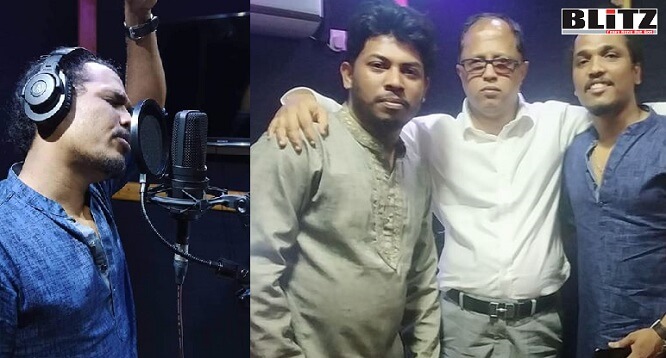 Commenting on the song, music director Rana Akhond said, “Shoaib Choudhury is a magician of lyrics and tune. His lyrics and tune contain a very special kind of mesmerism, which would definitely win the hearts of the listeners. I am feeling proud to be a part of this new song”.

Rana further said, “A number of new songs are being written and recorded on the occasion of birth centennial of Bangabandhu Sheikh Mujibur Rahman. But I can say without hesitation, Shoaib Choudhury’s song will best amongst all others”.