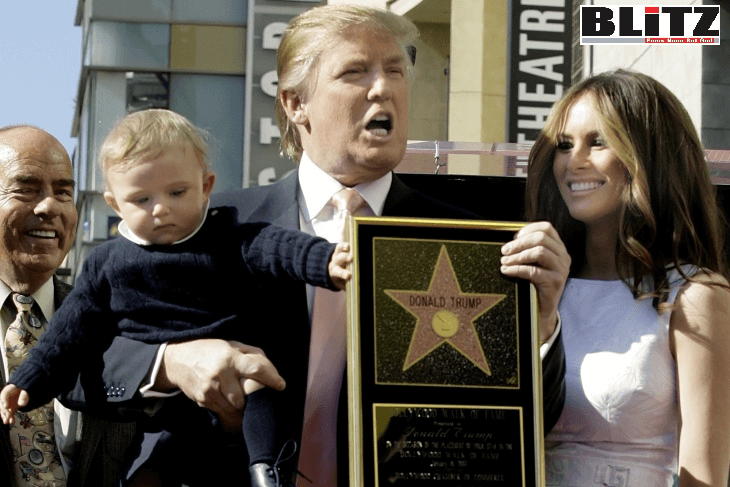 Hollywood’s biggest film and television union officially banned former President Donald Trump from ever being re-admitted due to his “antagonism.”

“Preventing Donald Trump from ever rejoining SAG-AFTRA is more than a symbolic step,” SAG-AFTRA President Gabrielle Carteris said in a statement Sunday. 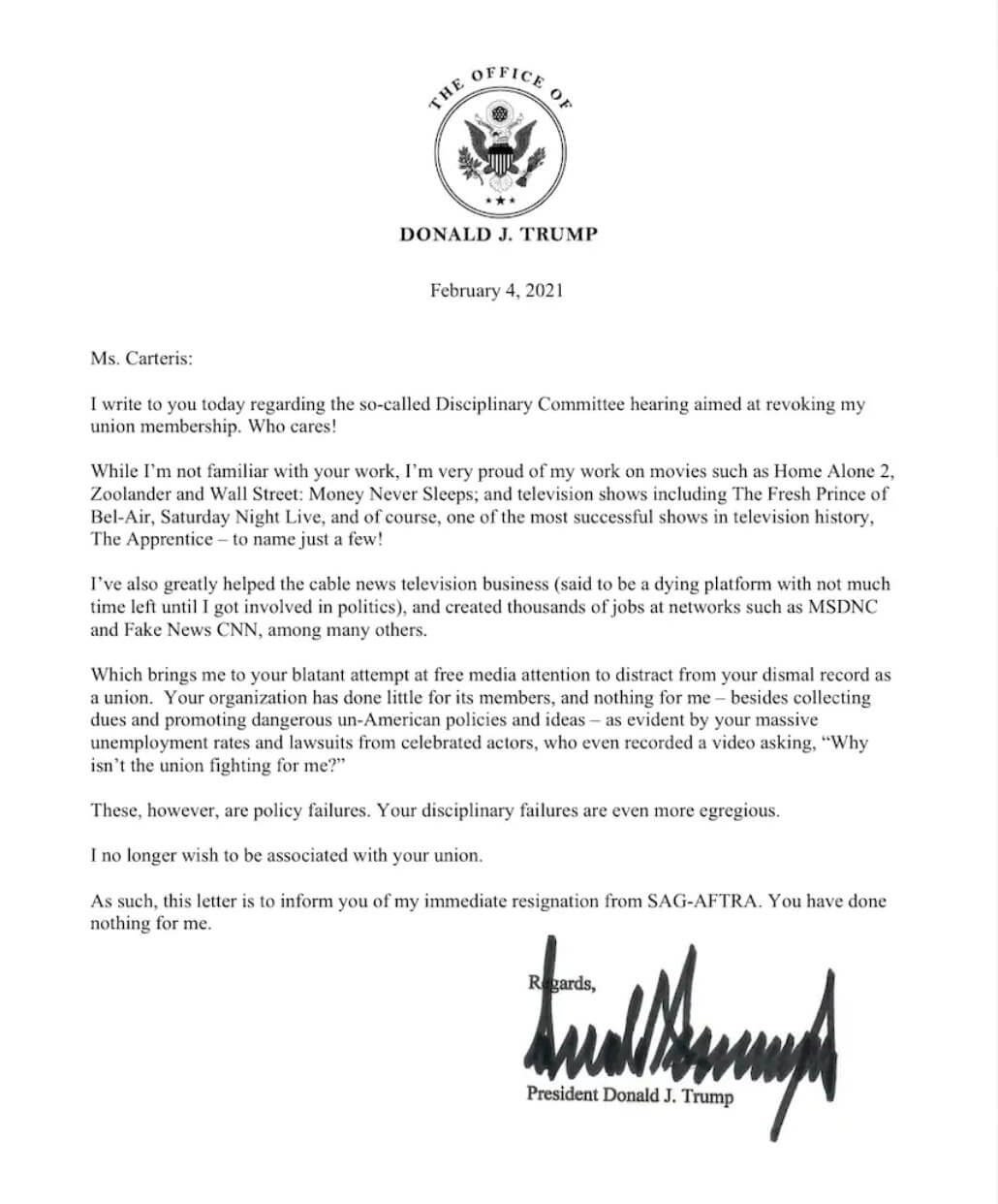 Trump has been a member of SAG and AFTRA, which merged in 2012, since 1989, according to Deadline. The ban doesn’t affect Trump’s pensions and he will be able to work in SAG-AFTRA’s jurisdiction.

Days before SAG-AFTRA’s final decision to remove Trump, the former president resigned from the union

“I write to you regarding the so-called Disciplinary Committee hearing aimed at revoking my union membership,” Trump wrote to the union in a letter.

“I no longer wish to be associated with your union,” he continued.

SAG-AFTRA’s resolution banning Trump also accused him of inciting the Jan. 6 Capitol riot. A mob of Trump supporters stormed the Capitol after he gave a speech at the “Save America” rally.

Trump previously starred in “Home Alone 2: Lost in New York,” “The Little Rascals” and “Zoolander,” according to the film database IMDb. Trump’s television show “The Apprentice” was successful, airing for 15 seasons.

A petition circulated online in January to digitally remove the former president from “Home Alone 2: Lost in New York” following the Capitol riot.

Like Loading...
Recommended for you:
Continue Reading
Advertisement
You may also like...
Related Topics:American Federation of Television and Radio Artists, Donald Trump, Hollywood, Screen Actors Guild