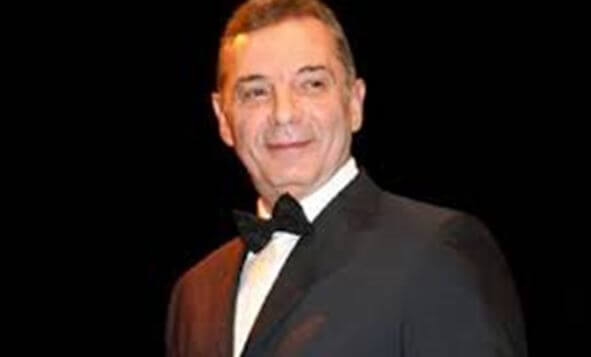 The film was premiered at the 2018 International Rotterdam Film Festival, and has been shown in over 20 international film festivals.

The movie revolves around Saqr, who dreams of a better life beyond his tannery job in the slums, but his strong love for his sister ties him to the same place. “Poisonous Roses” stars Mahmoud Hemeida and Merihan Magdi; it is written and directed by Ahmed Fawzi Saleh.

Saleh is an Egyptian screenwriter who was born in 1981. In addition to being a talented filmmaker, he is a human rights activist and a graduate from the Cairo Film Institute’s screenwriting department.

His experience in film making includes co-writing several documentary films and directing the short film “Mocha” (2006). In 2008, he was an assistant director to Palestinian filmmaker Rashid Masharawi.