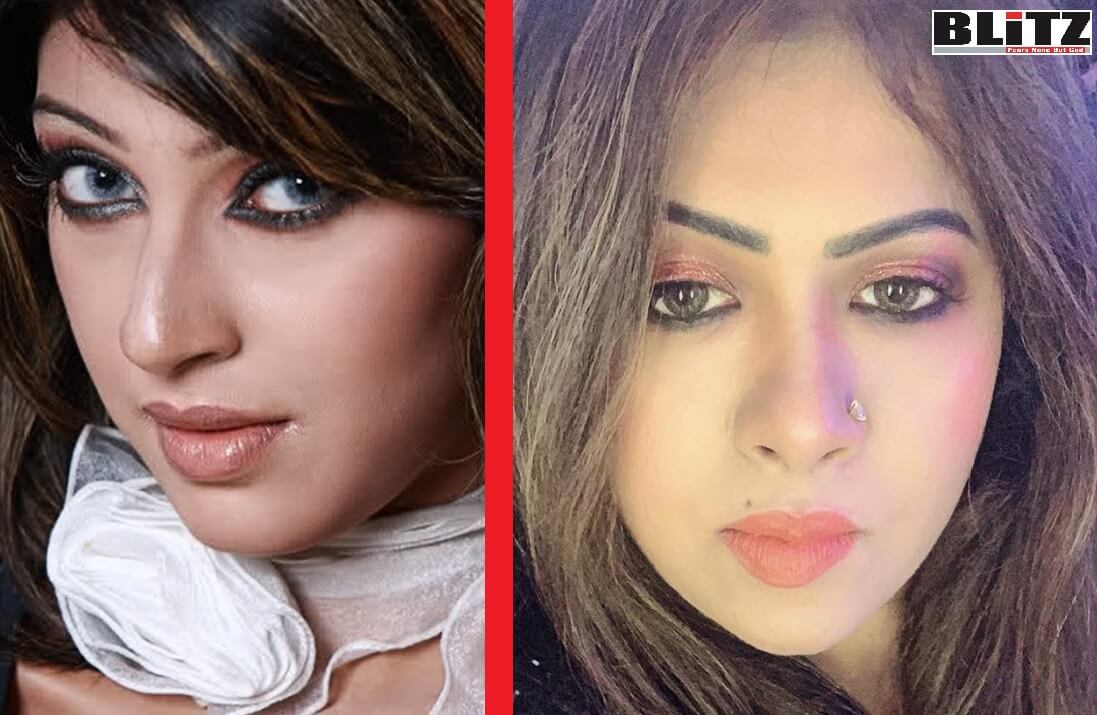 On social media, majority of the females, who mostly are working in music videos are falsely proclaiming themselves as actresses affiliated with the Bangladesh Film Development Corporation (BFDC). Similar tendencies also are seen with makers of music videos and so-called short-films. Although such individuals are supposed to be identified by BFDC as well as Bangladesh Film Producers & Distributors Association, and Bangladesh Film Directors Association, there has never been any instance where such false claimants are identified and people are notified about their wrong doings. Following controversies centering arrest of model Faria Mahbub Piasha, drama actress Romana Swarna, and so-called model Morium Akter Mou on charges of blackmailing as well as running illegal bar and private brothels at their homes, members of Bangladeshi showbiz have become concerned as such notorious activities of several females would greatly hamper the very image of Bangladesh film and drama sectors.

According to media reports, Faria Mahbub Piasha and Morium Akter Mou were arranging parties at their residences at Baridhara and Mohammedpur area in Dhaka respectively, where wealthy clients were invited. During these parties, clients were provided liquor, yaba and other drugs, while they also were offered the opportunity of spending private time with Piasha or Mou. It is also learned that during these parties, dozens of females, who also were introduced to the clients as models, drama actress and even film actresses. These females were working under Piasha and Mou, while it is also learned that in most of the residential areas in Dhaka, dozens of so-called models and actresses are running illegal activities including selling liquor, drugs and offering girls and females.

It is also learned from law enforcement agencies that Faria Mahbub Piasha, Morium Akter Mou and other females who are running private brothels and private parties at their residences are connected to yaba and drug trafficking rackets. These females have been making millions of takas every month from such illegal activities. According to media reports, Faria Mahbub Piasha and Morium Akter Mou have also revealed names of several females (who used to sell sex), suppliers of liquor and drugs as well as their regular clients to police. On the basis of information, law enforcement agencies may go for further raids at the residence of the suspects.