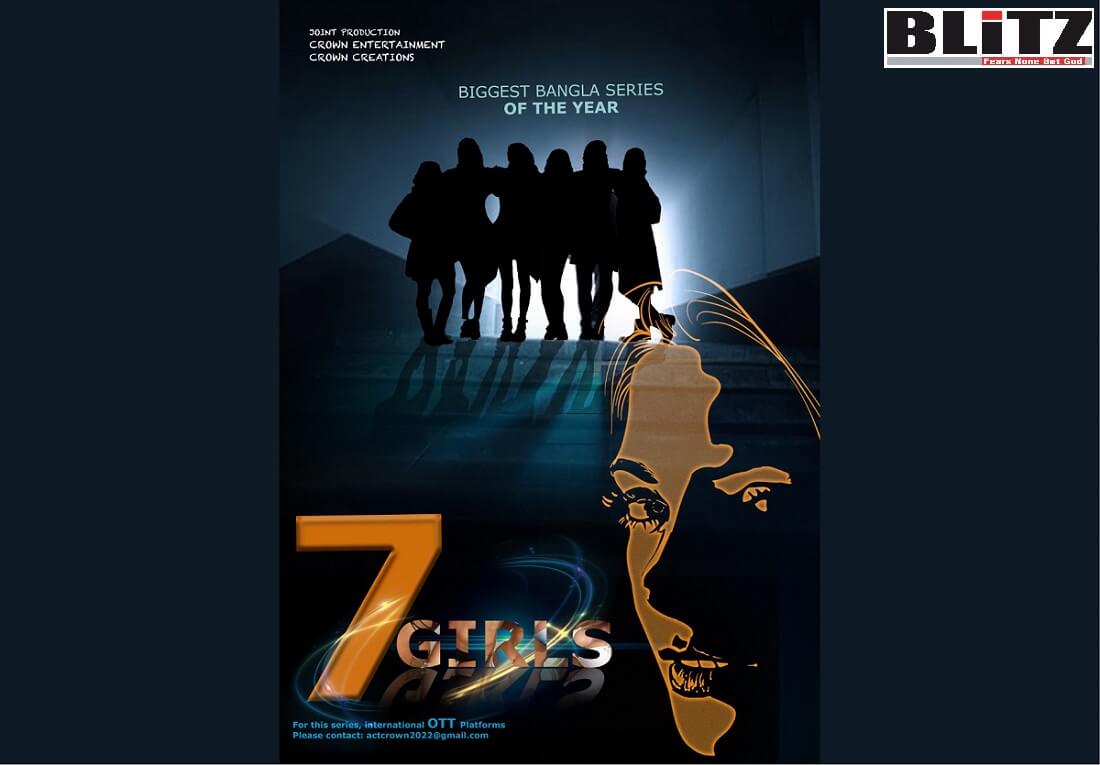 The size of Bangla-speaking population in Bangladesh and West Bengal in India alone is above 270 million, while the number of people having access to internet is now around 11 million whereas the number continues to increase. Bangladesh is one of the top-most markets for Over The Top (OTT) platforms. Due to Bangladesh’s rapid socio-economic growth, capacity of individuals of subscribing to OTT platforms is on rise, while several OTT platforms such as Netflix, Amazon Prime, Zee5, and HoiChoi already are continuing to receive good response from their existing and potential future subscribers in Bangladesh.

Indian OTT platforms Zee5 and HoiChoi have started buying Bangla web series from last month. Vendor of Zee5 in Bangladesh is an advertising firm named ‘Good Company’, while HoiChoi is running in office in Dhaka, Bangladesh.

Zee5’s vendor Good Company is initially buying web series from local drama makers as it does not produce any content. Commenting on the quality of the content, industry insiders say, although international OTT platforms are expected to run contents of 4K quality, currently Zee5 and HoiChoi are buying HD-standard contents from Bangladesh. Bangla audiences are already raising questions about the quality of production of these contents stating, the Indian OTT platform actually are buying drama serials in the name of web series, which would ultimately hamper business prospect for these companies. They said, international OTT platforms such as Amazon and Netflix are also going to begin buying web series, web films and full-length feature films from Bangladesh, while these platforms may not accept HD quality contents.

Meanwhile, Bangladesh’s leading production company and content provider Crown Entertainment has started preparations for producing web series and web films for international and Indian OTT platforms. Team of Crown Entertainment has been working in selecting stories, writing script and screenplay as well as select artists and directors for a number of web series and web films, which would be offered to international and Indian OTT platforms. They company already has made arrangements to supply 4K quality contents.

Understanding the global trend of switching to OTT platforms, we do believe, Bangla contents definite have a massive prospect as the size of Bangla-speaking population in the world is more than 250 million, while in Bangladesh and India alone, the number of internet users (from mobile phones, PCs and television sets) are over 120 million. The number of internet users will continue to grow within the span on next 4-5 years.

In Bangladesh, for example, the government has been giving special emphasis on digitalization, while internet facilities are steadily being expanding to rural population. This is a great sign, particularly for the international OTT platforms, which are looking for new areas to further expand and explore their market possibilities.

We have to eye on the OTT platform, as it is going to replace today’s theaters (cinema halls) and multiplex, as people feel much comfortable in watching their favorite movies and web series on OTT platforms at their convenient timing.

Syed Iqbal, Chief Operating Office of Crown Creations, a sister concern of Crown said: We already are preparing several contents for the international OTT platforms. All of these contents are being made to made the international standard. We believe, there is no alternative to quality of the contents, which surely is priority to us.

He said, by now, Crown Entertainment and Crown Creations have produced more than 470 single-episode dramas along side a large number of TV serials, telefilms and special-length films.

“We have years of experience in this field and also our company has its own camera and editing units as well as digital dubbing studios. If international OTT platforms would look for experienced and reputable production company in Bangladesh as agent, vendor or aggregator, they definitely will contact us as we are the leading production company and content provider in Bangladesh” he added.