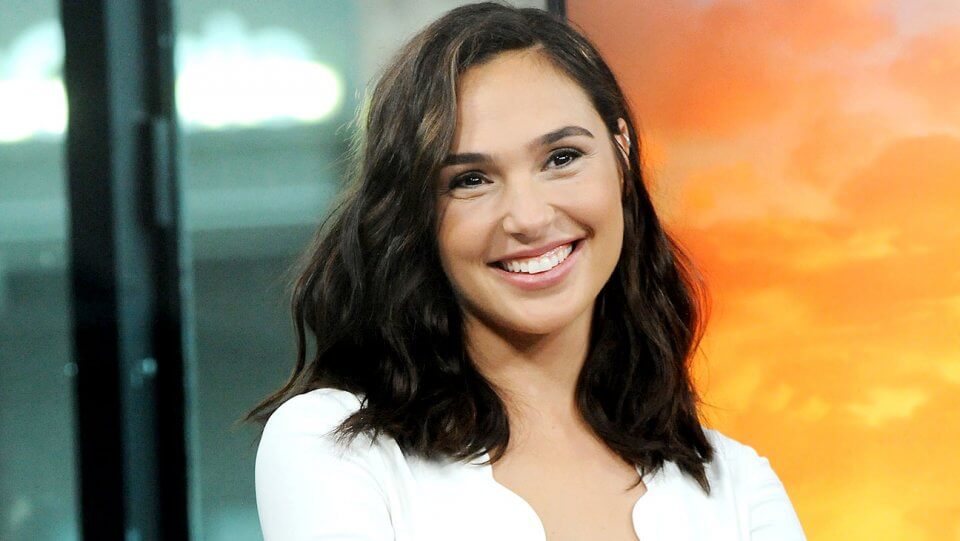 I’m not ashamed to admit it: I love Gal Gadot.  A strong, beautiful woman, star of some terrific action movies, a proud Israeli, what’s not to like?  And if I seemed like a giddy fan-boy before, my admiration for Ms. Gadot rose into the stratosphere when I heard that she would be making a film about the life of Hedy Lamarr, a true Jewish heroine. Ms. Lamarr was a beautiful and successful actress, but more importantly, she was also a brilliant scientist whose discoveries in the area of telecommunications played a vital role in defeating the Nazis.  Truly a fabulous role model for women everywhere and a life worthy of being recorded for posterity.

But just minutes after visiting the tattoo parlor to have her name permanently etched on my body, I learned that Ms. Gadot is also planning to make a film about Lisa Howard, a Jewish-American journalist who became Fidel Castro’s lover and unabashed apologist.

Two thumbs up to Ms. Gadot if she is intending to expose both Ms. Howard’s wilful blindness to Castro’s repressive police state as well as the liberal proclivity to whitewash the crimes of ‘enlightened’ socialist states, but given that Ms. Gadot has been immersed for some time now in the progressive quagmire that is Hollywood, I’m worried that the film will glorify this “complicated, fascinating woman” (Gadot’s own description of Howard).  I suppose the same adjectives could apply to Eva Braun or Tokyo Rose or Aileen Wuornos (you might have to look up that one).

I’d like to point out some aspects of Ms. Howard’s past that Ms. Gadot might want to take into account while crafting her script.  For instance, Ms. Howard did her very best to convince American lawmakers to normalize relations with Cuba, ignoring Castro’s criminalizing political dissent, murdering opponents and aiding revolutionary/terrorist causes around the world.  She even hosted a cocktail party for Che Guevara, a man responsible for the deaths of thousands of innocent people.  Ms. Howard was no hero; she was a gullible, useful idiot attempting to give a veneer of respectability to a destructive and inhuman political philosophy.

Ms. Gadot should also be aware of modern Cuba’s very close alliance with the Palestinian cause, beginning with Raul Castro’s visit to Gaza in 1959 and the subsequent formation of a very warm friendship between Fidel Castro and Yasser Arafat.  Representatives of Hamas have openly admitted that they have received substantial financial and military assistance from Cuba.   Cuba also broke off diplomatic relations with Israel in 1973 (guess they were upset at Israel successfully warding off extermination in the Yom Kippur War) and they were one of the primary sponsors of the U.N.’s ‘Zionism is Racism’ resolution.  Cuba continues to be one of Israel’s most vociferous critics at the U.N. and in other international forums.

Remember the pain and suffering:

So, Ms. Gadot, I ask you: Is this a person and is this a regime whose virtues anyone should be extolling?  You have the right to tell this story in any way you wish, but please remember the pain and suffering of the Cuban people that Ms. Howard didn’t believe was worthy of concern, and please do not forget that Cuba is directly responsible for the deaths of many innocent Israelis through its material support of Palestinian terrorism.

I have faith that you will be a true Wonder Woman, having the courage to tell the real story about this enthusiastic accomplice of murdering tyrants.