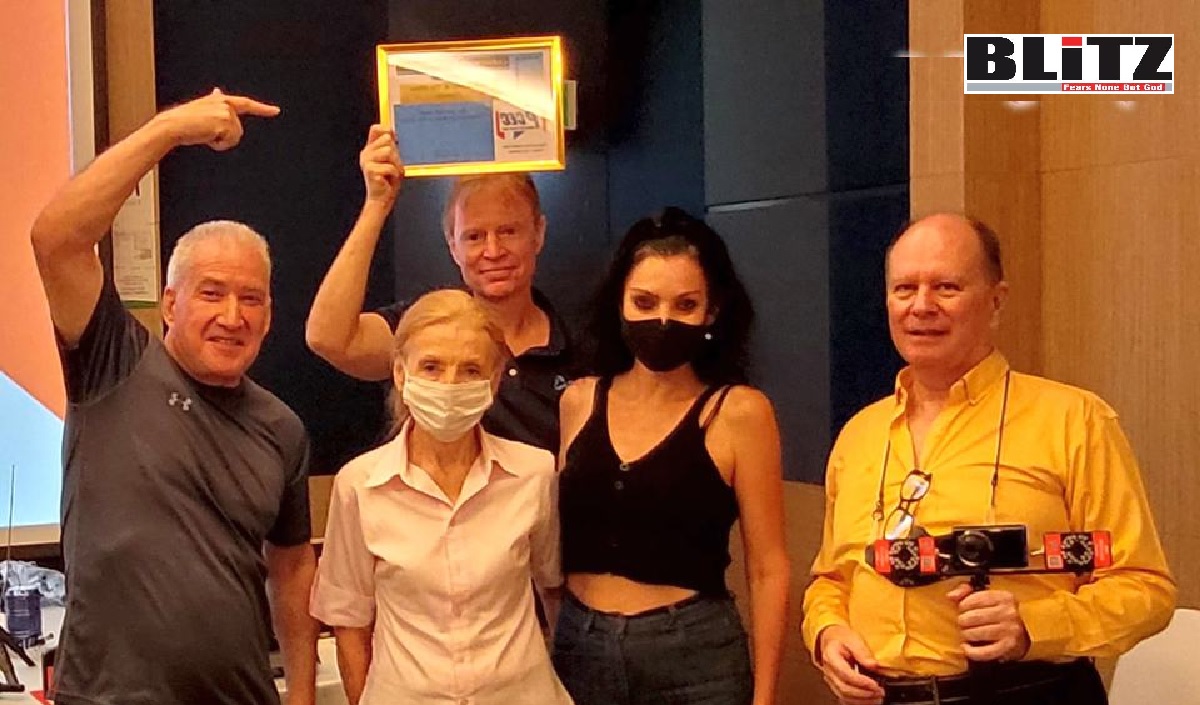 Neil Brisley along with his fellow Expat amateur ghost hunters Margaret Roche, Tracey Leon, and Mickey Savage provided their views on the existence or nonexistence of ghosts at the Pattaya City Expats Club (PCEC) are searching for ghosts in the city, as Thailand though is well known as the Land of Smile, there is widely held belief that the city also has lots of ghosts.

During a meeting on July 20, 2022, Neil Brisley explained that his background in the movie industry caused him to explore the issue of ghosts.

When he met Mickey who had a similar interest, they formed their group for themselves and others with a similar interest. He said that they do not necessarily believe in ghosts, but recognize that there are out of the ordinary experiences that may indicate the existence of ghosts. He and his group generally have a monthly dinner to discuss their interest as well as the occasional trip to where ghosts have been reported.

Brisley notes that in their trips they are not really looking for ghosts; rather they are looking for anomalies such as when something makes a noise in the night but the next morning, nothing is out of place. Or their equipment picks up electromagnetic or infrared indications that cannot be readily explained.

To aid them in this quest they use an array of scientific equipment originally designed for other uses, but have been adapted to their needs. They then described the purpose of the equipment they brought with them, and what it measures. They followed this up by commenting on the circumstance that caused them to make some of their trips and showed video clips of what they found. And no, they have not found any ghosts, but they have identified anomalies which cannot be explained.

Neil concluded their presentation by pointing out that he had placed a piece of paper on each table with a QR code to contact them on the Line App. He requested that anyone having experienced any paranormal events in Thailand contact them with information about it.

Upon conclusion of the presentations, MC Ren Lexander brought everyone up to date on the latest events and conducted the Open Forum where attendees can make comments or ask questions about Expat living in Thailand, especially Pattaya. For more information about the PCEC, visit their website.