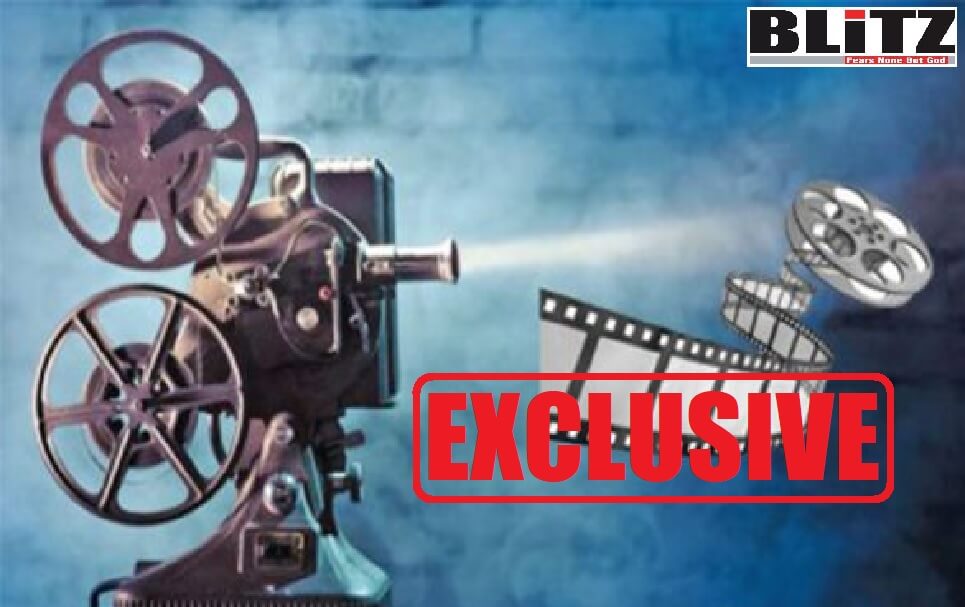 The Ministry of Information is finalizing several applications for grants, which are provided every year to a number of individuals for making full-length feature films and short films. But according to a credible source, amongst this year’s applications, at least half-a-dozen applicants are diehard activists of Bangladesh Nationalist Party (BNP). It may be mentioned here that, during BNP-Jamaat Islamist coalition rule, Awami League activists and supporters in the cultural arena and film sector were blacklisted by the government and deprived of any sort of facilities, including government’s grants for filmmaking. In those days, anything related to approving grant applications were directly controlled by the infamous Hawa Bhaban cronies and confidantes of BNP’s mini-boss Tarique Rahman.

According to BLiTZ report, this year’s recipient of of a full-length feature film named ‘Goloi’ is directed by an activist of Bangladesh Nationalist Party (BNP).

It is also learnt that, during BNP-Jamaat rule, each year’s National Award for films were conferred as per directives from Hawa Bhaban.

For many years, the Bangladesh film sector has been in dire crisis with a large number of cinema halls being shut-down due to lack of adequate number of audiences. In the near past, a scandalous film production company named Jaz Multimedia was producing several movies every year, but the main portion of the fund was going into the grips of production companies, technicians and artists from Kolkata. Lately, owner of Jaz Multimedia, Abdul Aziz was accused of drawing thousands of crores of takas from Janata Bank, which he did not refund and became a defaulter. As Janata Bank has filed several criminal cases against Aziz and other members of his company named Crescent Footwear, they went into hiding. But, according to media reports, Abdul Aziz returned from fugitive life and has been living in his Mohammedpur residence almost openly despite the fact of being wanted in Janata Bank cases.

Following the demise of Jaz Multimedia, another company, named Shapla Media, surfaced into the filmmaking business with the announcement of producing 100 movies. This was for the first time in the history of Bangladesh cine sector, where a single company had made such a huge announcement. Later it was revealed in the media that the owner of Shapla Media is a person with dubious background.

Meanwhile, another vernacular newspaper The Vorer Pata in its exclusive report said: “Chandpur city, the capital of Hilsa [fish] in the Meghna basin is being swallowed by an individual known as a close associate of the Education Minister Dipu Moni. Locals fear that the city will be submerged in the river at one time due to illegal sand lifting in hundreds of places in the adjacent river of the city.

“It is learned that Selim Khan alias Chora Selim used to serve tea at various clubs in the capital city. From there he got acquainted with Ismail Chowdhury Samrat, the expelled president of Dhaka Metropolitan South Juba League. Samrat is currently in prison. Selim Khan began illegally lifting sand from the Meghna river by using influence of his friendship with Ismail Chowdhury Samrat and with the direct help of Dr. Wadud Tipu, brother of the Education Minister Dr Dipu Moni. Such connections changed the life of Selim Khan.

“On several occasions, Education Minister Dipu Moni has issued DO letters to various ministries on behalf of this controversial Selim. On August 18, 2021, the minister sent a DO letter to the Secretary of the Ministry of Food, a copy of which has reached the Vorer Pata”.

According to BLiTZ investigation, Selim Khan owns a film production company named ‘Shapla Media’, an IP-based TV channel named ‘Voice TV’, an OTT platform named ‘Cinebuzz’ and a vernacular daily newspaper published from Chandpur district. He also has opened an office of Shapla Media in Kolkata, West Bengal, although it is not clear if he has obtained required permission from the Bangladesh Bank and relevant ministry for transferring millions of takas to India for starting this venture. It is rumored that Selim Khan, with the active collaboration of a number of his aides in Bangladesh and India has smuggled-out several billion takas to India and invested in the film sector as well as in some other business ventures.

Commenting on the government’s grant for filmmaking, a senior filmmaker seeking anonymity told this correspondent that the Ministry of Information should get reports from country’s intelligence agencies to ascertain the political background of the applicant producer and the director of the proposed film. This senior director also suggested that political background of the story writer, script writer, lyricist, composer and music director should also come under investigation.