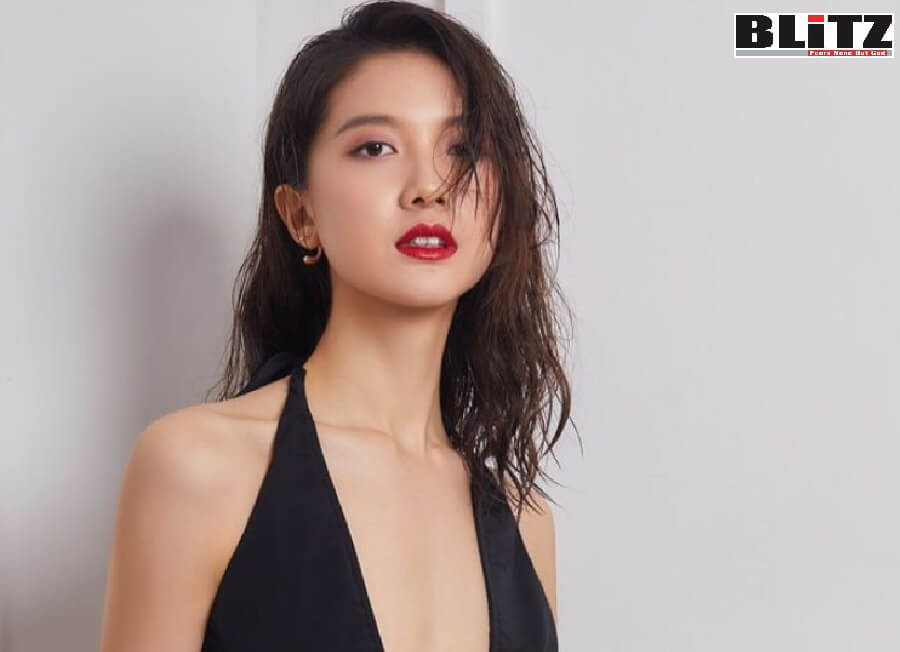 There is secret romance between Hong Kong billionaire Richard Li and Malaysian actress Senera Lim. According to media reports, Richard Li has broken up with his former girlfriend Karmen Kwok, who was 26 years younger than, while Senera Lim is 29 years his junior.

Son of Hong Kong’s richest man, Li Ka Shing, Richard Li’s relationship status has always been the talk of the town. His ex-girlfriend Isabella Leong, a former Hong Kong singer, gave birth to three sons for the billionaire, but the couple never made got married. Isabella Leong announced in March 2011 that they had amicably ended their relationship and both of them would be caring for the children.

In 2015, Richard Li started dating Karmen Kwok, who was crowned second runner-up in 2015’s Miss Hong Kong. There had been speculations of the couple tying the knot when Kwok started sharing photos of her in wedding dresses in April 2021.

However, rumors are rife that the couple called it quits when netizens uncovered that Karmen Kwok was not signed to Richard Li’s new talent agency, Noble Castle Asia, which was established in January 2021. It is Malaysian actress Serene Lim, who came in second in Miss Chinese International 2017, who was signed to Noble Castle Asia instead.

Joining TVB in 2018, Serena Lim acted in dramas such as Girlie Days and Line Walker: Bull Fight, before quitting in 2020. She revealed that she was suffering from bulimia, which stemmed from the stress of working in Hong Kong.

Despite being in Malaysia to recuperate, Serena Lim became the first actress to be signed under Richard Li’s newly established agency in March 2021. However, there were speculations that the agency was specially set up for Lim by Li, especially with Chinese actress Tang Wei’s former manager tasked to manage Serena Lim.

Responding to the rumors on her Instagram, Karmen Kwok shared a photo of her dog with a cryptic message. “Thank you for sharing your stories with me. I hope this is a space for everyone to share their happiness and sadness, being able to receive positive energies or consolation here,” she wrote.

“As for the negative news, looking at them from another angle is still a part of life. The clever people will stop the rumors, so we shall wait for a while”.

Serena Lim’s manager had responded to media requests for a statement, claiming that “she is too busy with work now and does not have time for romance”.

In a statement to 8days.sg, Maria Dan, the president of Noble Castle Asia, clarified that the rumors of Serene Lim dating Richard Li are false. She said, “[Serene] is focusing on her work and doesn’t have time to date. I’ve been with her every day since she joined the company and she’s never even met Mr Li. I don’t know how [the dating rumors] even started”.