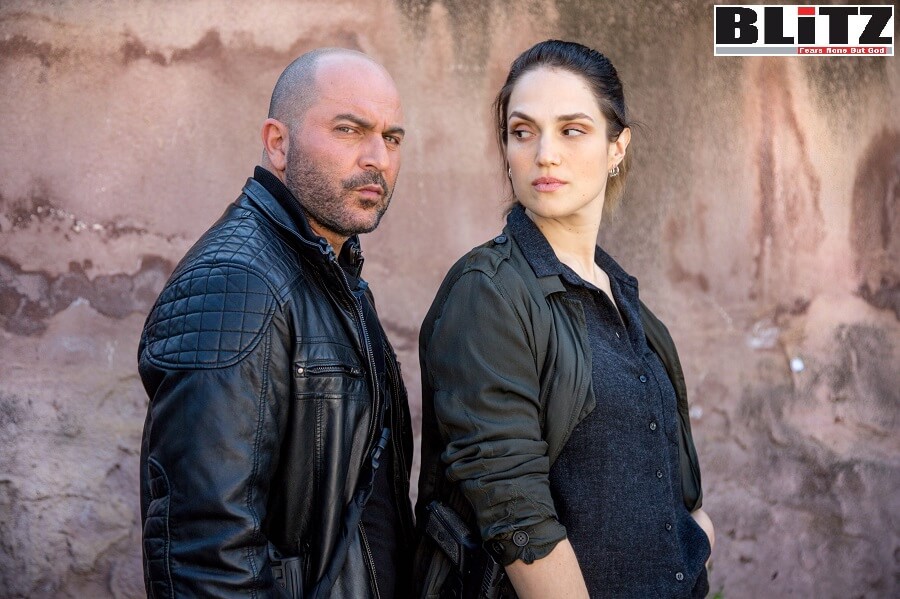 The Israeli ambassador to India has teased fans of the hit web series Fauda by indicating he would try to bring one of the actors to India.

Fauda or “chaos” in Arabic is an Israeli web series released in 2015 that has gained a solid fan base for its portrayal of the Israel-Palestine conflict from both sides.

The third season ran last year amid the pandemic and fans are waiting for season 4, which the makers of Fauda have said is well on its way.

“Happy and surprised to see how popular ‘Fauda’ is in India. Hopefully we will be able to bring one of the main actors of the show here. We are still working on it”, Israel’s Ambassador to India Naor Gilon said, news agency ANI reported.

The web series was developed by Lior Raz and Avi Issacharoff, both of whom have been with the Israeli Defence Forces or IDF. Their military experiences have helped shape the series and tell stories in a better way.

Israel’s Ambassador to India Naor Gilon said, he will be able to bring one of the main actors of the popular show ‘Fauda’ to India

To a tweet by Amitabh Kant, the Israeli Ambassador to India replied, “Thank you for a very insightful and friendly meeting. Now we’ll work to turn this into practical cooperation between our countries.”

The production of the Israeli hit TV series Fauda has come under fire on social media after users complained it was hiring extras for the filming of its fourth season without pay, says Ynet News.

Ynet has learned that producers were offering extras reimbursement for travel expenses of up to NIS 50 ($16) without further payment.

“The gall, do not go there under any circumstance. These productions got money. It’s simply exploitation and it’s disgusting. Pay NIS 200–300. They can take their ‘experience’ elsewhere,” one user wrote on Facebook.

“What’s up with television productions in Israel? You might be fooled to think they haven’t got the budget for it,” wrote another.

“What’s the next step? Charging extras for being on the thing?” a third netizen asked.

An industry source which Ynet has spoken to said that this was improper conduct on the part of the production and that extras should be paid for their time. However, another source found no wrong in the production’s actions, saying that Israeli productions have to make do with limited resources and provide an engaging experience to participants.

The show’s producers said that “the issue will be examined and resolved until the beginning of filming in a way that respects all participants in the shooting.”

A source in the Economy Ministry said that every person must be compensated for their work by law and failing to pay for employment is a criminal offense.