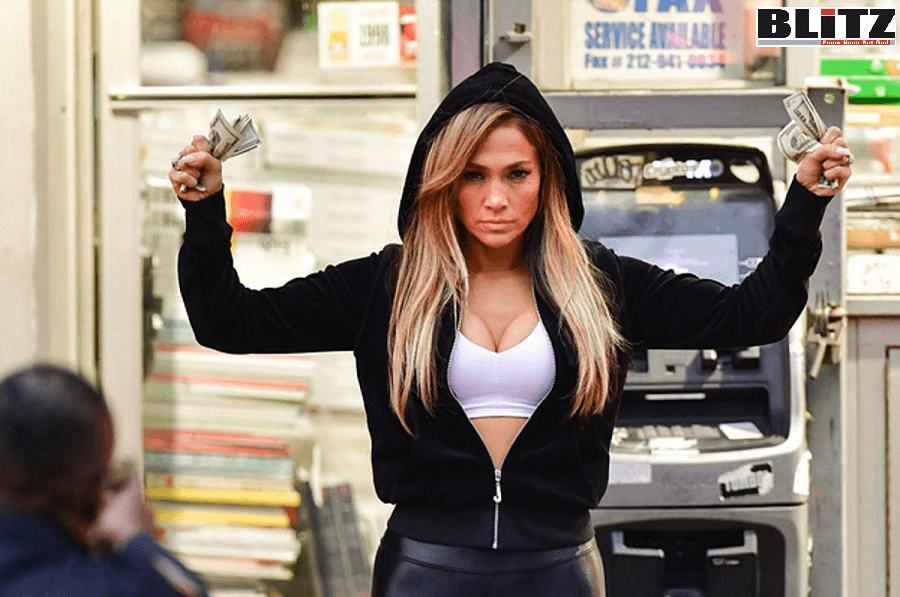 Within hours of media’s speculative report claiming Jennifer Lopez and Alex Rodriguez are going to end their relationship, Lopez and Rodriguez say they haven’t called it quits.

“All the reports are inaccurate. We are working through some things,” the couple said in a joint statement provided Saturday to USA TODAY by Rodriguez’s representative Ron Berkowitz.

The announcement came the morning after a person familiar with the situation but not authorized to speak publicly had confirmed the couple’s split to USA TODAY. Multiple news outlets, including People, E! and The Associated Press had also confirmed the news. Page Six first reported their breakup.

Lopez, 51, and Rodriguez, 45, were last seen together in public at Super Bowl LV in Tampa Bay, Florida in February, one year after Lopez headlined the 2020 Super Bowl LIV halftime show with Shakira in Miami. The couple also shared a kiss at the inauguration of President Joe Biden in January, where Lopez sang a mash-up of “This Land is Your Land,” “America the Beautiful” and her own hit “Let’s Get Loud.”

Lopez is currently in the Dominican Republic shooting the romantic comedy, “Shotgun Wedding.”

On the occasion of Valentine’s Day, Jennifer Lopez said on her official Instagram account: February is our special month… our anniversary month… We met again for the first time on February 1st… the first time we went out was two days later and since then there hasn’t been a day we haven’t been together or spoken… you keep me laughing…I love your wickedly funny sense of humor… and how you always try to make every room you enter a more joyful one… I love you and all you do for me and with me….you are my funny valentine.

On postponing marriage twice, Lopez told Elle magazine: We postponed the wedding twice. We had planned what we really, really wanted to do, [but] I don’t know if we’ll be able to re-create that. We canceled it, and since then we haven’t really talked about it. There’s no rush. We want to do it right when we can do it. We just have to wait to see where the world lands.