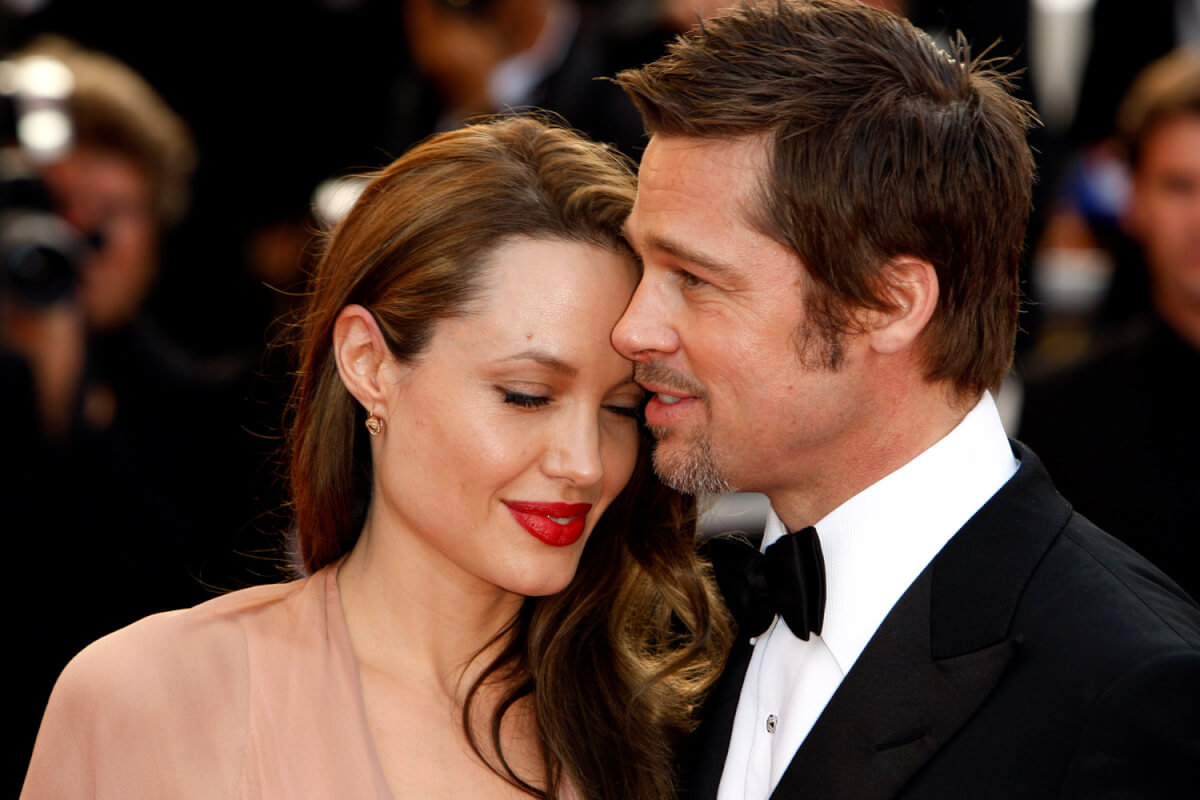 While gossip magazines are claiming ‘Angelina Jolie is not having “second thoughts” about her divorce from Brad Pitt’, we have rather breaking news on this matter from a source, that claims, Jolie is suddenly deciding to halt her more than two-year bitter divorce battle and drop everything.

When Brad Pitt and Angelina Jolie announced that they would be separating after more than 10 years together (two of them as husband and wife), the internet didn’t take it lightly. To make matters more scandalous, the initial report was closely followed by others that alleged Pitt physically abused his kids, and was being kept away from them by Jolie and her team.

Both kept out of the public eye for months. Pitt was largely absent during the publicity tour of his film Allied and the awards circuit, where Moonlight, a film produced under his banner won Best Picture at the Oscars.

Jolie was in Cambodia to promote her film First They Killed My Father.

Pitt was in Cambodia most of the time except when it conflicted with his own shoot schedule.

But, another source trashing this information claimed, Angelina Jolie is waiting for finally getting the divorce formalities completed so that she can marry her ‘new love’ the ‘fourth husband’ – a British billionaire. Jolie’s fourth marriage would be with “a handsome British entrepreneur with strong political ties and aspirations. She already had met him several times, very secretly at a Malibu estate where Angelina Jolie has been staying occasionally since her split from Brad. The new man in Jolie’s life is said to be a philanthropist businessman whom she met in London in 2016.

Jolie filed for divorce from Pitt in September 2016. In California, couples usually have to wait six months before divorce proceedings are finalized. They married in 2014 after meeting on the sets of 2005’s Mr and Mrs Smith.