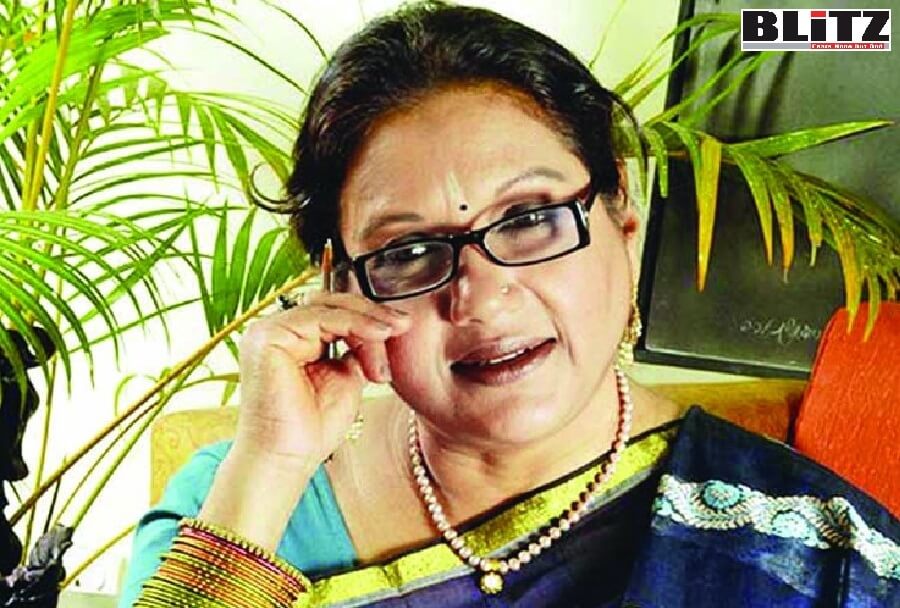 He son, Shaker Chisti confirmed the news to the media. The actor’s health condition was steadily deteriorating since April 15.

On April 8, Kabori was shifted to the intensive care at Sheikh Russel National Gastroliver Institute & Hospital.

She was previously being treated at Kurmitola General Hospital after she had tested positive for Covid-19.

The two-time National Film Award winner, who bagged the first for her role in Sareng Bou in 1978 and later claimed the Life time Achievement award in 2013, was admitted to the hospital on Monday night, April 5.

Kabori made her big screen debut when she was only 13 years old, and garnered immense popularity for her portrayals. She has paired up with the biggest names of the Bangladeshi film industry including Razzak, Farooque, Bulbul Ahmed, Alamgir, Sohel Rana and Ujjal.

From participating in the country’s Liberation War and appearing in a broadcast of Radio India during the war to engaging in political activities in her later years, Kabori’s life and achievements, both in her private and professional life, are bound to intrigue many fans and readers.

Kabori, also a former lawmaker from Narayanganj, started shooting her new film “Ei Tumi Sei Tumi” in March last year, which is yet to be completed due to the ongoing pandemic.

Hearing the news of Kabori’s death, Tajul Islam, Deputy CEO of country’s leading TV content production company and a film director said: “We have lost a guardian. She was a source of inspiration to many of us. The nation has lost one of the most talented actors. Madam Kabori will be remembered by all of the members of Bangladesh’s cultural arena.

Hearing the news of Kabori’s death, film director Noor Muhammed Moni said: “We have lost a great actor – a legendary name of our film industry”.