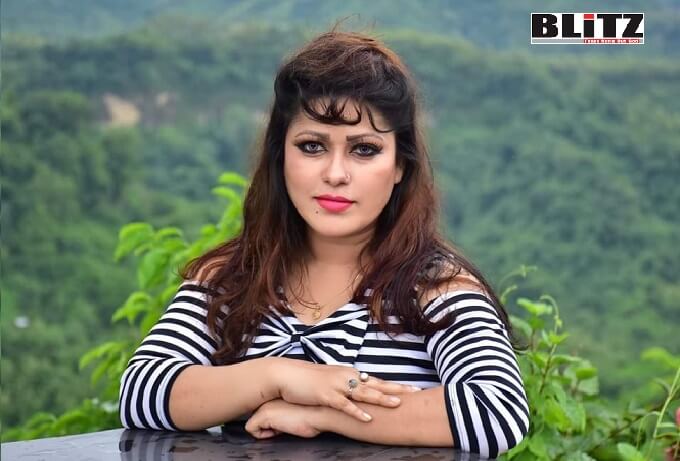 In the musical arena in Bangladesh, Ruxar Rahman is gradually coming to the limelight because of her melodious tune and superb performance. Although she sings various types of songs, she has a particular interest in folk music. Ruxar has the dream of finally establishing herself as a singer of Bangla folk and Sufi songs, although she intends of singing Hindi songs in particular as well songs in other languages. So far, a number of songs of Ruxar Rahman had already been released, amongst which Shona Bondhu, Phool Gachhti, Amar Shami Gelo Probashey, Balobashar Bati, Tumi Shudhui Aamar, Tomar Moto Keuto Amon, Dushtu Chokhhey, etc have already attained popularity. She has a prominent presence in several YouTube channels. Beside that, a number of new songs are awaiting release from various music labels in the country. Ruxar Rahman also is doing playback in Bangla movies. She also is singing for dramas and telefilms. Recently, Bangladesh’s leading and most elegant music label Crown Music has decided to release two new songs of Ruxar Rahman. The lyrics and tune of these songs are by Shoaib Choudhury.

Commenting on the upcoming songs, Rakib Ahmed of Crown Music said, “Ruxar Rahman is a singer with a powerful voice. She has particular skills and zeal in folk songs. We shall be releasing her songs during the first quarter of next year”.

He said, “Shoaib Choudhury is the best lyricist and finest composer in today’s Bangladesh. He equally writes songs in Bangla, Urdu, Hindi, and English. But his folk songs are extremely rich in lyrics and hypnotic in tune. Few days ago, Mr. Choudhury asked us to talk to Ruxar Rahman and finalize two folk songs. Accordingly, after discussing with the singer, new songs are now being prepared. We are hoping of releasing these songs by March next year”.

He said, “Promising singers like Ruxar Rahman deserves patronization from various leading music labels in Bangladesh and India. Moreover, she is one of the very few singers who can easily enthrall her audience in live shows”. 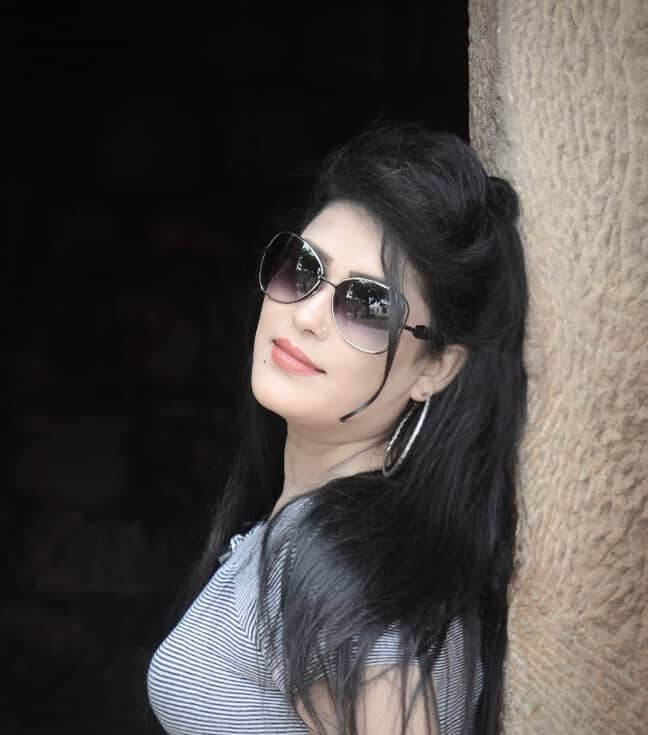 Commenting on singing for Crown Music, Ruxar Rahman said, “Shoaib Choudhury’s lyrics and tunes are simply marvelous. His lyrics are very rich, while tunes are hearth-sobbing. I am truly delighted to finally singing his songs”.

She said, “Every singer looks for powerful lyrics and very original tune. In Shoaib Choudhury’s tunes, I find the mesmeric flavor, which can win the hearts of the listeners”.

Ruxar Rahman said, “It is my dream to contribute in best of my capacities in promoting Bangla music – particularly folk songs. Whenever I am invited abroad, I do render Bangla folk songs and receive huge appreciation from my audience”.

Soon, Ruxar Rahman will be doing playback in a number of movies in Kolkata.