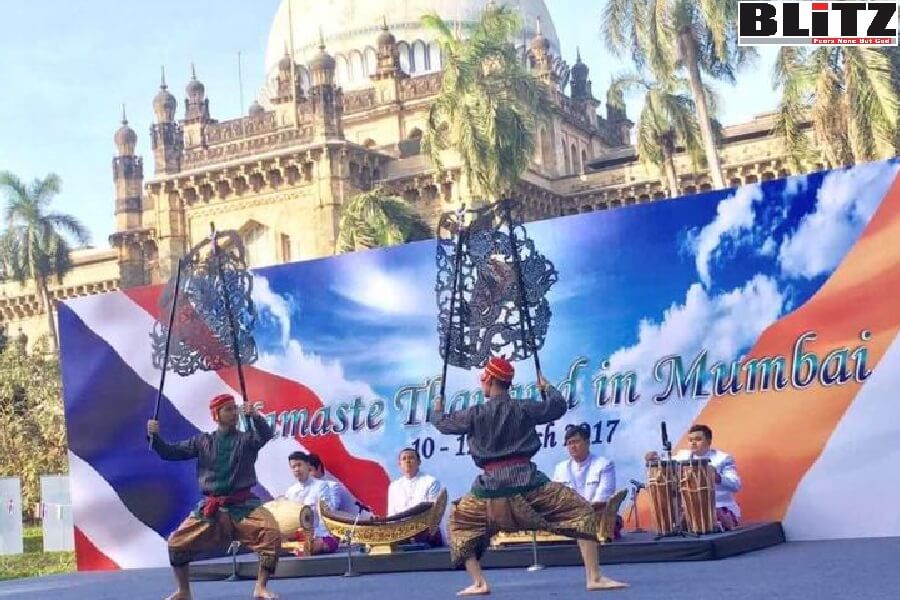 Namaste Thailand Film Festival, which is hosted by the Royal Thai Embassy in New Delhi and supported by Jaipur International Film Festival (JIFF) is set to go digital from this year, says a press release.

New Delhi, 14.08.2021: After a gap of two years due to pandemic, the maiden edition of Namaste Thailand Film Festival 2021 is in the country with a curated bouquet of 10 popular films. This is the fourth edition of the annual Thai Film Festival, hosted by the Royal Thai Embassy in New Delhi and supported by Jaipur International Film Festival-JIFF to foster closer socio-cultural ties with India, that film connoisseurs can enjoy round-the-clock from 20th to 22nd August on the online platform Festival Scope.

The selected films, to be screened in Thai with English subtitles, will display the unique and diverse Thai culture and tradition while portraying the quintessential folklores as well as the universal tales of friendship, love, companionship, and yearning. While viewers can watch the films anytime from anywhere in India during the 3-day festival for free on Festival Scope, every film will have a limited number of 1,000 entries. Viewers can also win exciting prizes during the festival by watching the films online and participating in the Facebook (www.facebook.com/namastethailand) and Instagram (@namastethailand) activities.

Thailand and India enjoy a deep tie of friendship, connected by a shared socio-cultural heritage. The Embassy’s annual film festival made a debut in 2017 on the 70th anniversary of Thailand-India diplomatic relations. The Namaste Thailand Film Festival continues to be an event to celebrate the two countries’ close ties and long-lasting relations.  Films have a universal language, and audiences will enjoy the Thai movies available online this year, which range from drama, romance, comedy, thriller, and documentaries.