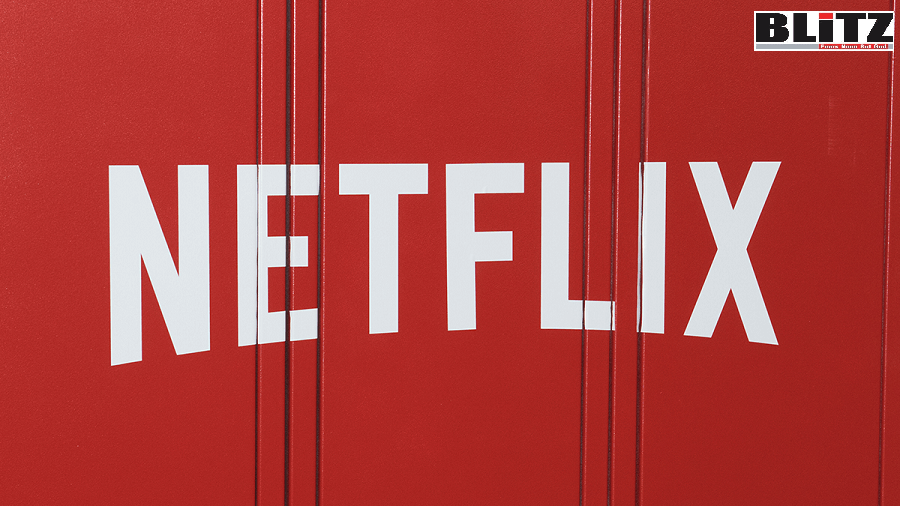 Hundreds and thousands of subscribers of American over-the-top (OTT) content platform and production company Netflix are becoming increasingly frustrated as the company is failing to include new movies to its catalogue. According to information, Netflix is currently putting much emphasis on uploading Indian movies along side Spanish soaps, which are not much liked by most of its subscribers from the Asian countries. Most of the subscribers complain, almost forty percent of the newly uploaded Netflix contents are flopped Indian movies, while it also is catering mainly Spanish daily soaps under the title of ‘Netflix Series’. These Spanish plays are in most cases having monotonous storyline with same casting. “It is frustrating seeing Netflix is almost pressing its subscribers in watching Spanish plays, most of which are based on monotonous stories and we can quickly bore with the content”, a subscriber said.

Netflix does not have a rich collection of movies from various countries in the world in its catalogue. Amongst its English-language movies, most of those are decade-old films, which people had already watched on the theater halls or on other channels, such as HBO, MGM etcetera, while Netflix is also uploading low-budget Indian movies in most cases or pretty old Bollywood films.

Commenting on Netflix, most of the subscribers say, this OTT platform is quickly becoming unpopular and majority of its subscribers are already getting bore seeing almost no inclusion in its catalogue.

While with Netflix, subscribers are expressing dissatisfaction over its catalogue, they also have ever worse experience with Amazon Prime, where subtitles are placed in such an odd placement that spoils the interest of the subscribers in watching any content.

“Amazon’s way of putting subtitle is truly disgusting. Once someone would watch a movie with subtitle on this OTT platform, they either should just read the subtitle or watch the movie. Meaning, it is a total mess. I don’t see any justification in spending money towards subscribing to Amazon Prime. This is truly a boring place”, a subscriber said.

Another subscriber said: “I have been scrolling through Netflix and I’m absolutely unable to find something to watch! Most all the recommendations are crap and trending holds [hold] my least favorite shows. Is it just me or has Netflix [has] become boring”?

On Reddit, a Netflix subscriber wrote: “After succumbing to my depression lately, I have been spending more time on Netflix and it only leaves me feeling worse. After sundry failed attempts at reducing the amount of content I consume, I finally found a way. I have made myself a rule to write an insightful and provocative review for every movie or episode I watch. Since my depression has made writing a laborious task anyway, the thought of what waits after I finish this movie/episode is itself a strong stimulus to keep me away. And if I do end up giving in to my depressive urge to just watch sthg, by writing a review afterward I will at least do away with the feeling of worthlessness”.

Most boring TV ever

It’s a fact that modern life is more hectic than ever.  Via phones, we’re constantly connected to others, subject to interruptions and bombarded with incoming information.  For the sake of our well-being we’re encouraged to rebel against this fast-paced lifestyle, disconnect for a while, breathe, be mindful and generally slow down.  Slow living is a lifestyle choice and can mean anything from slow cooking to slow fashion. But slow TV? How boring! Why would Netflix show 8 hours of people chopping wood and then burning it in a fireplace?

A few years back Norwegian TV Producer Thomas Hellum mounted a camera onto the front of the Bergen to Oslo train and broadcast the journey on Norway’s 5th most popular tv channel thinking that up to 2000 railway fanatics would tune in. 1.2 million watched it. Wait – what?!

He then decided to push the boring boundary and broadcast the 5 and half day boat journey that travels the coast of Norway… Live. Each shot was at least 10 minutes long, sometimes so slow that you could easily be fooled into thinking you were looking at a screensaver.

The non-stop broadcast was nothing short of amazing. As the program’s 11 mounted cameras captured the stunning scenic landscape Norwegians turned up all over the country to wave to the ship as it passed.

The event became a national festival as the people of Norway owned the show and shared their stories and broadcast messages to their loved ones. Social media went mad and when the Queen of Norway couldn’t resist a wave to the ship, Twitter was so overwhelmed that it ground to a halt.

Watching most of the Netflix’s Spanish plays are as boring as Thomas Hellum’s.