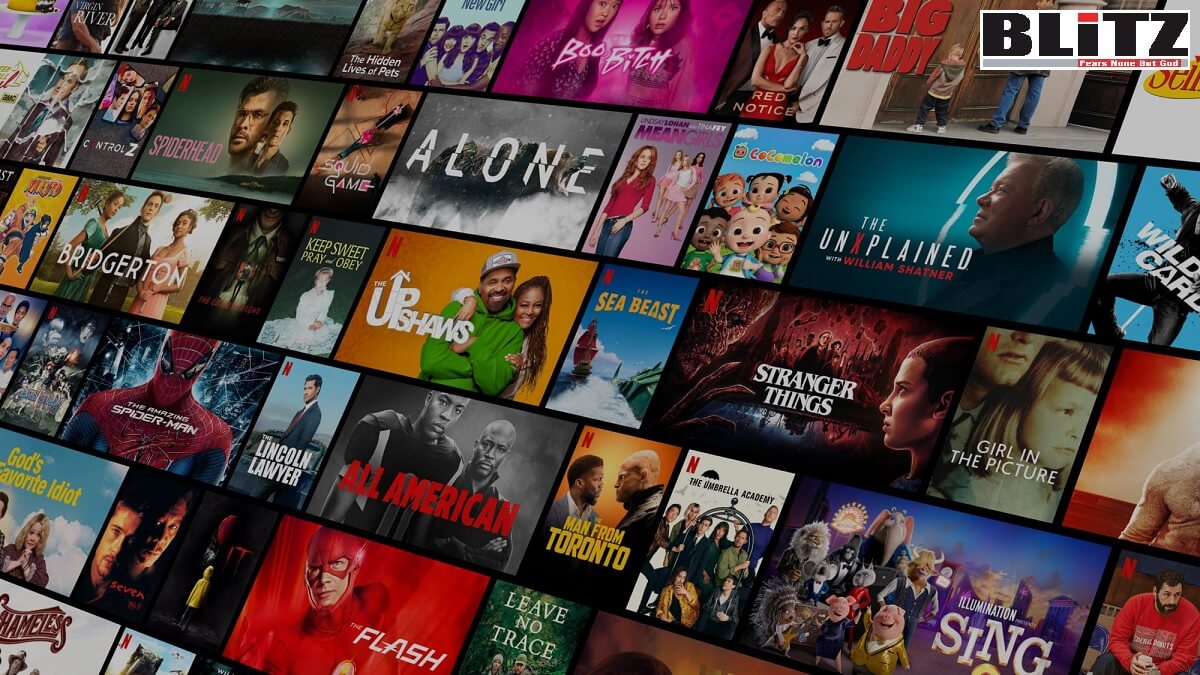 Netflix is keeping this a hybrid tier, meaning while the new tier will be cheaper, it will not be free, like ad-supported streaming available on Peacock. Writes Oliver Eklund

Ads are coming to Netflix, perhaps even sooner than anticipated.

The Wall Street Journal has reported that Netflix has moved up the launch of its ad-supported subscription tier to November.

The Sydney Morning Herald, meanwhile, is reporting that Australia is amongst the first countries likely to experience ads on Netflix later this year.

Netflix first announced it would introduce a new, lower-priced, subscription tier to be supported by advertising in April.

This was an about-face from a company that had built an advertising free, on-demand television empire.

Indeed, it was only in 2020 that Netflix CEO Reed Hastings ruled out advertising on the platform, saying “you know, advertising looks easy until you get in it.”

The change of heart followed Netflix’s 2022 first quarter earnings report which saw a subscriber loss for the first time in over a decade.

The addition of ads to the platform is a clear sign of the emerging period of experimentation across the streaming landscape.

How will it work?

It’s important to note that not every Netflix subscription tier will carry advertising.

The current plan is there will be one newly introduced and cheaper subscription tier supported by advertising, targeting in the US market around USD $7-9 a month as the price point.

These prices will be adapted to the different currency markets Netflix operate across and the existing price points in those markets.

By bringing a hybrid advertising/subscription tier, Netflix is adopting a business model already present on other streamers like Hulu.

Netflix is keeping this a hybrid tier, meaning while the new tier will be cheaper, it will not be free, like ad-supported streaming available on Peacock.

Advertising presents complex new technological and business challenges for Netflix, which has not worked in this market before.

To enter this new market, Netflix announced advertising would be delivered through a partnership with Microsoft.

Netflix has announced that original movie programming may stay free of ads for a limited period upon release, and that both original and some licensed childrens’ content will remain free of ads.

As well as staying away from children’s advertising, which in Australia is highly regulated by government and industry codes, Netflix is also avoiding any advertising buyers in cryptocurrency, political advertising, and gambling.

Netflix will also have limits on the number of times a single ad can appear for a user and there is expectation that ads for movie content will be delivered in a pre-roll format, not interrupting the feature.

Advertising in the streaming sector

Earlier this year Disney announced a highly successful quarter from a subscriber uptake perspective, growing by 15 million subscribers, however streaming-induced losses were $300 million greater than estimated.

Disney also announced that an ad-supported Disney+ subscription option will become available in December. The Wall Street Journal reported that the December timeline given by Disney is what drove Netflix to bring forward their ad plans.

TV consumers are historically well accustomed to advertising in television – in Australia, commercial free-to-air networks Seven, Nine, and Ten carry advertising, public broadcaster SBS carries a limited amount of advertising, and even pay-TV provider Foxtel is supported by both subscription fees and advertising.

Advertising itself is not new to audiences, but it has not been present on a number of premium streaming platforms like Netflix before.

Streaming platforms like Netflix and Disney+ are seeking ways to both reach new audiences and to maximize their revenues from each user.

There is a belief amongst top executives that providing a cheaper ad-supported tier will tap into the market of audiences who both do not mind advertising and see current subscription prices as too high.

There is also evidence from other streaming platforms, such as Hulu and Discovery+, that have offered ad-supported subscription tiers, that these tiers can generate greater average revenue per user (ARPU) than higher priced subscription-only tiers.

The ARPU is a metric used in the streaming industry that looks at how much money a company makes from each subscriber after deducting business costs.

Having higher revenues from a subscriber can be driven by increasing subscription prices, driving subscribers to more expensive subscription tiers, reducing business costs, or by adding additional revenue streams like advertising.

In 2021, Discovery CEO David Zaslav noted that Discovery+ was generating more revenue per subscriber from their cheaper ad-supported tier than their more expensive subscription-only tier thanks to the advertising revenue.

Zaslav commented that advertisers were keen to reach an audience that was largely not accessible through other television means.

With this in mind, Netflix and Disney are betting that their ad-supported tiers can perform similarly and increase the revenue they can generate per subscriber.

Experimentation across the streaming sector

HBO Max, under newly merged corporate parent Warner Bros Discovery, is now switching to licensing content in select markets rather than streaming on its own platform.

With the airing of The Lord of the Rings prequel The Rings of Power, Amazon Prime Video is discovering whether its experiment with the most expensive television production ever at US $715 million (AUD $1.05 billion) will pay off with audiences.

There is experimentation across the streaming industry in licensing strategies, spectacle television, pricing models and beyond.

The results of this experimentation will take time.

But what the arrival of advertising on Netflix signals is that established strategy no longer rules the streaming landscape.

Oliver Eklund is a PhD Candidate in Media and Communication at the Queensland University of Technology. Disclosure statement: Oliver Eklund owns shares in Apple, Disney, and Netflix.

This article was originally published by The Conversation and is reproduced here under a Creative Commons license.