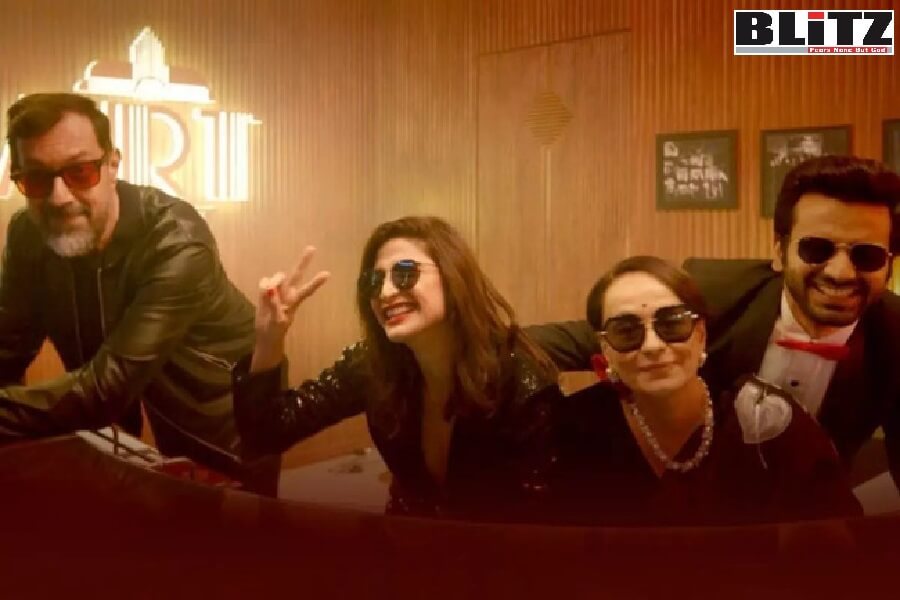 “Call My Agent: Bollywood”, the Indian adaptation of the popular French series, is heading to Netflix, the streaming platform announced. Produced by Applause Entertainment in association with Banijay Asia, the project was announced last October.

The original workplace comedy, which was titled “Dix Pour Cent” in French, was created by Fanny Herrero and showrun by Cedric Klapisch.

Billed as a funny, quirky, heartwarming take on the world of showbiz, “Call My Agent: Bollywood” is written by Abbas & Hussein Dalal and directed by Shaad Ali of “Saathiya” and “Bunty Aur Babli” fame.

Sameer Nair, CEO, Applause Entertainment, said the team is “ecstatic” to collaborate with Netflix for the series.

“At Applause, it has been our endeavour to curate and create the best stories from across the world. Call My Agent: Bollywood is a show that has been delightfully reimagined to showcase the colourful world of Bollywood through humour and heartwarming emotions,” Nair said in a statement.

“We are excited to partner with Applause Entertainment to bring an Indian adaptation of Dix Pour Cent, a French comedy drama series that has a huge following on Netflix,” added Shergill.

Audiences will also see an array of Bollywood personalities make a guest appearance in the series. It will give audiences a hilarious and refreshing look into the glamorous world of Bollywood, the ups, the downs, and everything that goes into building the stars of today.

Original series “Dix Pour Cent”, a reference to the 10 per cent talent agents make from their clients” deals, has already been adapted for audiences in Turkey and the UK. PTI RDS RDS.

“Dix Pour Cent” has spawned several adaptations. The Turkish version “Menajerimi Ara,” produced by Ay Yapim aired on Star TV. A British version is under production for Amazon Prime Video, while a South Korean version is being developed by Studio Dragon.