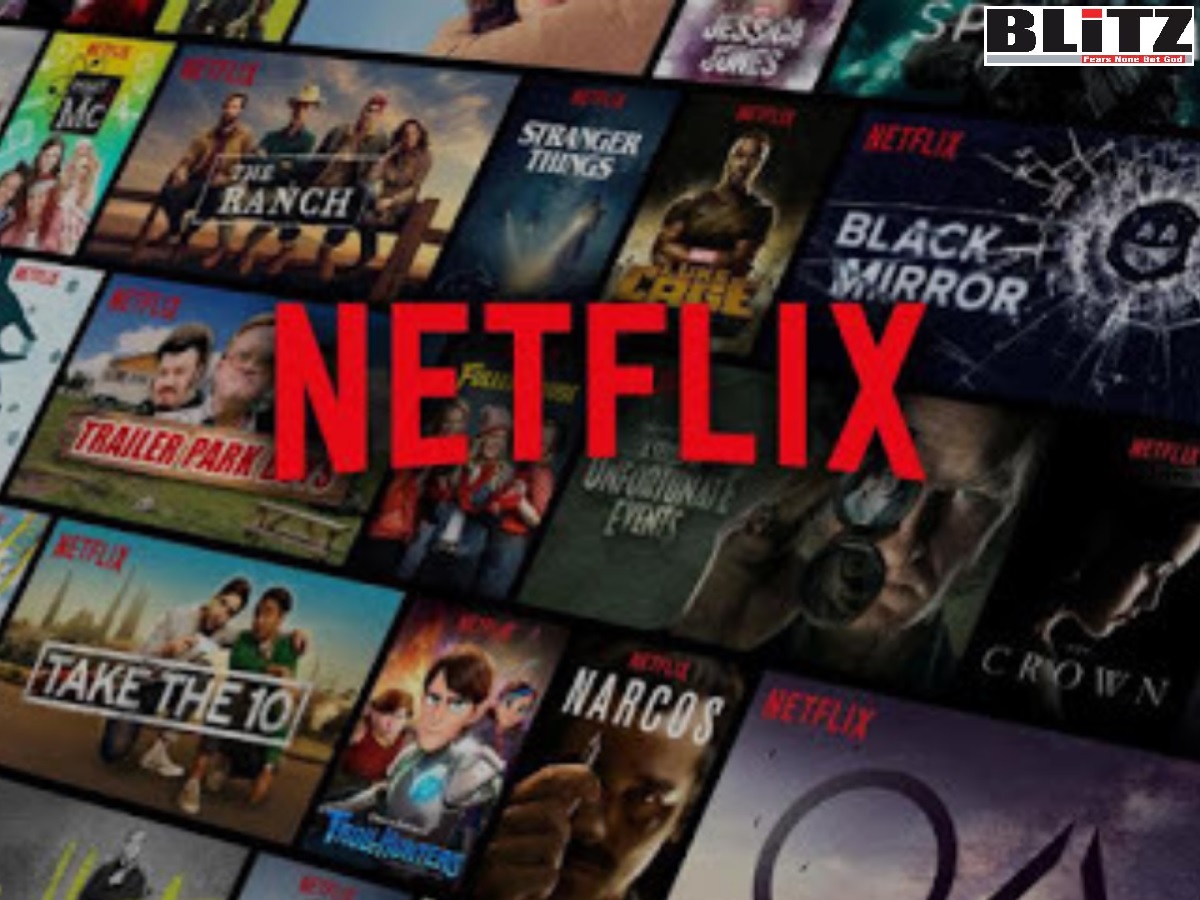 It seems that Netflix has suddenly become self-aware that social justice doesn’t sell – it is a wake-up call that if they continue to forcibly inject contemporary politics into their shows, people will simply opt out with their wallets, especially if the shows have nothing to do with politics or any given subject currently trending on social media. Writes Ian Miles Cheong

As Netflix is struggling to keep its head above water, the company is attempting a new approach to filling its coffers, by apparently turning its back on radical woke leftist ideologies, warning employees to either like it or lump it when it comes to the content the streaming service produces.’

“Not everyone will like – or agree with – everything on our service. While every title is different, we approach them based on the same set of principles: we support the artistic expression of the creators we choose to work with; we program for a diversity of audiences and tastes; and we let viewers decide what’s appropriate for them, versus having Netflix censor specific artists or voices.

“As employees we support the principle that Netflix offers a diversity of stories, even if we find some titles counter to our own personal values. Depending on your role, you may need to work on titles you perceive to be harmful. If you’d find it hard to support our content breadth, Netflix may not be the best place for you.”

This appears to be a response, at least in part, to the criticism the left piled on Netflix for producing the stand-up comedy special ‘The Closer’ by Dave Chappelle, who is demonized for his supposed transphobia, because he made jokes about trans people. The show prompted a walkout and even insider sabotage by disgruntled employees.

Meanwhile, Netflix has taken a dive in value by around $50 billion, with its stock value plummeting and a loss of 200,000 subscribers in the past quarter, and is now apparently seeking avenues to reverse the decline.

As pointed out by Tesla and SpaceX CEO Elon Musk, Netflix and socially conscious corporations like Amazon Prime and Disney+ are suffering from a “woke mind virus,” pushing social justice onto its viewers to placate the mob, both within and outside of the company.

It seems that Netflix has suddenly become self-aware that social justice doesn’t sell – it is a wake-up call that if they continue to forcibly inject contemporary politics into their shows, people will simply opt out with their wallets, especially if the shows have nothing to do with politics or any given subject currently trending on social media.

Viewers have seen increased political sway in some of Netflix’s most popular shows. In the third season of Netflix’s ‘You’, viewers were quick to point out how the directors were far-left shills, peppering the series with political propaganda, from anti-vaxxers being killed to using woke terms such as ‘missing white woman syndrome’, among others.

A father in the show was killed for refusing to vaccinate his children, with one of the main characters bludgeoning the parent to death. The timing of the season, released during the middle of a worldwide global pandemic, hit all the talking points on the head – perhaps too bluntly, and in a very literal sense. As a viewer, it felt like being bludgeoned by a real-life issue when all anyone wants out of Netflix is to sit back, relax, and leave the world behind them for an hour or two a day.

It would appear the show’s woke programming is by and large driven by the liberal writers’ desire to express their id. In the case of ‘You’, the bludgeoning seems to be a clear manifestation of what the writers wish they could do to anti-vaxxers.

The viewer’s stance on the controversial issue notwithstanding, the politics of the show and others like it just don’t age well – and writers who cram their political views down the throats of their audience make these shows less like works of entertainment and more like not-so-subtle diversity courses.

It is unclear if Netflix plans to stick to its newfound guns of scaling back its woke programming in an effort to build rapport with right wingers and conservatives, who have left the company in droves following shows such as ‘Dear White People’ and child-sexualizing ‘Cuties’.

Conservatives have been neglected by Netflix and its competitors for far too long. Often depicted as being on the wrong side of the narrative, conservative characters and their political positions are cast in a bad light. They are shown as villains at worst, and rubes at best.

Shows may check every box on the diversity checklist from race, age, ability, sexuality, gender, and so on, but there is little in the way of political diversity, and if there ever is, one side is always demonized.

For all the talk of nuance in storytelling, conservatives are often given the short end of the stick. Whatever happened to ‘Red Dawn’, ‘Conan the Barbarian’, or other conservative-oriented movies?

Conservative entertainment still exists in the form of movies like ‘The Northman’ and ‘Sicario’, but they are few and far between the majority of hyped-up releases every year, and they hardly receive the same level of promotion as ‘Captain Marvel’ and the feminist ‘Ghostbusters’ movie – and the ratio is even more skewed in the field of short form television programming and serialized shows, where conservative-minded items have all but gone extinct.

For every ‘Yellowstone’ and ‘Breaking Bad’, there are countless iterations of ‘Big Mouth’ and ‘Euphoria’.

It remains to be seen if Netflix’s decline will serve as a wake-up call for the company to make inroads with its less-liberal audience and offer more diversity of perspectives instead of pandering to the political left. If the company has any sense, it could start by commissioning new projects from conservative creators and measure the effectiveness of its efforts based on how irate its own employees get over it. And if they don’t like it, they can always find work elsewhere.

Ian Miles Cheong is a cultural and political commentator. His work has been featured on The Rebel, Penthouse, Human Events and The Post Millennial.