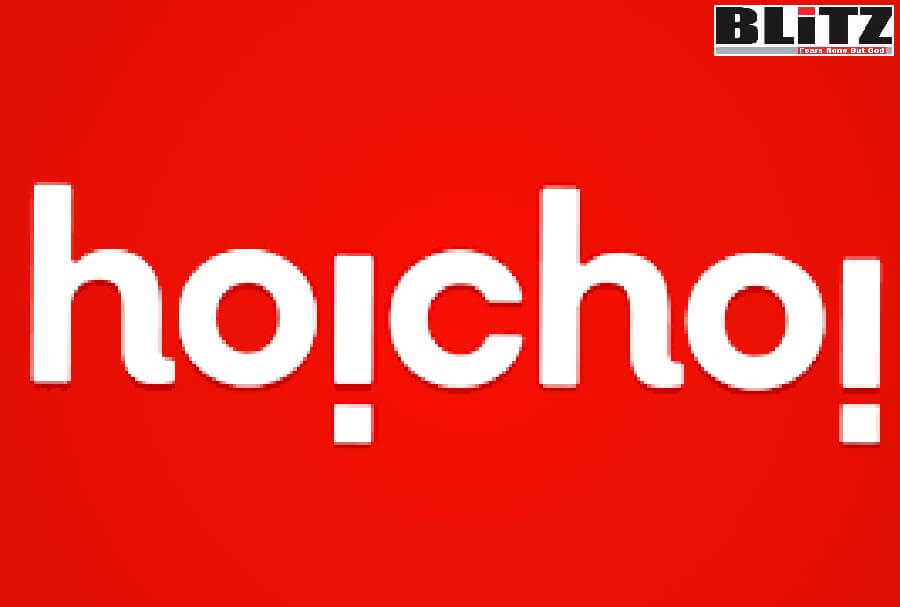 Kolkata-based Bangla OTT player HoiChoi is ramping up its presence in Bangladesh and Middle East through local telecom tie-ups to tap further into the 250 million strong viewership for the language worldwide even as competition heats up in India. But, there already are allegations against HoiChoi of not paying the price of contents it has been buying from the content production companies in Bangladesh.

According to media reports, foreign OTT platforms already are showing interest in buying Bangla contents from Bangladesh. But, Dhaka’s leading production company and content providers Crown Entertainment and its sister concern Crown Creations said, they had already turned-down offer from Kolkata-based OTT platform Adda Times as the platform has extremely bad reputation in its financial dealings. Lots of content providers of Adda Times are unable to receive payments of their contents from the platforms for years.

When attention of Crown Entertainment was drawn to a fact that, announcing its content slate for 2022 on Friday, HoiChoi, the digital arm of well-known Bengali entertainment production company SVF said it has a bundling arrangement with Link3 and Grameenphone in Bangladesh, the company said, they are looking forward to working with HoiChoi.

According to media reports, discussions are on with more telecom companies in the region and in the Middle East. “In the Middle East, we are taking a carrier billing approach because a lot of the Bengali speaking audiences are migrant workers and don’t have access to digital payments. We plan to offer them sachet pricing of weekly plans, which they can pay using their mobile phone top-ups,” hoichoi co-founder Vishnu Mohta told reporters.

Similar efforts are also on in Singapore and Malaysia, the firm said. In India, its current partnerships include JioFibre, Airtel XStream, Alliance, Wishnet, and Meghbela.

Hoichoi, which has lined up 20 new original shows for 2022, said it plans to double its content investment. The press release said discussions are on to curate a differentiated content mix for the US, UK, Australia and Canada, which contribute 30 per cent to its overall direct subscription revenue.

Meanwhile, in India, Hoichoi has started the offline sale of its subscriptions at local stores in tier 2 and 3 cities. Started in 2017 as a subscription-driven player, the platform has now announced a Freemium category, under which it will produce branded content. The platform also plans to dub its original content, already available in Hindi, into Tamil, Telugu and Malayalam as well.

Hoichoi’s measures are similar to what other regional players such as the Telugu OTT platform aha and Gujarati peer OHO are currently doing to shore up revenues. Both platforms told Business Today about their branded content collaborations, their plans to syndicate original content dubbed into other languages, and plans to offer subscriptions through retail channels. OHO is also planning to woo the Gujarati diaspora through in-person community outreach programs.

Although the 1.3 billion-strong Indian market with speakers of various languages offers a large scope for regional OTT players, the niche and newer OTTs face the challenge of high customer acquisition and marketing spends within their fractional budgets compared to the deep-pocketed Netflix, Amazon Prime Video, Disney+ Hotstar, SonyLiv and Zee5 who have an early-mover advantage.

The hotly contested OTT space is already seeing some consolidation, with two leading media houses Sony Pictures Networks India (SPNI) and Zee Entertainment Enterprises Ltd (ZEEL) proposing a merger of their businesses, including their OTT platforms. The deal, if it goes through, will likely create India’s second-largest homegrown OTT player after Disney+ Hotstar, which will offer everything from sports to regional programming.

On Friday, Amazon Prime Video also announced its tie-up with eight other subscription-based OTT video streaming players, including Hoichoi, in a bid to become a super app.

According to information, a large number of international OTT platforms, such as Netflix, Amazon Prime, Disney etcetera already are showing huge interest in collecting various types of contents from Bangladesh, especially web-series and web-films.