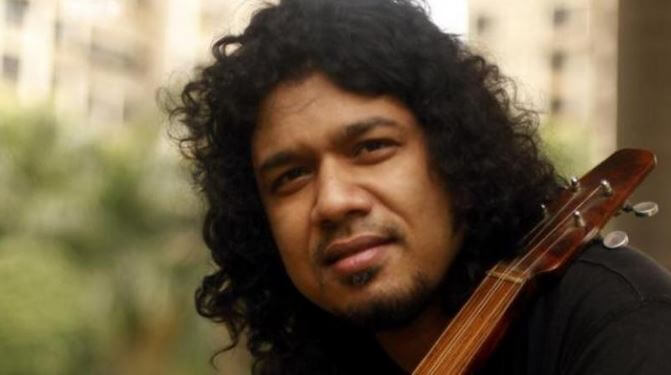 Assam is the birthplace of singing sensations, including Bhupen Hazarika and Zubeen Garg who redefined the Assamese music and made their presence felt even in Bollywood, their contemporary Papon feels Guwahati should be made as the musical capital of the Northeast because the State has a rich musical heritage.

Papon, who performed last evening at the fifth edition Rongali amidst loud cheers from his fans, said almost every city in India organizes or hosts music fests in a large scale but Assam has not got such privilege.

“It’s always a pleasure to perform in home grounds. But I am amazed, despite us having a rich musical heritage, why we don’t have a musical fest dedicated to various domestic or international bands? Neither, we have any music festival happening at our place. We really need to pull up our socks and work hard to make Guwahati the music capital,” said Papon during his gig at the Sonaram Field, Bharalumukh, and Guwahati.

Papon, originally known as Angarag Mahanta, also heaped praise on the Rongali festival’s chief organizer Shyamkanu Mahanta for his lone effort of bringing the various art and cultural forms of Assam and other North-eastern states in one platform. “Our beloved Shyamkanu is doing a great job. Not only in Assam but also in Delhi and abroad he is spreading the art and culture of the North-eastern region by conducting a festival like this all on his own. I salute this man,” the Moh Moh Ke Dhaage hit maker added.

Besides Papon, the evening saw performances from other prominent artistes including The Cultivators, Neel Akash, The Doorbeen and Zublee. “Assam is yet to get its prominence in a global level be its cultural, tourism or music. Our festivals are just a small gesture of bringing these talents and providing them the right platform. Rongali is a hub of talents and meeting/interacting with them is a privilege for me,” Mahanta added.

The final day of the festival witnessed a street play by Aakriti and an art competition and painting workshop in Abhi-Neel zone. The musical evening saw performances from Rahul, The Flower Child, Undying Inc, Langori, Ritviz, Sound Avtar X DJ Sa. Rongali is a community initiative of hoteliers and tour operators of the region and is driven by Trend MMS, the organizer of famous North East Festival, Delhi and North East India Festival, Bangkok, along with the support from Tourism and Cultural Affairs Department, Government of Assam.