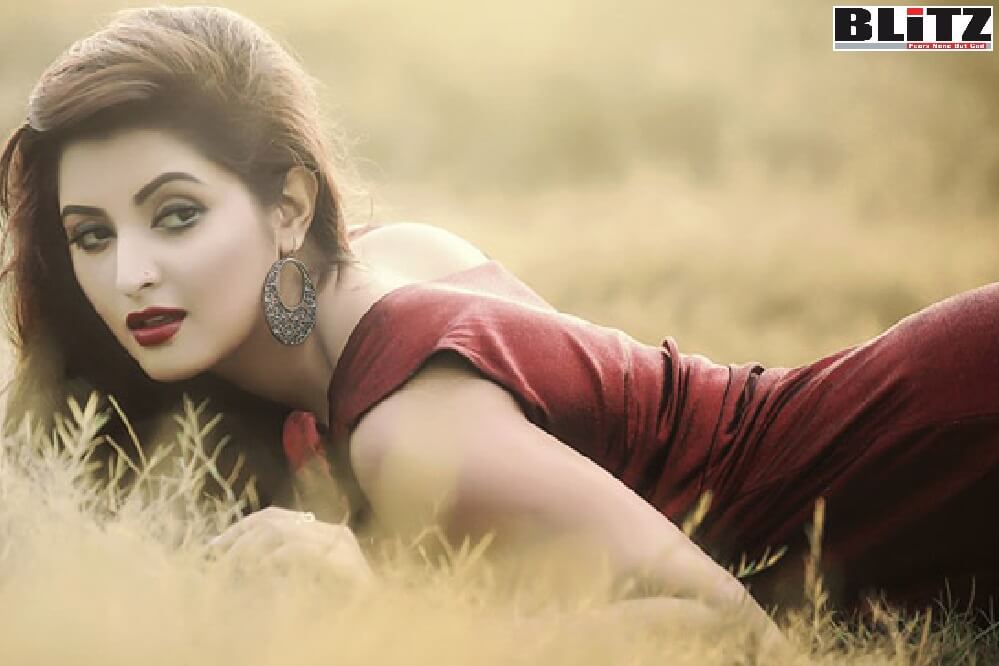 Some Dhallywood (Dhaka film industry) actresses stay in public eye more due to their controversies than their acting. Their personal lives generate public interest, rather than their professional performances. Pori Moni alias Shamsunnahar Smriti tops the list of the most controversial actresses of present times.

Pori Moni is one of the most controversial actors of Dhallywood. Her recent Facebook cover photo is of herself with an unnamed person, sparking off a volley of speculations. She had also posted a photo of herself with a wedding ring. While asked if this was her strategy to be in the limelight, she answered, “I don’t pay too much attention to whether people are talking about my Facebook postings or not. I’ve only shared my feelings with my friends and fans”.

She had also drawn controversy after posting a sex-appeal photograph on her Facebook. Thousands of her over nine million followers had reacted to it, even some comparing the photograph with those of Playboy magazine. 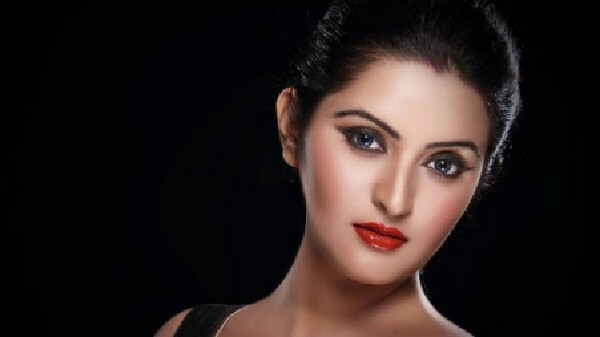 It seems that Pori Moni uses controversy in keeping herself alive in the media while she hardly has any film project in hand. On asking those controversial talks are surpassing even the talks of her acting skills, Pori Moni did not hesitate in saying, “I became what I am today because of all the talks about me, that is why fans have so much interest about my personal life”.

Back in 2019, Pori Moni bought a Royale Blue Maserati brand of the Italian elite car manufacturer Fiat Automobiles, by spending at least BDT 35 million. She bought this expensive car when she was sitting idly due to COVID and crisis in the Bangla film industry.

Pori Moni has always been fond of expensive cars. She last used a Toyota Harrier worth around BDT ten million, which was damaged in an accident on June 24, 2019. In the same year, Pori Moni got engaged on February 14 with a journalist named Tamim. A massive reception was arranged during this ceremony, which was attended by the family members, friends and professional associates of the actress. But only within less than two months, this engagement broke and Pori Moni left Tamim for good.

Now the same Pori Moni has come up with a new controversy. This time she has accused a businessman named Nasir Uddin Mahmud who also is the entertainment and cultural affairs secretary of the Dhaka Boat Club.

Pori Moni alleged, Nasir had physically assaulted and attempted to rape her.

A founding member of the Dhaka Boat Club, Nasir Uddin Mahmud is involved with real estate business. He is also a former president of the Uttara Club.

Pori Moni also alleged she failed to get justice when she complained about Nasir over the incident to Inspector General of Police Benazir Ahmed, president of the boat club.

Sohel Rana, an assistant IGP, said the police will take action when the actress contacts them.

“But it’s unclear why she named the IGP. She did not contact the IGP.”

Nasir identifies himself as a friend of Benazir, according to Pori Moni.

She alleged that Banani police did not record the case when she tried to file a complaint. Nure Azam Mia, OC of Banani Police Station, however, denied the allegation. He said no one named Shamsunnahar Smriti or Pori Moni approached them to start a case.

Pori Moni, who hails from Barisal district, rose to fame fast after joining the movie industry in 2015. She has played the lead female role in two dozen movies.

Forbes magazine last year named her as one of 100 Digital Stars of Asia.

Pori Moni took to Facebook seeking justice from Prime Minister Sheikh Hasina over the alleged attempt of rape and murder. “I was physically assaulted. There was an attempt to rape and murder me. I want justice,” she wrote.

While Pori Moni was speaking to journalist in a hurriedly called press conference, drama director Chayanika Chowdhury was seen standing beside her and Ms. Chowdhury was also seen whispering to the actress. Afterwards, Pori Moni uttered the name of Dr. Benazir Ahmed, Inspector General of Police (IGP). It is anticipated that Chayanika Chowdhury might have suggested Pori Moni to connect Nasir Uddin Mahmud with the Inspector General of Police.

It may be mentioned here that, Chayanika Chowdhury’s husband Arun Chowdhury was sacked from vernacular daily Prothom Alo several years ago when a video clip showing him having sexual acts with a female inside the newspaper office was leaked.