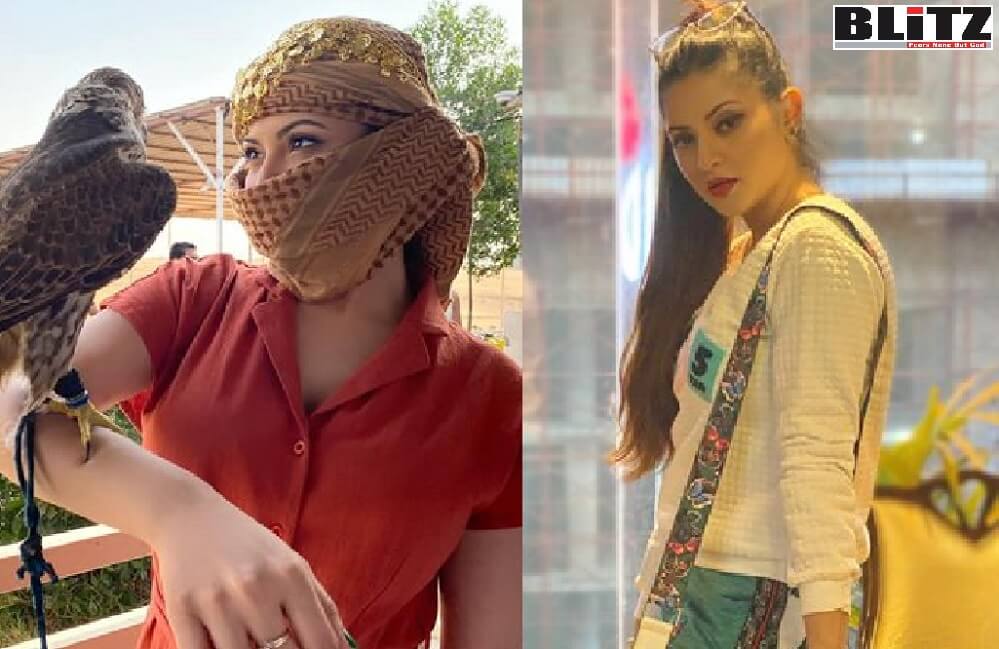 Raj Kundra has been living a very lavish life spending millions every month towards luxury. His wife, Bollywood actress Shilpa Shetty seems to be having a happy family life with Raj.

In Bangladesh, Rapid Action Battalion (RAB), an elite force of Bangladesh Police has arrested a film producer named Nazrul Raz on August 4, 2021. Before 2009, Nazrul Raz was an unknown name in Bangladeshi showbiz. But suddenly he has made his position as a film producer, director and even actor. He owns a film production company named Raz Multimedia, which had debuted Pori Moni as an actress. Subsequently Raz emerged as the godfather of Pori Moni, a controversial heroine of Dhaka’s film industry. During the raid at the residence of Nazrul Raz, RAB seized huge quantity of illegal drugs, liquors and equipment for making of porn movies. The raid was conducted based on information obtained during preliminary interrogation of Mishu Hasan, one of the accomplices of Dhaka’s illegal late night parties and private brothels. It may be mentioned here that, prior to raiding the residence of Nazrul Raz, Rapid Action Battalion raided the residence of Pori Moni and seized huge volume of liquor, yaba pills, LSD drugs [a hallucinogenic drug], gold bars, foreign currency etcetera. RAB arrested Pori Moni and took her into custody. But earlier, knowing about the presence of RAB members at her apartment building, a shrewd Pori Moni came on live through her verified Facebook page and branded the members of the law enforcement agencies as “dacoits”. She even made phone calls to several individuals including police officials and entertainment journalists with the plea of “saving her life”. While Pori Moni was continuing such drama on social media, her accomplices and house maids were busy in flushing out illegal drugs (including LSD), photographs and other illegal items in the toilet. Pori Moni opened the apartment door after keeping the RAB men waiting for more than 45 minutes. “Please help me… I don’t know [what’s going on]. Will you [police, journalists] come after I am dead? I might just die from a heart attack or a stroke. This is nothing but torture,” Pori Moni said on the live video.

It was later learnt that a female drama maker, who has extreme intimacy with Pori Moni had suggested her not to open the door of her apartment unless members of the media had arrived. This drama maker also told Pori Moni that she was going to call some “high officials” and resolve the matter.

Pori Moni, whose real name is Samsunnahar Smriti hails from a lower-middle-class family in Narail district in Bangladesh.

According to media reports, officials said the detained individuals were in a gang that used to arrange parties attended by models and actresses at flats in Gulshan, Banani and Baridhara areas where people used to take drugs. The suspects then took photos of the well-off participants of the parties and blackmailed them later into paying hefty sums.

Film producer Nazrul Raz was the godfather of illegal activities of blackmailing of Pori Moni, model Faria Mahbub Piasha and Mariam Akter Mou. He also maintains few more actresses and models in Dhaka city whose apartments are used for arranging late night parties as well as private brothels. In all of those places, number of hidden cameras are fitted through which sexual activities of the wealthy clients are filmed and later used as blackmailing tool. It is also learned that most of the members of Nazrul Raz’s gang were involved in going for “pleasure trip” with wealthy individuals in various countries, including Dubai, Singapore, Indonesia and various European nations. According to media reports, hearing about raids at the apartment of Pori Moni, her godfather Nazrul Raz tried to flee his house. But by that time, members of RAB has already cordoned the entire building. RAB has also arrested Raz’s production manager Sobuj and another accomplice.