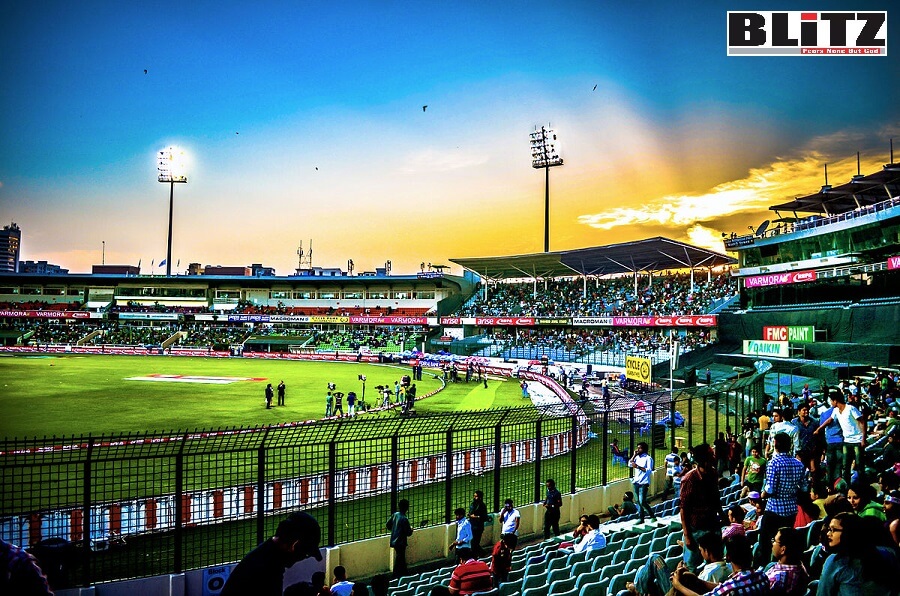 The SAFF Games gold medal in football proved an illusion for the Bangladesh team throughout the 80s. In 4 editions of the games in this decade, Bangladesh reached the finals on the 3 occasions- but settled for the silver medal each time. Kathmandu 1984 was especially disappointing. Just days after thrashing the local side in the league match; Bangladesh lost the final to the hosts 4-2. Writes Rafiqul Ameer

In the first part, I looked back at how the top clubs of Dhaka performed during the 1980s. Here, I would be focusing on our national team. I would start with the 1980 Asia Cup.

In September 1980, Bangladesh participated in the 7th Asia Cup held in Kuwait. Earlier Bangladesh had qualified for the event after finishing 2nd (behind Qatar) in the 3-team qualifying round held in Dhaka in Jan 1979. Bangladesh was mainly indebted to Kazi Salahuddin for this, as his wonderful late strike had ensured a 3-2 win over Afghanistan.

Sadly, the main event proved a disappointing affair for the Bangladesh team. Things didn’t start too badly. There was no disgrace in losing 3-2 to North Korea or 1-0 against Syria. Against the Koreans, Salahuddin converted a penalty, while Chunnu scored a late consolation goal. But, then our boyz lost 7-0 against the reigning champions Iran and then lost 6-0 to China. As the tournament progressed, there was clear signs of lack of cohesion and coordination within our team.

The 1982 Asian Games provided more happy experiences for our team. Bangladesh was in group C along with the host India, China and Malaysia. The India –Bangladesh match at the Jawaharlal Nehru stadium was among the major highlights of the opening day of the event.

The hosts won the match 2-0, but that don’t tale the whole story. The match was evenly contested and it was the two bad goalkeeping errors by our skipper Abdul Motalleb that allowed Prasun Banerjee, the Indian midfielder, to score a brace. Now, Motalleb was a fine goalkeeper; back in 1977, he had led Rahamatgnaj to Runners Up position in the Dacca league. In the 70s, he was the 2nd best goalkeeper of the country behind Shahidur Rahman Shantoo. With Shantoo retired, Motalleb’s inclusion in the Bangladesh team here was unquestionable. But to give him the captaincy duty was a dubious call. Throughout the match against India, he looked extremely nervous and conceded two bad goals.

So there were changes for the match against China. Mohsin, the young MSC keeper replaced Motalleb in the goal, while Abul took over the captaincy duty. The team performed well in a 1-0 defeat against the much stronger China team before defeating Malaysia 2-1. It was sweet revenge for our boyz, because back in 1978, in the Bangkok Asiad, Malaysia had defeated us 1-0. In 1985 Bangladesh participated in WC qualifying for the first time. Bangladesh was in group 3B along with India, Indonesia and Thailand. Things didn’t start very well for us. A 2-0 defeat in Jakarta was followed by a 3-0 defeat at Bangkok. Still a big crowd gathered to watch our first ever WC qualifying match at home against India, on 30th of March. But, they went home disappointed as the Indians won 2-1. At least they watched Chunnu score the first ever goal for Bangladesh in a WC qualifying match.

Next came Indonesia, the group leaders and the eventual group champions. They had come to Dhaka with a 100% record from 4 matches; and a draw at Dhaka seemed enough. Yet, their manager prior to the match continuously talked about playing all out attacking football.

We didn’t see that in the pitch though. All the attacks came from the hosts, but still they conceded early following a highly dubious penalty awarded to the islanders. The local team put great pressure in search of the equalizer and in the 75th minute young Kaiser Hamid made good use of his tall height to score with a header. And, then with 10 minutes to go, Chunnu scored an excellent winner from a free kick just outside the box. Bangladesh then defeated Thailand 1-0 (Eliyas Hossain, the scorer) before moving to Calcutta to take on the Indians.

The Salt Lake stadium was the venue. The Bangladesh team started the match with great confidence and Ashish Bhadra, the Abahani midfielder, gave us an early lead. But, the hosts made a comeback and won 2-1. Still, overall it was a highly satisfactory debut for our team.

In comparison, the 1989 WC qualify event proved a disappointing experience for our national team. Out of the six games against China, Iran and Thailand; Bangladesh lost five and only enjoyed a 3-1 success against the Thais here in Dhaka. Wasim Iqbal, Sabbir and Satyajit Das Rupu scored the goals.

But, while the results were disappointing; there were still some encouraging signs. In all the matches, our team fought with great determination. And they were very unlucky to lose their home match against Iran 2-1.

Bangladesh had a golden chance to take the lead in the first half when they were awarded a penalty. But sadly, Sabbir’s shot hit the post. The diminutive winger redeemed himself somewhat in the 2nd half, when his fine corner helped Aslam score a headed goal. But it was only a consolation goal.

One thing I noticed in the matches against China and Iran was that while the opposition players possessed far greater footballing skills, the pace of some of our players created panic in the opposition camp. In the away match against China, Zia Babu playing in the right flank gave the opposition defense a harrowing time. At Dhaka, the extra pace of forward Mujibar resulted in the first half penalty.

The SAFF Games gold medal in football proved an illusion for the Bangladesh team throughout the 80s. In 4 editions of the games in this decade, Bangladesh reached the finals on the 3 occasions- but settled for the silver medal each time. Kathmundu 1984 was especially disappointing. Just days after thrashing the local side in the league match; Bangladesh lost the final to the hosts 4-2.

In Dec. 1985, Dhaka was the host. Bangladesh and India, the two favorites reached the finals. The Indians took an early lead, but Bangladesh soon came back, thanks to a superb effort from the striker Aslam. With the match ending 1-1, the tie- breaker was required. Our boyz lost their nerves and the Indians won easily.

Another chance came at Islamabad, in 1989. We were the favorites against Pakistan; but our team failed to perform up to expectation in the final. At the end a goalkeeping blunder by the skipper Mohsin saw the home side win 1-0. Bangladesh would have to wait till 1999 to get their first ever gold medal in SAFF games football.

In the summer of 1989, the Bangladesh (Red) team won the President’s Gold Cup here in Dhaka. They met a South Korean University team in the final. The well-known Sabbir-Aslam combination clicked to give the hosts the lead. But the Koreans equalized to force a tie break. For once, our boys held their nerves to win the tie breaker 4-3. This was our first major success in international football.

At the end, I have formed the strongest Bangladesh team of the decade. While forming the team, I have considered performances at both the club and international level. I have picked my team to play in the 4-3-3 formation, a formation which was very popular at the time.