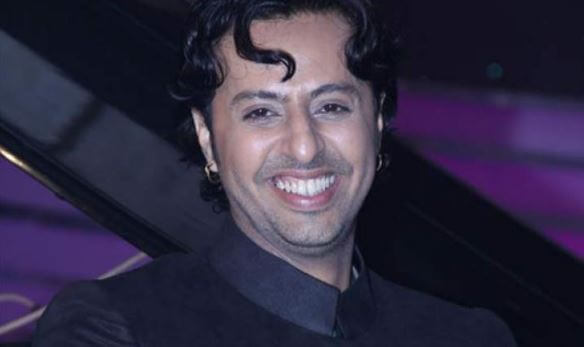 Kurbaan film, which releaased in 2009, is a thriller drama starring Saif Ali Khan, Kareen Kapoor Khan, and Vivek Oberoi among others. The film’s storyline is distinctive from ususal content of such genres. Speaking about the gist of the film -Life seems perfect for professor Avantika (Kareena Kapoor Khan) when she falls in love with a man whom she thinks she knows. Things soon turn murky when life spirals out of control and she is just a pawn in the game.

The film during its time created huge buzz for its soothing music album. With six songs in total namely Sukran Allah, Dua, Ali Maula, Rasiya, Kurbaan Hua, and Ali Maula Remix, each track was a hit.

Salim Merchant, who is a musician, composer, producer, and a singer, has comtributed in films including Neal ‘n’ Nikki, Chak De! India, Rab Ne Bana Di Jodi and Fashion to name a few. Salim has composed music for over a decade now in the Bollywood film industry. One of the most popular playback singers in Bollywood, Salim is also a judge on many singing-related reality shows.

Currently, while filming Mcdowell’s latest “No. 1 Yaari Jam” album by singers Mame Khan, Saleem, Salim–Sulaiman, and Shaan, Salim Merchant was spotted singing Kurbaan’s Shukran Allah song. He also revealed that how much Salim loves this song. The 44-year-old singer took to micro-blogging website and tweeted: “I could sing this song a million times! #Shukranallah – check out this acoustic version with my fav people.”

He posted a video where Salim is singing introductory lines of the Shukran Allah’s song.